Snyder called for Bishop Malone's resignation in August of 2018. 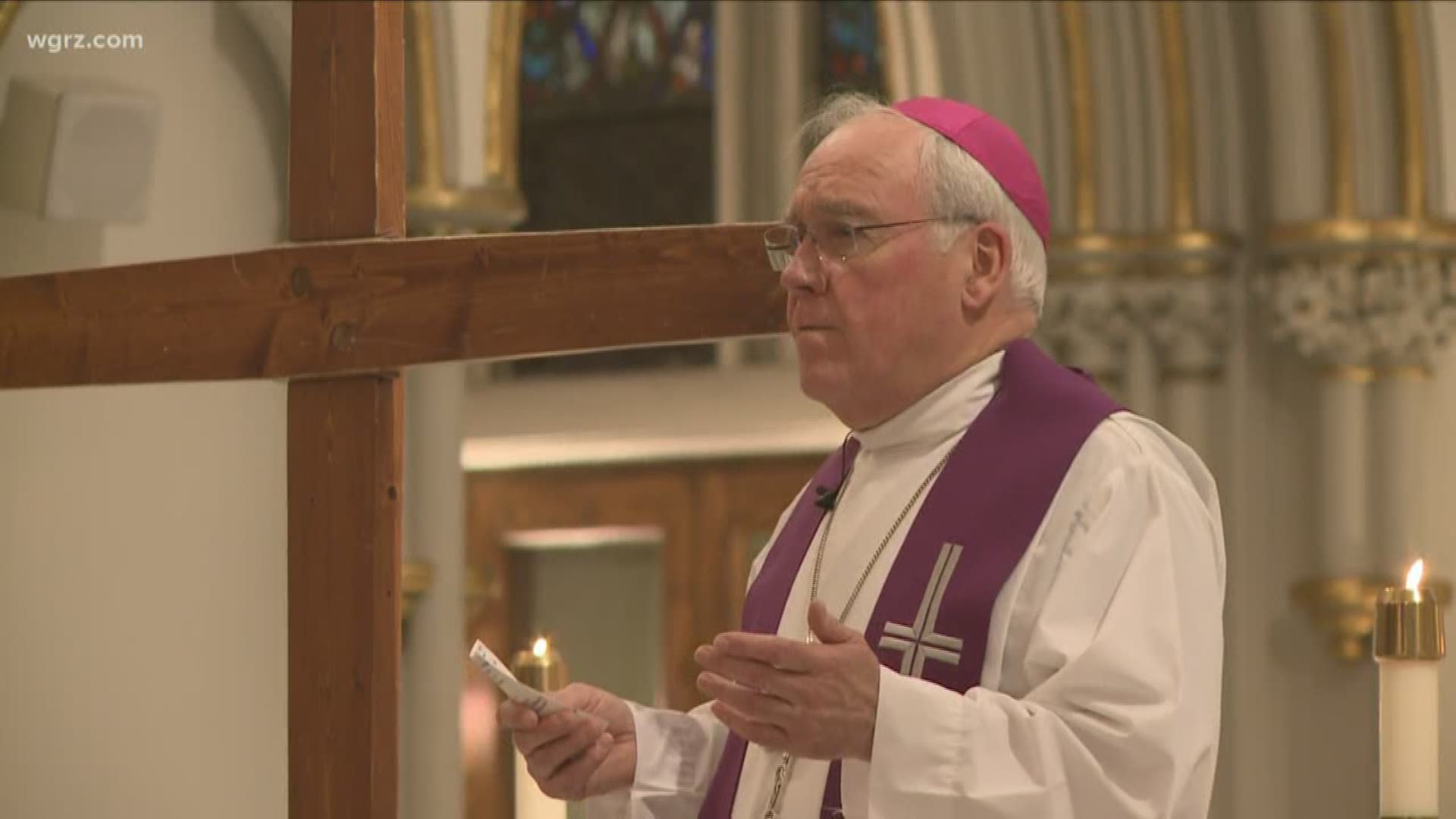 BUFFALO, N.Y. — The Buffalo Catholic Diocese is still not commenting on reports that Bishop Richard Malone is going to resign on Wednesday. So, while Western New York Catholics wait to hear more, 2 On Your Side is hearing from people who have been calling for Malone's resignation for months.

"It's a profound moment for the community. It has much to be said about. There are many victims and people who are still seeking justice. His resignation doesn't resolve that, but it does clear a path," said Deacon Paul Snyder.

Snyder has been a deacon for more than 15 years. In August 2018, he became one of the first public figures to call for Buffalo Bishop Richard Malone's resignation. Back then, he told 2 On Your Side he hoped eventually, new leadership helps the diocese heal.

Snyder echoed that same sentiment Tuesday night, while adding that he thinks the resignations shouldn't stop with Malone's.

"Call it what they will, Malone had to leave. And Malone left, not of his own fruition, he left because he created a disaster for this community. Along with people like Auxiliary Bishop Grosz, who needs to be held in full account because he was here not just through Malone's administration, but before that Kmiec's, and before him Mansell and he knew about these abuses and said nothing and did nothing. So, we have more cleaning up to do. So, irrespective of what they call this disaster, we in Buffalo know what it is. It means that we have to pay for the crimes and abuses of others, and we will do that because we are that kind of a community," Snyder said. 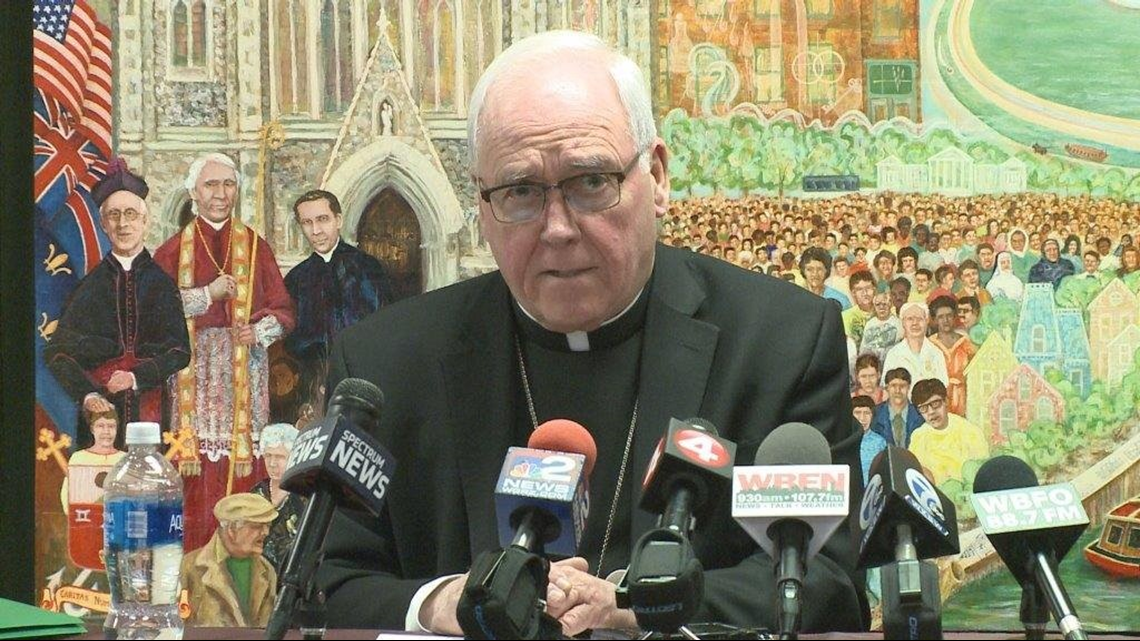 Deacon and former priest call for Bishop Malone to resign
BUFFALO, N.Y. - Friday, many local politicians called on Bishop Richard Malone to resign in the wake of many reports accusing him of covering up allegations of priest sex abuse in the Catholic diocese. At least one priest and one deacon are also joining that call.

Snyder said the Movement to Restore Trust, the group formed to restore public confidence in the church in the wake of the sex abuse scandal, and also called for Malone's resignation, will be a model used by other communities dealing with sex abuse scandals of their own.

"We can also be proud as a community because we stood together against lies and deceit, against evil, and brought some justice and truth to the forefront. That is bringing the world's attention on this community," Snyder said.

“It's likely Buffalo will be a smaller church, it'll be a poorer church, but I believe we will be a stronger and a holier church because we did stand together," Snyder said.

When asked whether Bishop Malone is retiring or resigning on Wednesday, the spokesperson for the Diocese told 2 On Your Side’s Steve Brown Tuesday the Diocese has "no comment at this time."

RELATED: Buffalo Diocese has no comment on latest report that claims Bishop Richard Malone will resign

RELATED: All's quiet with Buffalo Bishop Malone and at the diocesan offices

RELATED: Movement to Restore Trust will hold a symposium this weekend