Looking at the future of the Catholic Church in Buffalo

A local priest and deacon spoke with us about the church's future. 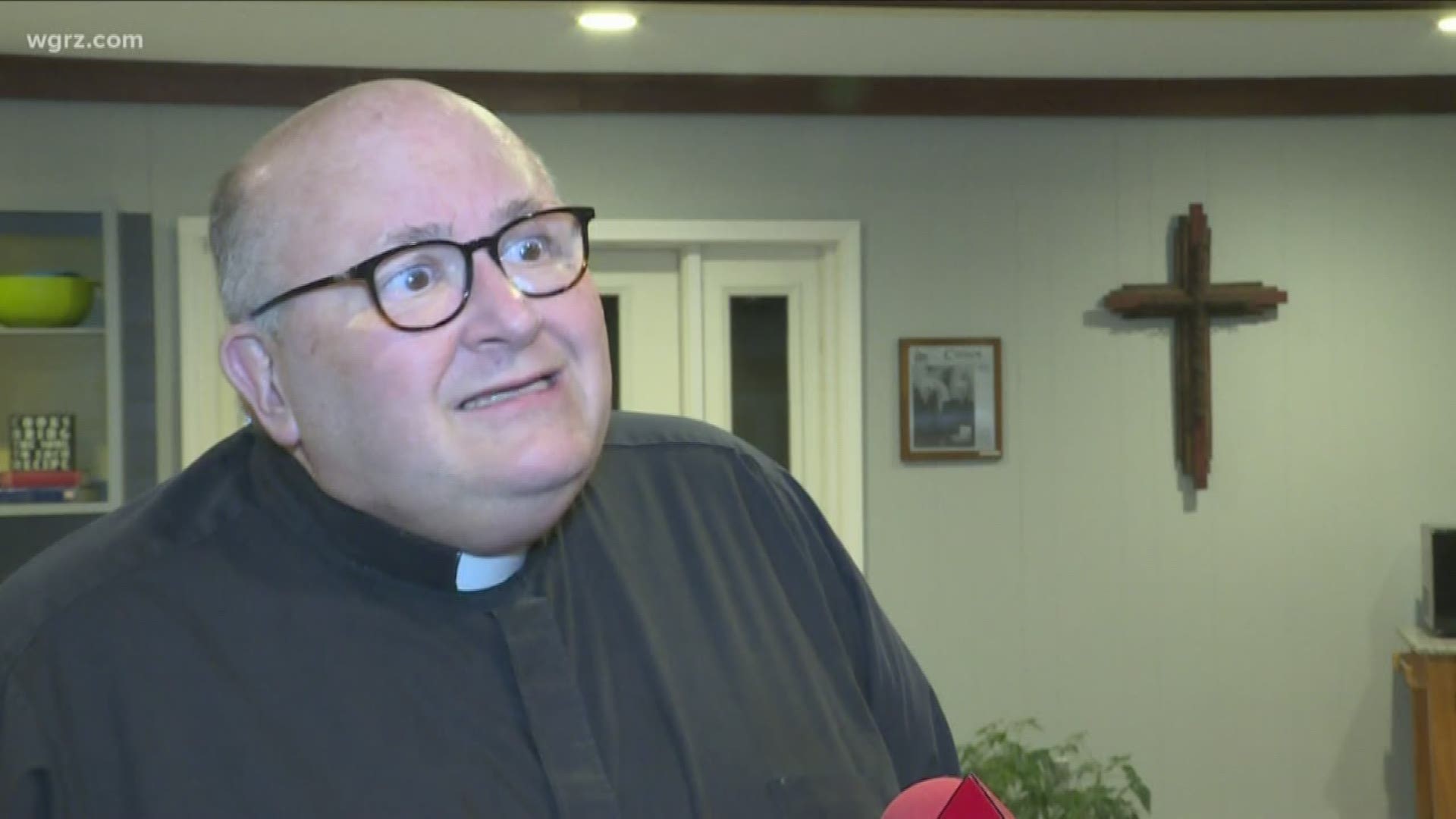 "I'm really hopeful that he will be one who listens. That's the most important thing," said Father Paul Seil.

"I also expect from him more than just a few polite words. More than just a one day a week fly-by. Because, whether he's here temporarily or not, he owes us his very, very best," said Deacon Paul Snyder.

Seil and Snyder both spoke publicly about their concerns about Bishop Malone in 2018. Snyder called for him to resign. Seil said he saw Malone losing effectiveness shortly into his time leading the diocese too.

"I was one of the earlier people, with some other priests, who said he was losing his effectiveness and it would be better if he had left the diocese," Seil said.

Today, they're full of hope for healing after Malone's resignation and announcement that Albany Bishop Edward Scharfenberger will act as the diocese apostolic administrator.

"If Bishop Scharfenberger is going to help this community, he talked about the truth, the truth being so important, I'd like him to assist this community by getting Bishop DiMarzio's report released so this entire community knows what were the decisions that led to Bishop Malone's removal," Snyder said.

They said they look forward to open communication with Scharfenberger. 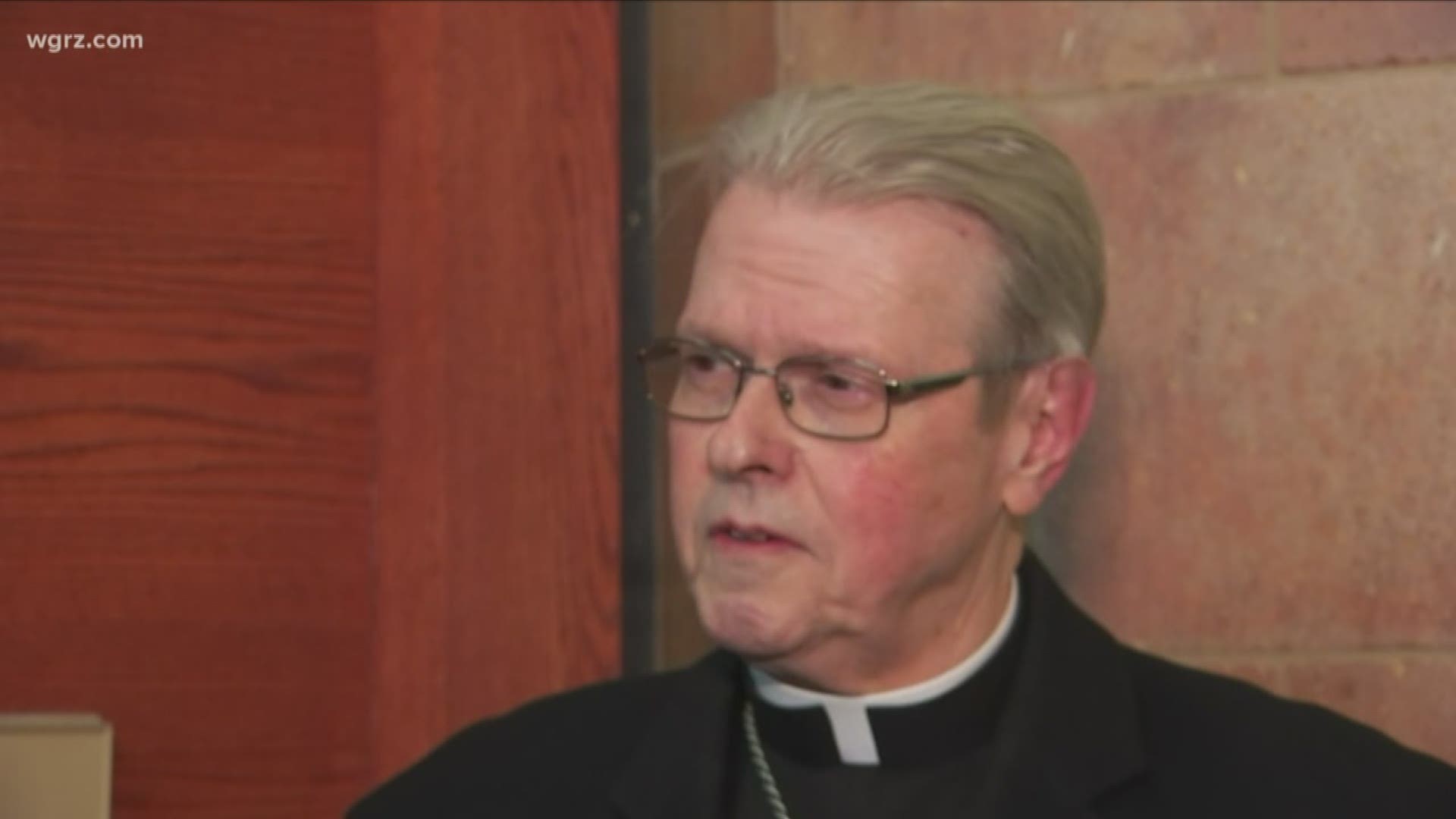 "I've been a priest for 31 years, that's never happened. A conference call with every priest in the diocese and the Bishop, and this new apostolic administrator, he said that I want to walk with you, I want to accompany you, and he said you will be getting my private cell number, and any time you want to call me or text me," Seil said. "I've never seen that in a Bishop, and I hope whoever comes as the permanent Bishop of Buffalo might have that same openness to the priests."

Both men also said they feel he has his work cut out for him.

"I think he's becoming very aware that this does not begin or end with Bishop Malone, but there are other people, and other situations, and other members of the hierarchy who also need to perhaps take an early retirement themselves," Seil said.