House to vote on marijuana decriminalization bill in September

The new bill would decriminalize marijuana at the federal level, leaving it up to the states to decide its legal status. 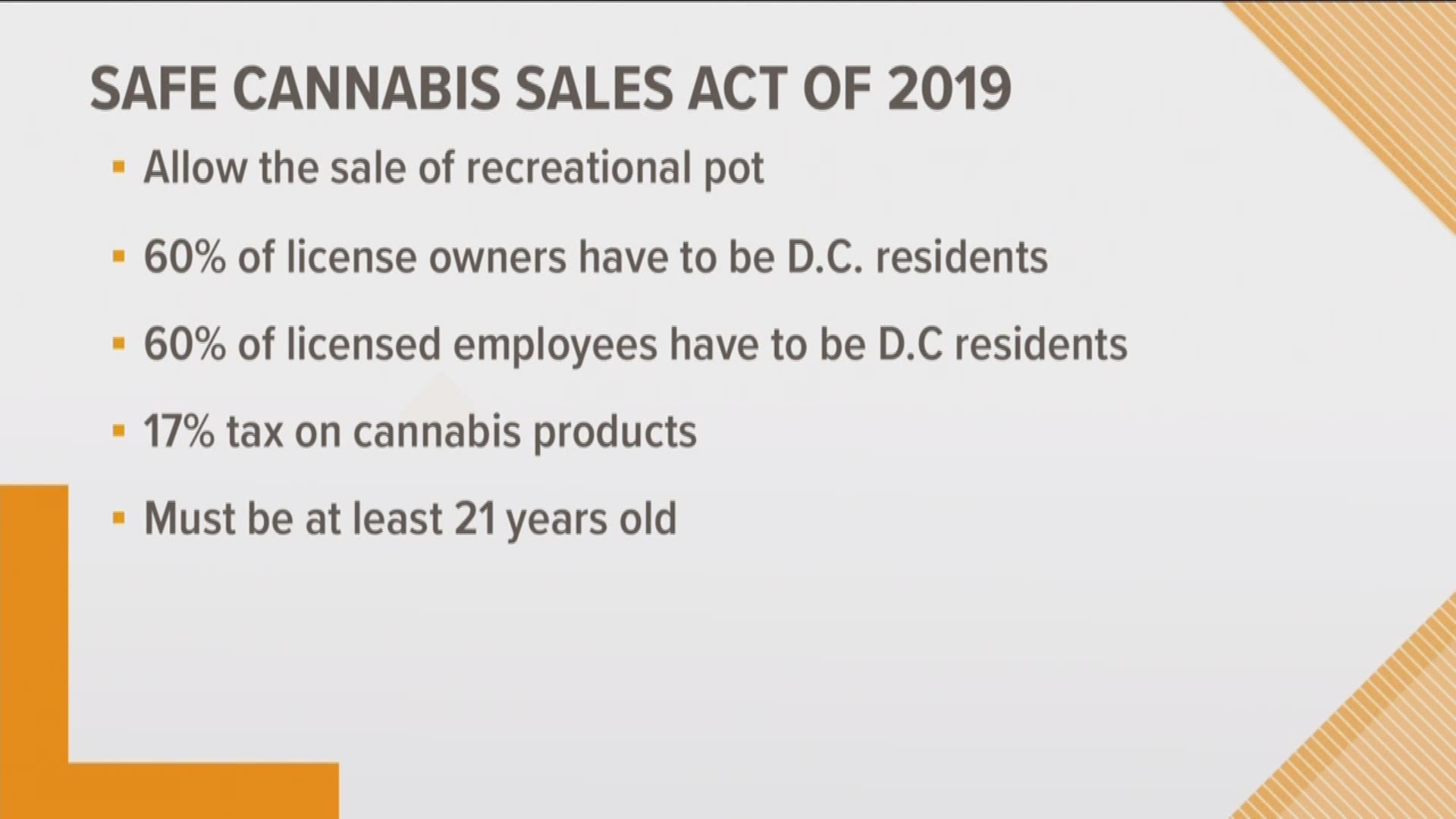 WASHINGTON — Decriminalizing marijuana at a federal level might become a reality as the U.S. House of Representatives prepares to vote on the historic effort next month.

The U.S. House of Representatives will vote on The Marijuana Opportunity, Reinvestment, and Expungement Act (MORE) in September.

Eleven US states already have legalized weed, such as California, Massachusetts, Maine and Vermont.  Right now, cannabis is considered a Schedule 1 drug under that Controlled Substances Act, which was passed in 1970. Drugs that fall under this category are labeled as having a higher potential for abuse and no medical benefit, so removing weed from the Controlled Substances Act would mean it's not illegal to possess it at the federal level.

But that doesn't mean it's immediately legal in every other state -- just that states would be able to determine the legality on their own.

What else does the MORE Act do?

The MORE Act would also authorize the assessment of a 5% sales tax on marijuana and it's related products to create an "Opportunity Trust Fund."  In addition, the bill has received wide Democratic support due to the criminal reform elements tied within it, establishing processes to expunge convictions and also hold sentence review hearings for those with cannabis-related offenses.

Is weed legal in DC?

In D.C., you can possess minimal amounts of marijuana for personal use under what's commonly known as Initiative 71, which went into effect in February of 2015 -- but only if you're 21 and older. 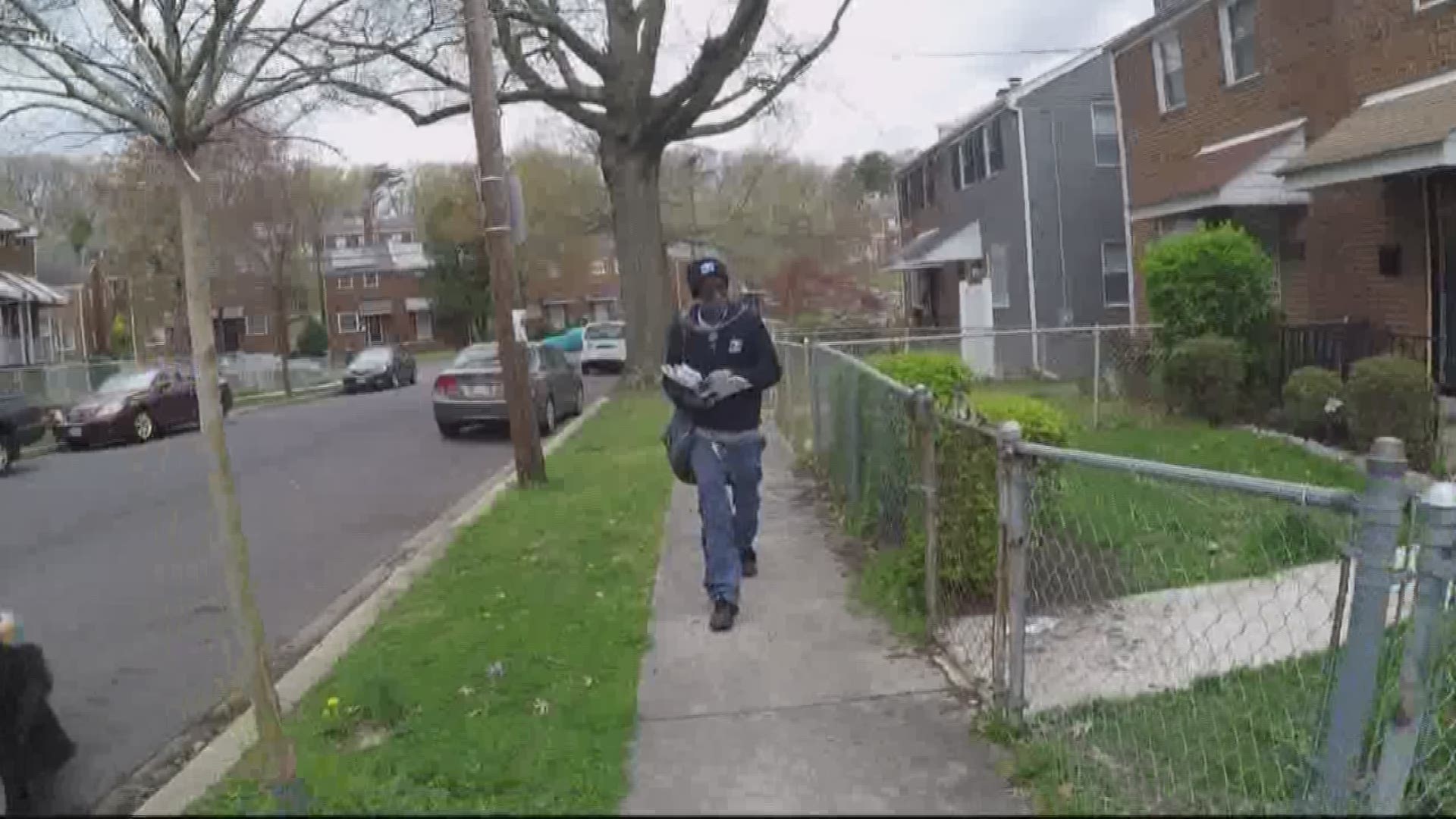 According to DC law, a person who is at least 21 years old can:

Basically, you're allowed to possess small amounts of weed but you can't sell it or buy it, and you have to use it on private property.

RELATED: Should DC decriminalize psychedelics? Voters will decide in November