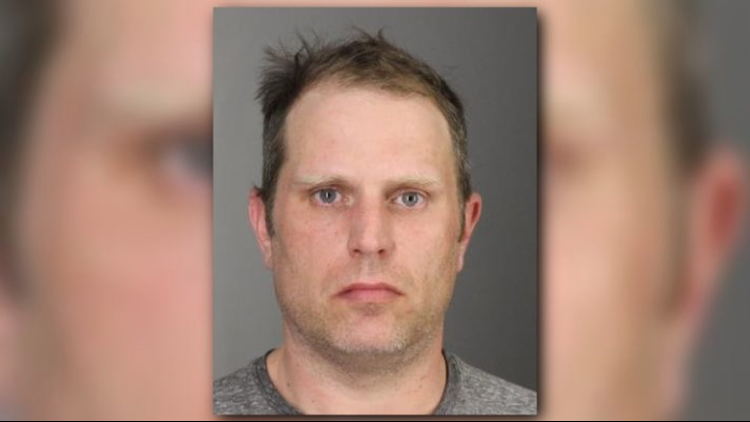 Dad with kids in the car accused of stealing vacuum cleaners

SPRINGVILLE, NY- A suburban Rochester man is charged with stealing four vacuum cleaners from the Lowe's in Springville over the weekend.

The Erie County Sheriff's office says store employees saw the man load the merchandise into a waiting vehicle and then get on the 219.

Those same workers were able to give deputies the make, model and license plate of the vehicle. Deputies pulled it over near the Trevett Rd. overpass and found a female passenger, two kids and the vacuum cleaners inside as well as the suspect.

Robert Snyder, 38, of Greece is charged with petit larceny, criminal possession of stolen property and two counts of endangering the welfare of a child. He's being held at the Erie County Holding Center while awaiting arraignment in Springville Village Court.