Probe to look into accusations made by former Christ the King seminarian, Matthew Bojanowski 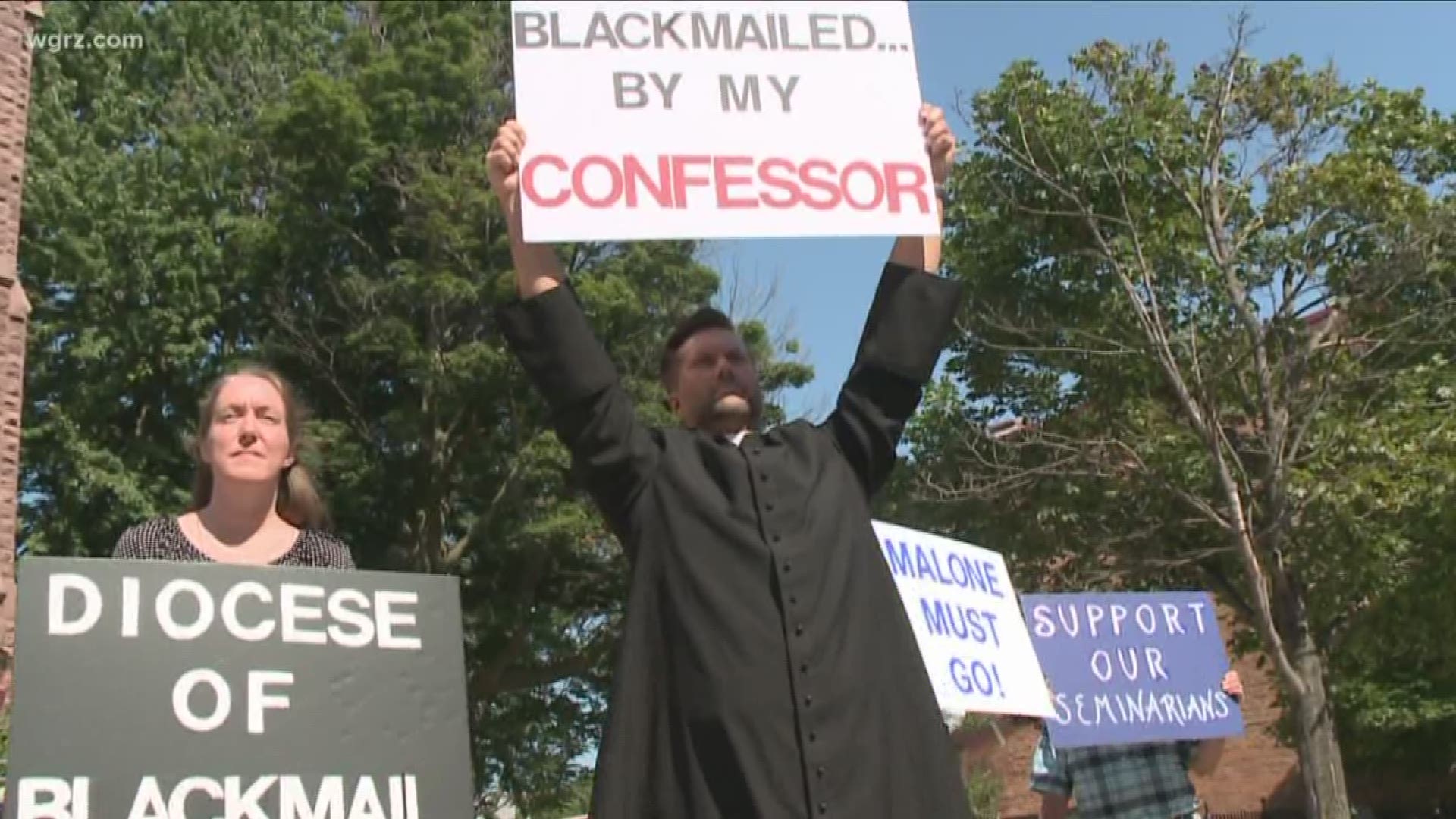 BUFFALO, N.Y. — 2 On Your Side has learned a criminal investigation has been opened to examine allegations made by a former student at Christ the King seminary.

Kait Munro, spokesperson for Erie County District Attorney John Flynn says the office “has opened a file.” That’s the term used to indicate a criminal investigation has been initiated.

It was more than a month ago when Matthew Bojanowski stood across the street from the Buffalo Diocese Catholic Center holding a news conference to denounce Bishop Richard Malone and the seminary.

Without getting into specifics, Bojanowski claimed he was the victim of “persistent sexual harassment” by father Jeffrey Nowak at Our Lady Help of Christians church in Cheektowaga.

While the Buffalo Diocese has conducted numerous investigation related the clergy sex abuse scandal, this appears to be the first criminal probe conducted by the District Attorney.

There has been an on-going federal investigation of the diocese. The spokeswoman for Bishop Malone last year acknowledged the diocese had been served with federal warrants.

2 On Your Side will be updating this story throughout the day.

RELATED: Buffalo Bishop Richard Malone: 'I want to honor the commitment I made coming here'