An attorney for his grandmother who lives in Florida told 2 On Your Side that a home inspection and background check have now been completed. 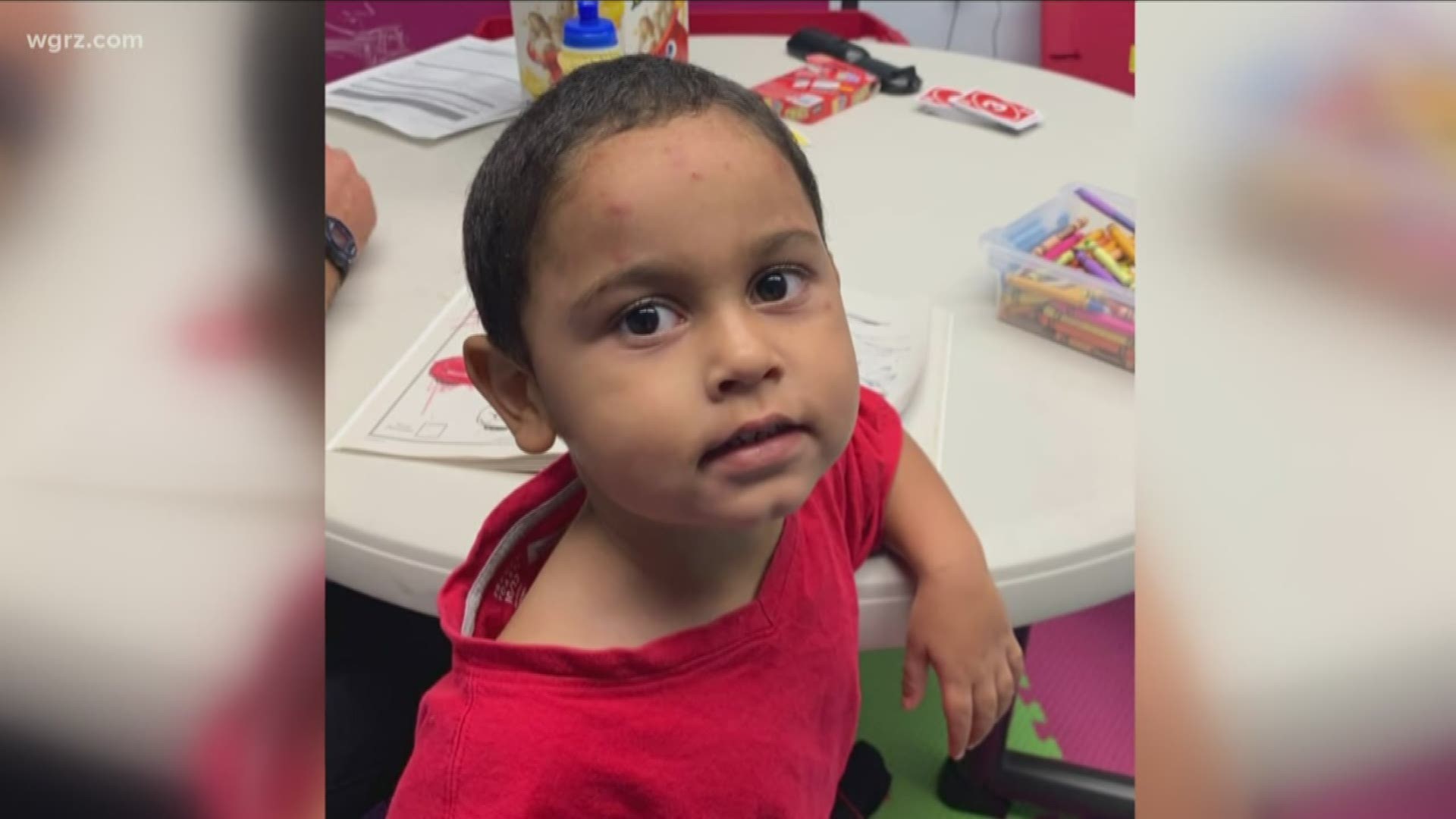 BUFFALO, N.Y. — The grandmother of the 3-year-old boy found on a porch in Buffalo earlier this month could gain custody of him as early as this Friday.

The hearing for custody of Noelvin Valentin was originally scheduled for October 9.

An attorney representing his grandmother, Zenaida Colon, told 2 On Your Side on Wednesday that a home inspection and background check have been done where they live in Florida.

The child's parents are still missing.

Investigators are waiting to find out if they were among the human remains found in a burned out car a mile away from where he was found.