Curfew remains for Buffalo, 8 p.m. to 5 a.m. until Sunday

Buffalo Mayor Byron Brown has issued a curfew from 8 p.m. to 5 a.m. through Sunday to deal with the unrest from protests in the City of Buffalo. 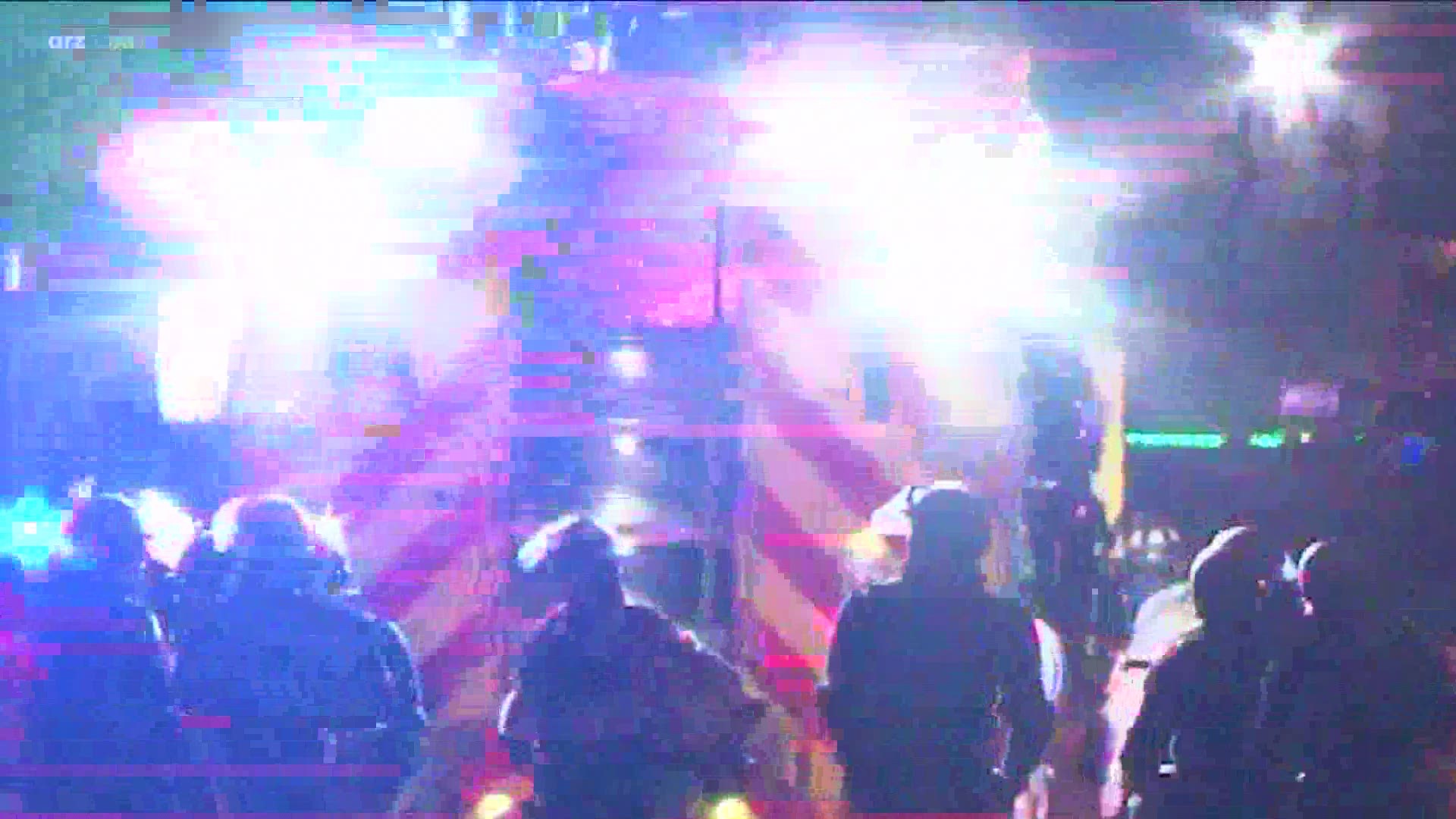 BUFFALO, N.Y. — Buffalo Mayor Byron Brown has issued a curfew from 8 p.m. to 5 a.m. through Sunday to deal with the unrest from protests in the City of Buffalo.

“Children in our community of all backgrounds are scared. They’re frightened by what’s happening right now,” Brown said Tuesday.

The mayor says everyone except essential workers need to be off the streets during the curfew. Unless it’s extended, the curfews will expire at 5 a.m. Monday.

Essential workers are being advised to carry their work badge or other I.D. to identify themselves if they are stopped by law enforcement.

Three law enforcement officers were run over Monday night during a protest in front of the Buffalo Police Department's E -District police station on Bailey Avenue.

Buffalo Police Commissioner Byron Lockwood says the protest started peacefully and was ended at a certain time by the organizer.

"As they moved on, we let them express their voices, and let them be heard," he said.

Lockwood said after the organizer ended the peaceful protest, members of the nearby neighborhood and outsiders gathered and started throwing rocks and destroying property. A police vehicle was damaged in the protests.

Buffalo Police Captain Jeff Rinaldo says police were working to disperse the crowd on Bailey Avenue, and dispensed tear gas. Shortly after, a vehicle drove through and hit the officers. 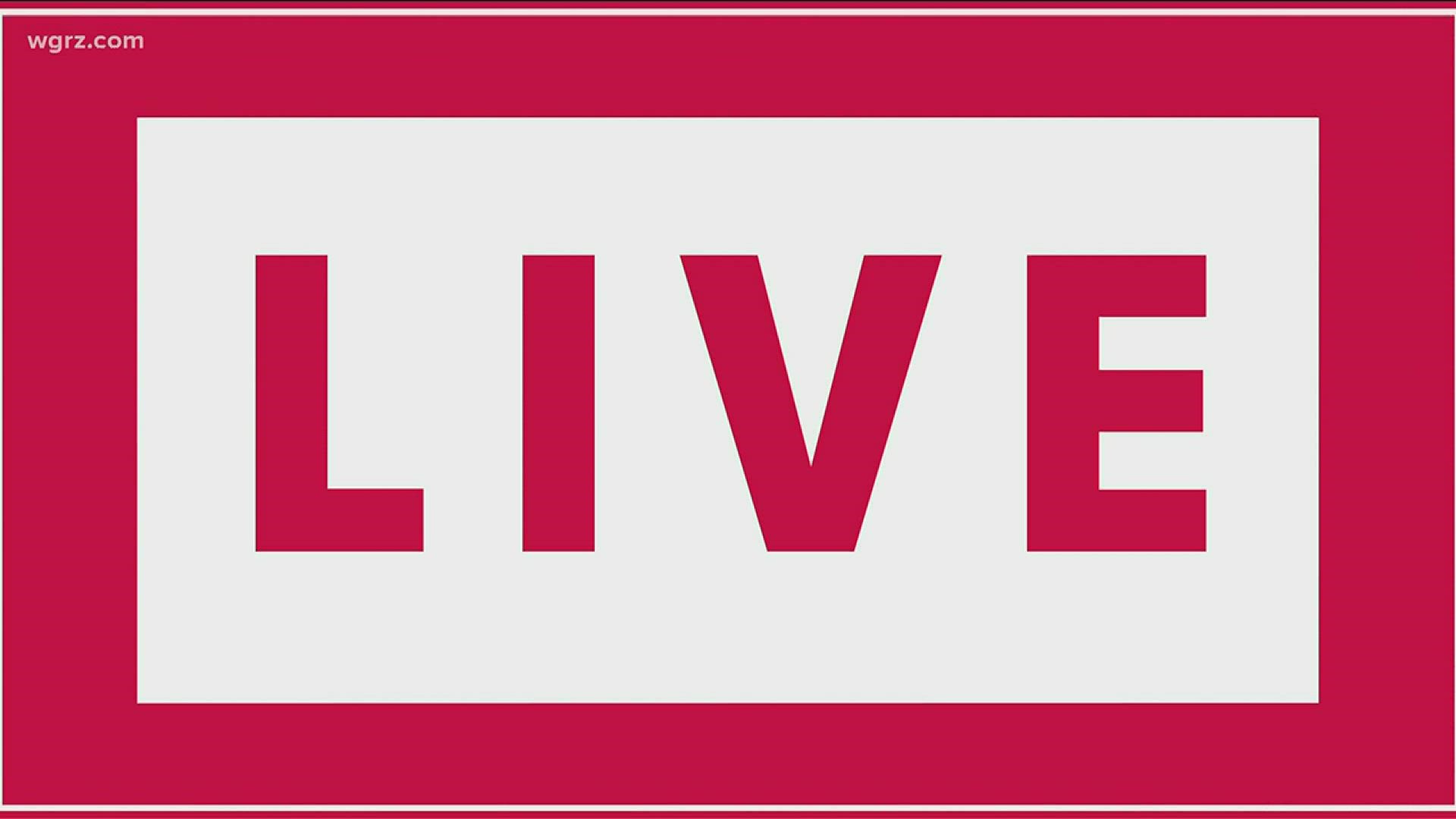 With the assistance of the Erie County Sheriff's Office, police were able to locate the vehicle. Three people are facing charges for the incident.

Six people were arrested Monday evening from the protests.

Erie County had also issued a curfew for the entire county from 8 p.m. Tuesday until 5 a.m. Wednesday. It's unknown if the county executive will extend the curfew any further days.

“What unfortunately happened last night, I’m wishing we had done a curfew last night. But would it have changed things? I don’t know,” said Poloncarz, speaking about Monday evening's events.

RELATED: PBA: Cops not trained or equipped for protests 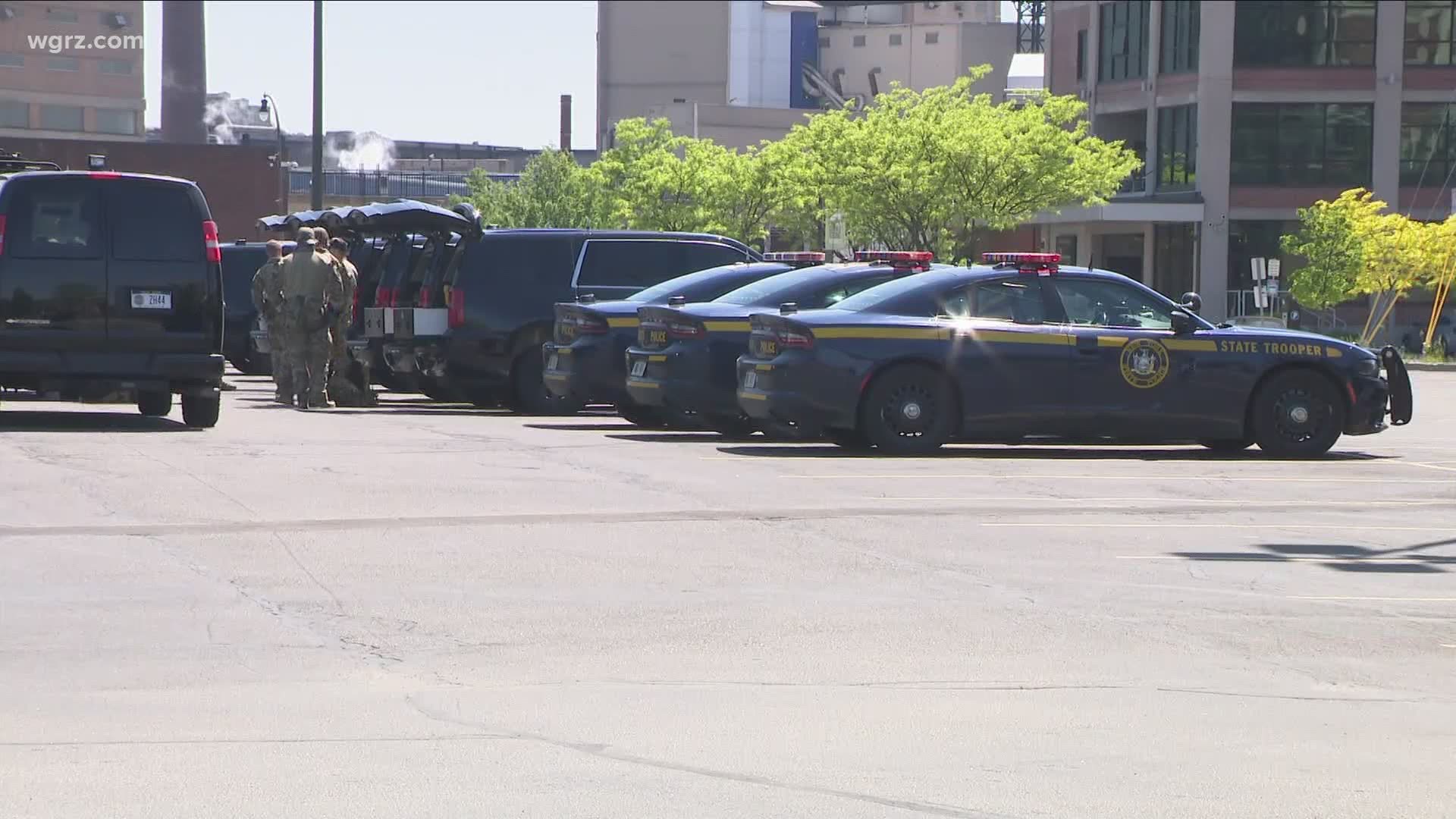 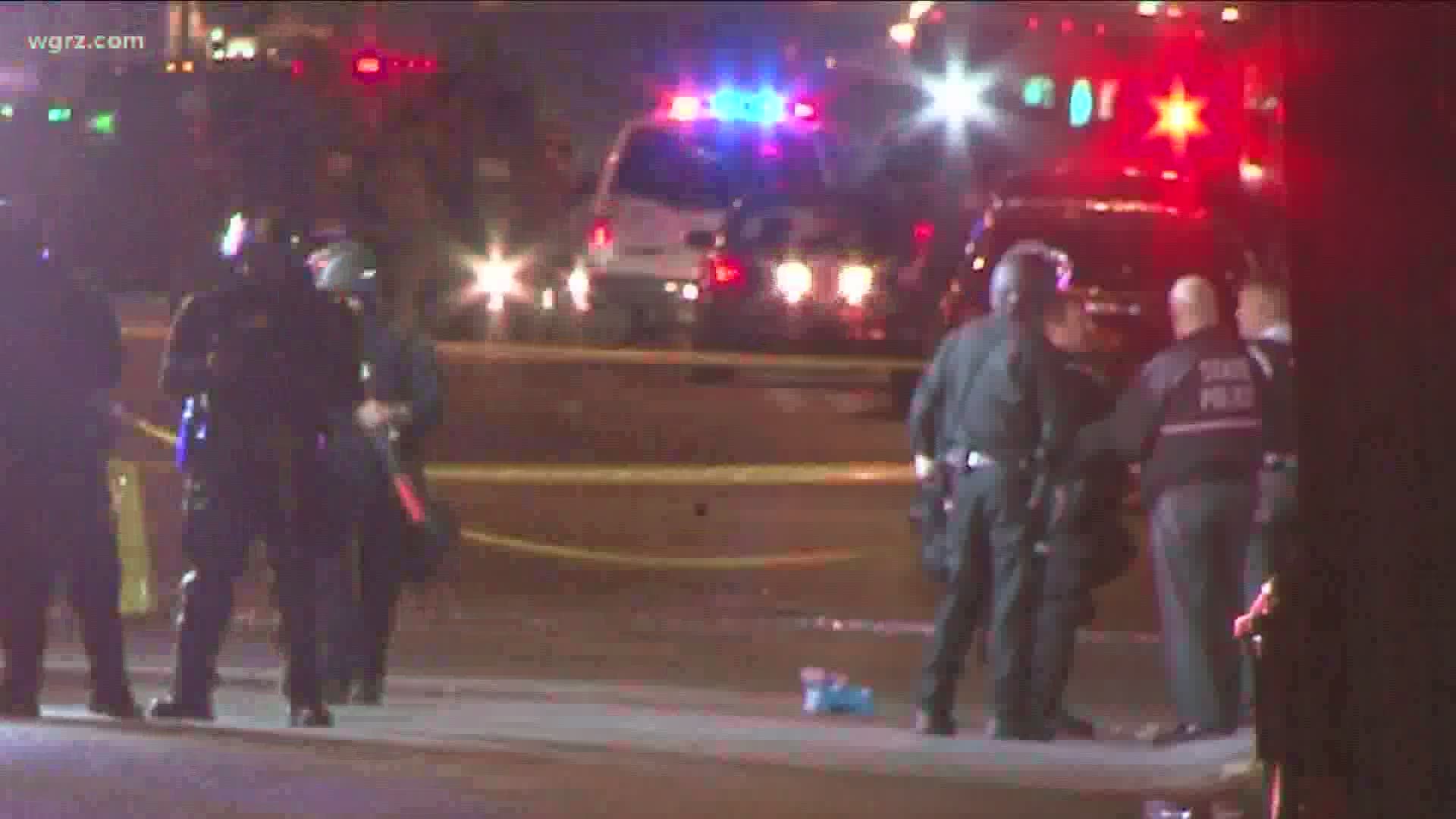