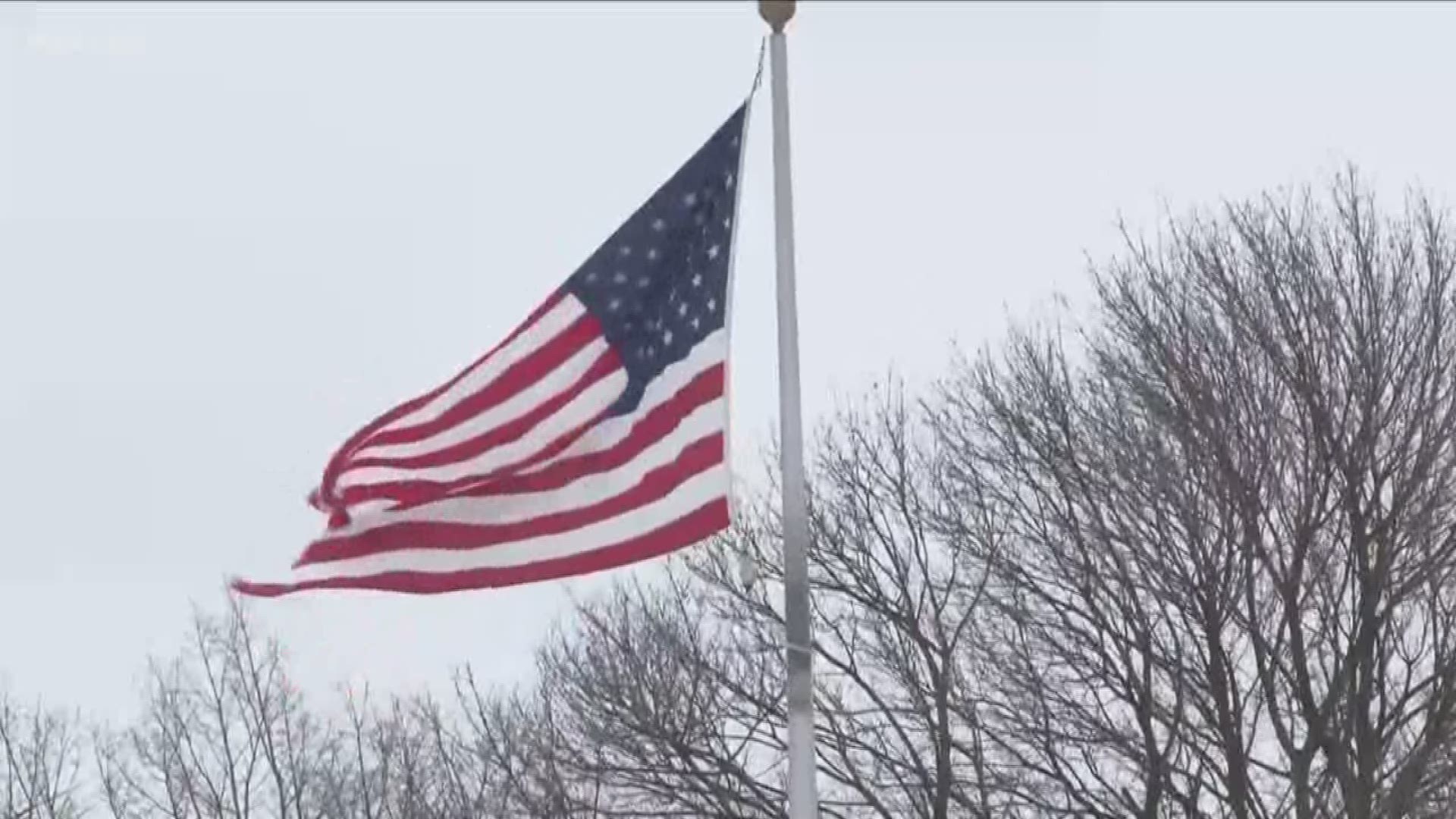 During his visit, he announced that he told the New York State Department of Public Service to investigate three damaged substations in Hamburg. Thousands in the area lost power Saturday night, and power was restored to nearly all those customers by early Sunday afternoon.

With stronger winds expected to arrive in Western New York in the evening hours Sunday, additional outages in the area have occurred, and more were still expected throughout the day. Gusts of up to 60 mph were expected in parts of Western New York.

Utilities companies moved crews in the region to restore service if there are additional outages.

"Mother Nature has given us another test, and while we have made much progress we are taking additional actions to help communities restore power and assist those impacted by the storm," Cuomo said Sunday afternoon.

"Given the number of outages, I have directed the Department of Public Service to investigate the utilities' preparations and response to the storms. We also ensured the utilities have deployed additional resources into the region from across the State, and we will continue to aggressively respond in the community until the recovery is complete."

The Department of Public Service's call center helpline can be reached at 1-800-342-3377 to assist consumers in their storm preparation and restoration efforts.

A list of numbers, contacts during the wind storm