'Let's sit down at a table with the local government, with the police, with the other stakeholders. How do we redesign the police department?' he said. 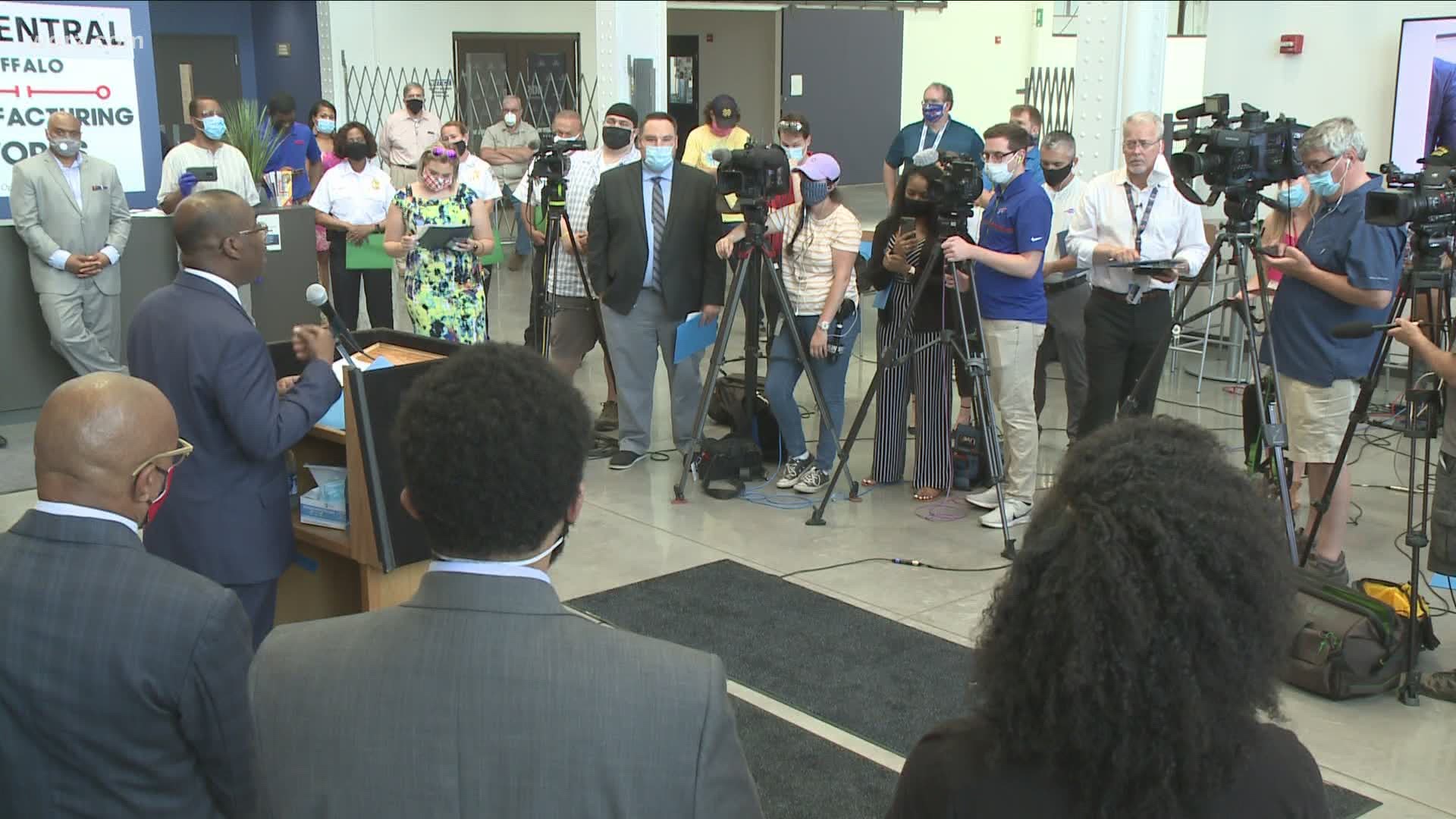 BUFFALO, N.Y. — As protests erupted across the country in the last couple of weeks, many states are now thinking about police reform.

He's set a deadline of next April for that to happen.

Gov. Cuomo says part of enacting this executive order is so that communities across the state can express what they want their police force to look like.

"Let's sit down at a table with the local government, with the police, with the other stakeholders. How do we redesign the police department?" Cuomo said.

Two and a half years ago, the police department built a training center on Bailey Avenue for that.

"That's been very successful so far. That's police in polo shirts and khaki shorts patrolling by foot or bike in neighborhoods. It gives them the opportunity to interact with kids, interact with neighbors in an understated capacity," Kulpa said. 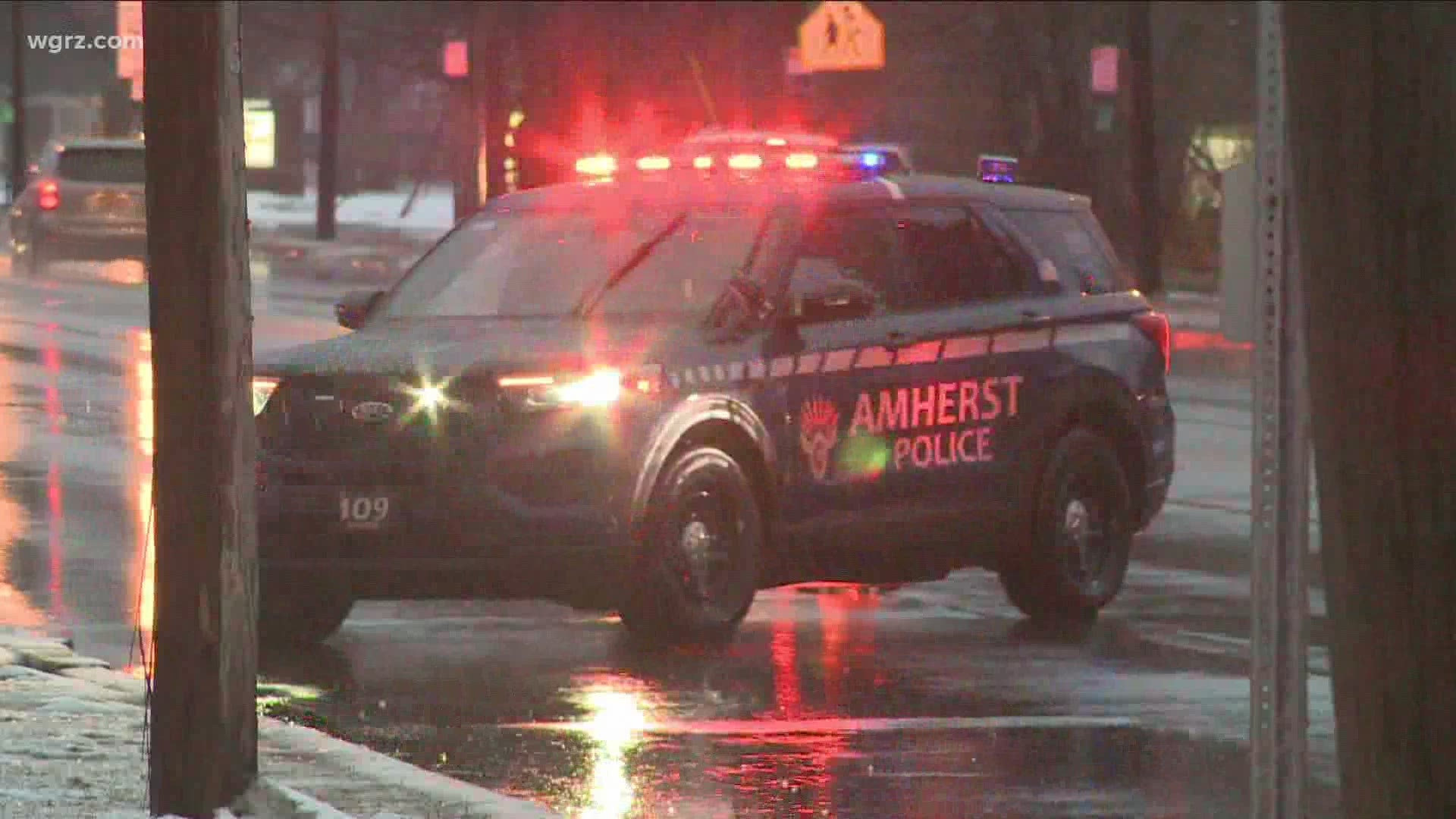 The other use for the building is deescalation training or using nonlethal means to resolve things peacefully.

Kulpa says Amherst Police have also been training officers on communicating better with people who are deaf or speak another language.

Community policing and de-escalation training are just some of the issues Gov. Cuomo has said local governments across the state will need to look at.

Earlier this week, Buffalo Mayor Byron Brown had already proposed some of the changes the state wants to see, including restorative justice approaches and community input.

"Reform in Buffalo is well underway. We have met around the clock with members of the community," Brown said.

Gov. Cuomo says police departments must have plans in place by April 2021 or they risk losing state funding.

2 On Your Side also reached out to the Erie County Sheriff's Office but is still waiting to hear back.