"Our construction team is ready to break ground, as soon as federal approval comes through," Gov. Andrew Cuomo said of the Buffalo Skyway. 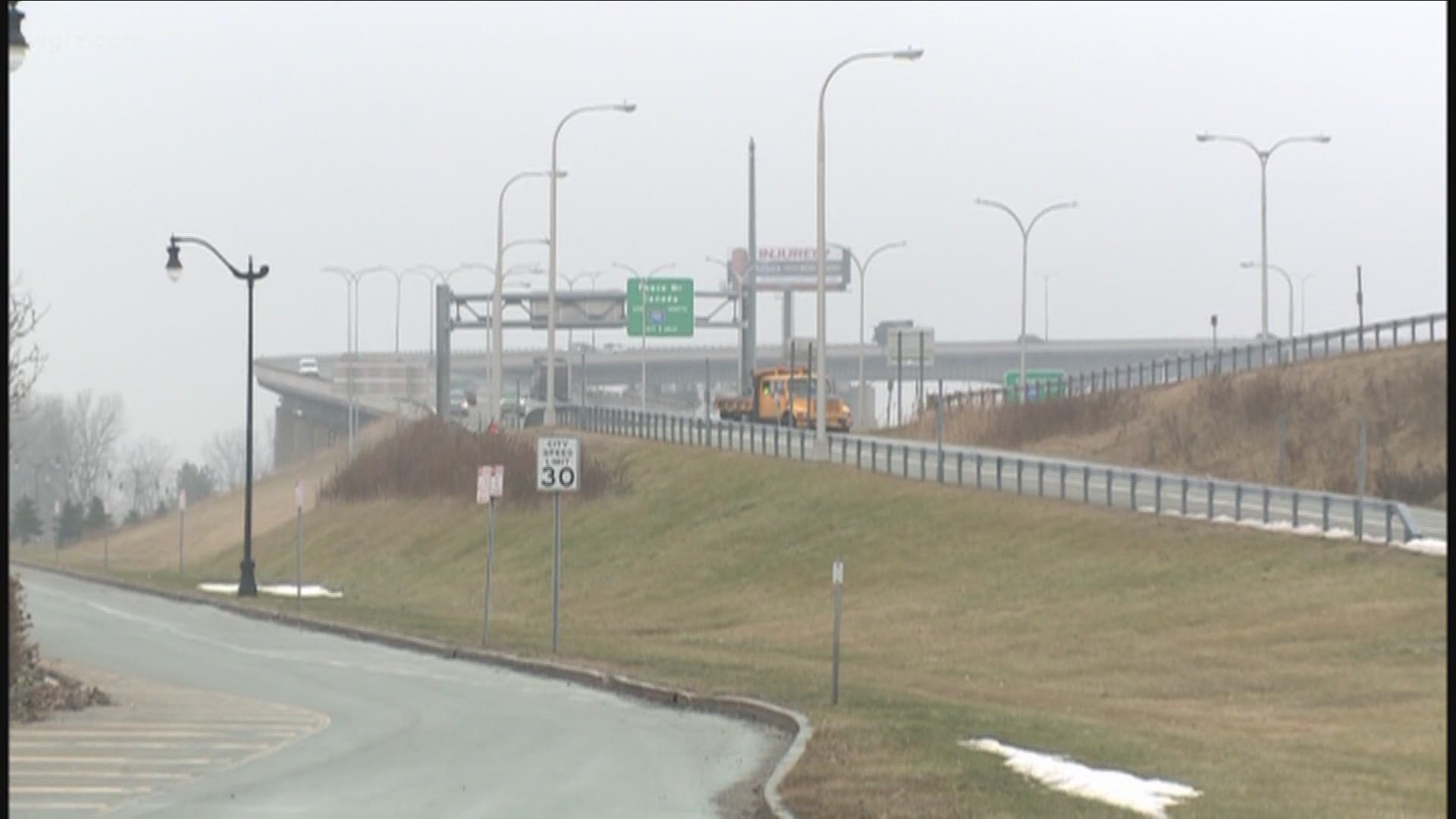 ALBANY, N.Y. — In his fourth day of presentations of the State of the State, New York Governor Andrew Cuomo announced construction crews will be ready to remove the Buffalo Skyway this year, to create a "spectacular park overlooking Lake Erie."

"Our construction team is ready to break ground, as soon as federal approval comes through," Cuomo said of the Buffalo Skyway. Cuomo said this idea was first proposed 50 years ago.

The redesign process has been underway for a while now with the latest info before Thursday being a scoping report that came out in August. It's almost 100 pages long and ultimately says the NYS DOT anticipates making a decision on what plans to use to replace the Skyway by this coming July. It also says that the cost is of replacing it is estimated at $600 million and that construction would take about three years.

The 94-page report lists two replacement options as the best options to replace the Skyway. They include either a new highway or a new boulevard connecting Route 5 to the 190 by-passing where the Skyway is now.

The state said Thursday it will complete the environmental review process this year.

The governor said that a similar plan is in place for the Albany Skyway, which will be turned into a park as well.

The announcement also included plans to spend $150 million overhauling the I-390/490 interchange in Monroe County.

Cuomo's fourth State of the State presentation focused on infrastructure in New York in 2021 as the state look towards the hopeful end of the pandemic.

The plan totals $306 billion dollars for infrastructural projects across the state, which the governor says is the largest infrastructure plan in New York's history and the largest of any states in the nation.

Cuomo had opened his presentation talking about how President Franklin D. Roosevelt's New Deal revitalized a hurt economy after the Great Depression, and that infrastructure was a key part of that plan.

One of the largest projects Cuomo discussed will happen downstate in New York City, called "Manhattan Midtown West" and will create a new transit hub and new district of the city. The development will be transit-oriented, and connect to multiple different features of the city. 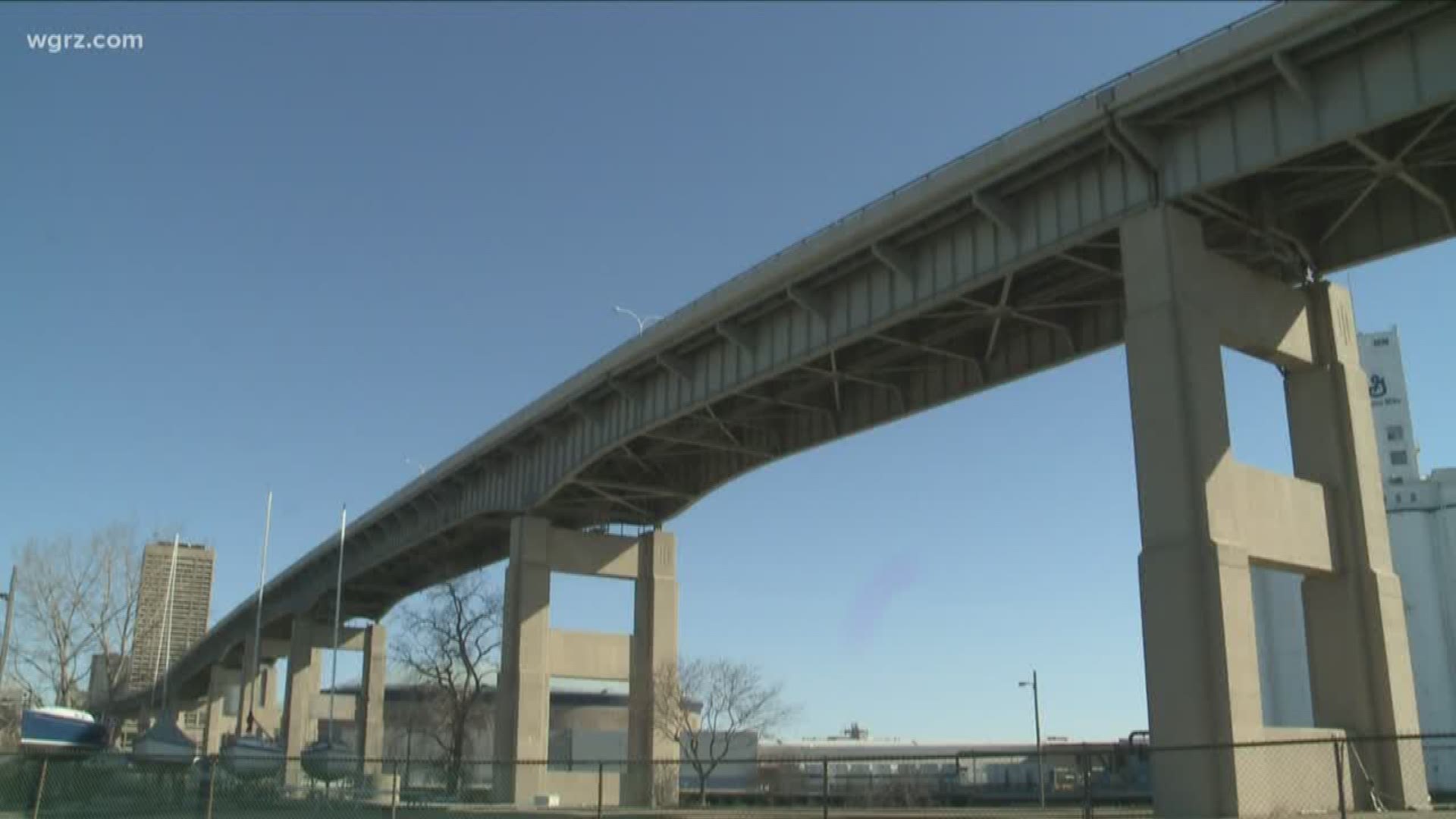