Cuomo: Aid to Falls amid Seneca dispute would be 'unfair'

NY Gov. Andrew Cuomo says it would not be a “fair” request for the City of Niagara Falls to seek state aid to help it bridge a budget gap, as it faces financial uncertainty due to a dispute it has no part in. 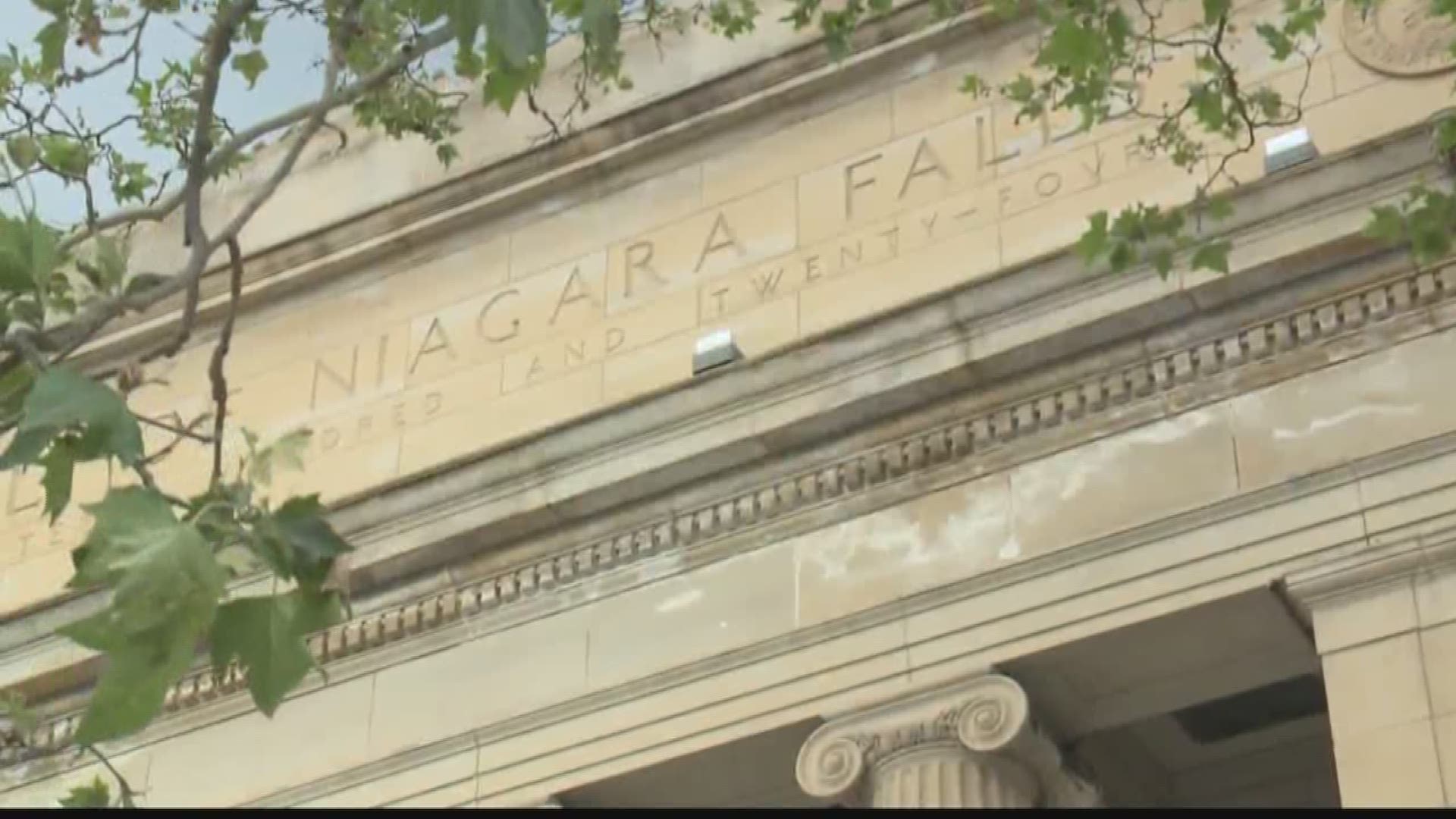 BATAVIA, NY – New York Gov. Andrew Cuomo says it would not be a “fair” request for the City of Niagara Falls to seek state aid to help it bridge a budget gap, as it faces financial uncertainty due to a dispute it has no part in.

Niagara Falls has been left in a financial lurch due to the impasse between the state and the Seneca Nation, which has resulted in an interruption in the flow of casino dollars to the Cataract City.

The state and the Senecas have now moved to arbitration, but no one can say with any certainty how long it might be before a decision is rendered or and what happens if it doesn't go the state's way.

Niagara Falls has expended most of its casino revenue reserves in the wake of the stalemate.

Cuomo was in Batavia Friday to announce an economic development grant of $10 million for that Genesee County city.

Asked if it there was a chance the state could, or should help with some additional financial aid for Niagara Falls while it is caught in the middle of a clash for which it has nothing to do with, Cuomo replied, "It's not a fair request. They had the upside…they got paid when the state got paid. But why would I ever guarantee their loss? Cuomo said. “You know, maybe they want to make up the shortfall to me,” laughed the Governor, before being ushered away by aides.

Mayor Paul Dyster's office declined to make an on-camera statement about the governor's comments, but council members Andrew Touma (D) and Kenny Tompkins (R) both had plenty to say.

Touma pointed out the state hasn't increased aid to Niagara Falls in nearly a decade.

"Niagara Falls is caught in the middle. And because of that, I thought more state aid was appropriate," Touma said. "The governor knows we rely on that revenue to offset some of our expenses, and we don't have that available this year."

"I truly feel that the governor is letting Niagara Falls, Buffalo, and Salamanca down by not stepping forward on this, and not doing it in a more timely manner or at least making us partially whole until the dispute is settled," Tompkins said.

Meanwhile, the state's sponsored casinos which Cuomo pushed for aren’t faring as well as earlier predicted.

A review of state records by the USA Today Network's Albany Bureau shows those casinos could end up their first year with about $220 million less in total revenue than they projected to New York regulators when they won the bids for the casinos in 2014.