The Minority Bar Association of Western New York reviewed the Buffalo Police contract being negotiated and came up with the seven recommendations. 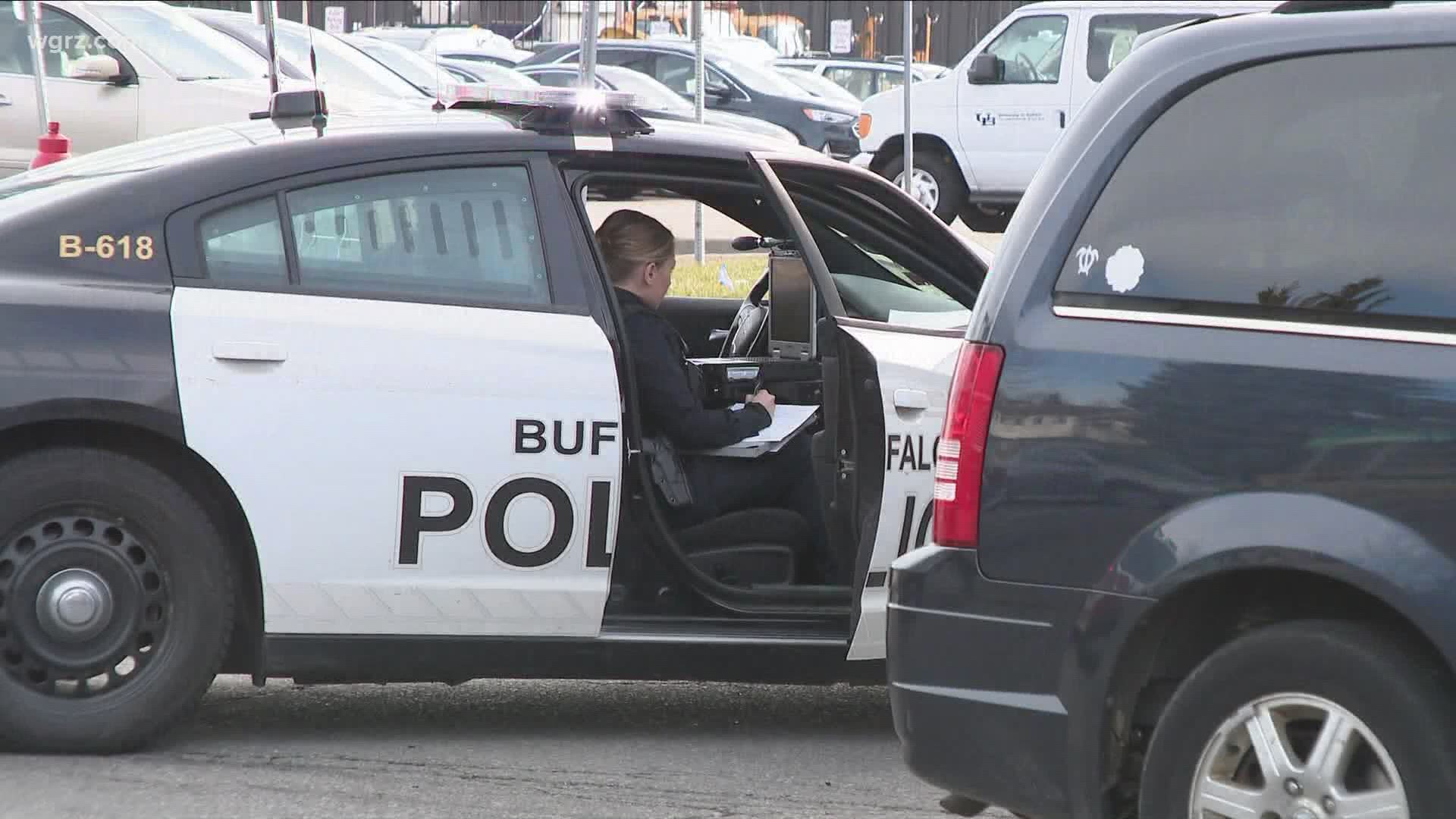 BUFFALO, N.Y. — A criminal justice task force made up of lawyers and others came up with seven recommendations for police reform in the City of Buffalo.

The Minority Bar Association of Western New York said violence involving law enforcement must stop. They reviewed the Buffalo Police contract being negotiated and came up with the seven recommendations.

“Most police officers are good police officers," said task force co-chair and attorney John Elmore said. "The problem is if a police officer sees somebody using excessive force, our recommendation is to place an obligation on that officer to intervene.”

And get whistleblower protection.

Elmore said was there needs to be more police oversight.

“The citizens review board doesn't have subpoena power to subpoena records and evidence, give them the power to do so," Elmore said.

Buffalo Common Council President Darius Pridgen said, “We're thankful for the Minority Bar, but I'm going to be very clear, we have received very researched analytical documents that have come from citizens. You don't have to be a lawyer to know what you want as a there are many councilmembers.”

He said some members of the council have said they will not vote for a contract that does not have some things that have been asked for by the community.

A new police contract is being negotiated with the mayor. The Buffalo Common Council can only vote yay or nay.

Some of the recommended reforms are already in place or being considered.