Since the repeal of 50a, Buffalo Police say they've received more than 1,500 requests for officer disciplinary records. 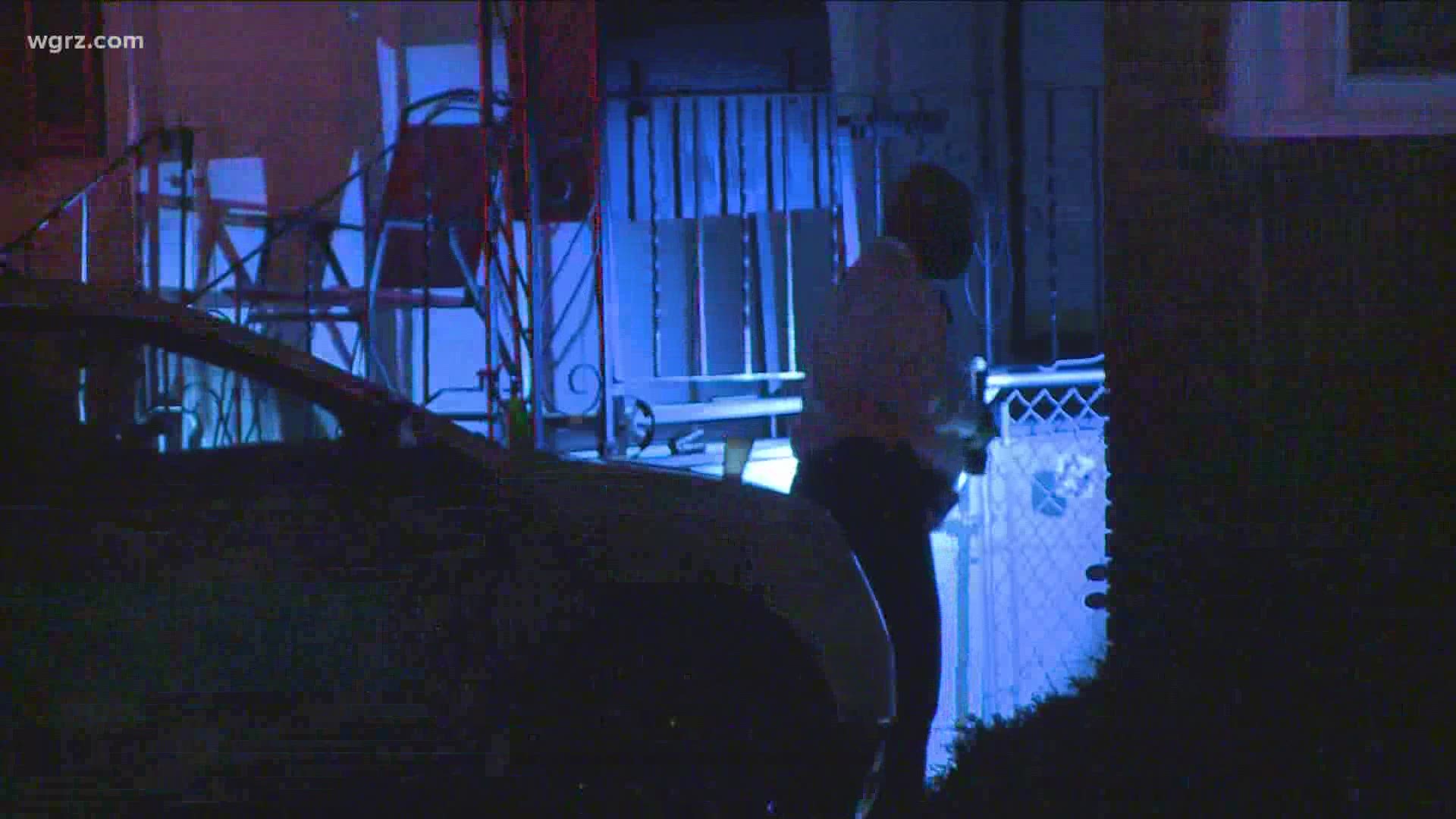 BUFFALO, N.Y. — When New York state passed its criminal justice reform package two years ago, it was praised by many including Governor Andrew Cuomo as a way to address discrimination and boost transparency.

"They don't understand the financial consequences of the laws they pass," Erie County District Attorney John Flynn said, referring to how Albany works.

One law that he says is causing strain on his office is the law requiring prosecutors to share all the information they have with defense teams, part of the state's criminal justice reform plan two years ago.

"District Attorneys offices are assumed under the law to have knowledge of everything that is in a police officer's file," Flynn said.

Then after the death of George Floyd, the repeal of 50a came – the state law that kept police disciplinary records private.

"Nobody saw the avalanche that was coming with the repeal of this," Captain Jeff Rinaldo said during Wednesday's Buffalo Common Council police oversight committee meeting.

Since the repeal of 50a, Buffalo Police say they've received upwards of 1,500 requests for officer disciplinary records, with the largest request from the District Attorney's Office.

"It's not every officer with BPD, eventually we're going to need every officer, but I only need the records for officers that are testifying in court on a particular case," Flynn said.

Records, statements, audio files, video files, all from the day those officers started on the force.

"That has been an enormous lift for us," Rinaldo said, referring to how some records are digitized, others are stored in filing cabinets, and how the department is still learning how to redact audio files.

BPD says it has satisfied about 80 percent of the DA's request, but the process is still ongoing.

We asked: Are you having any of your prosecutors go over the materials to see whether there could be any possible criminal investigations from any of the materials that are being sent to you?

"Well, yeah we're not looking at them initially in that context," Flynn said. "There's definitely times where we're saying, 'All right, this doesn't really jive with what we thought happened in this particular matter here, so we're going back over and looking at the matter at hand.' "

Have there been any investigations launched as a result of this massive overhaul in material?

"To my knowledge there's been no independent investigations launched," Flynn said.

Flynn says criminal cases have not been slowed down and that he expects to finally get state funding, somewhere in the $3 million to $4 million range this year that will help process officer records.

A spokesperson for the state's Division of Criminal Justice Services released this statement:

"New York State allocated $40 million to assist local police agencies and prosecutors’ offices with covering any additional costs related to discovery reform: $38.5 million for counties outside of New York City and $1.75 million to support the Digital Evidence Management System (DEMS) maintained by the New York State Prosecutors Training Institute. Erie County received $4 million, the largest award in the state. Each county was given broad discretion on how to share the funding with law enforcement partners. Questions about allocation should be directed to the county."