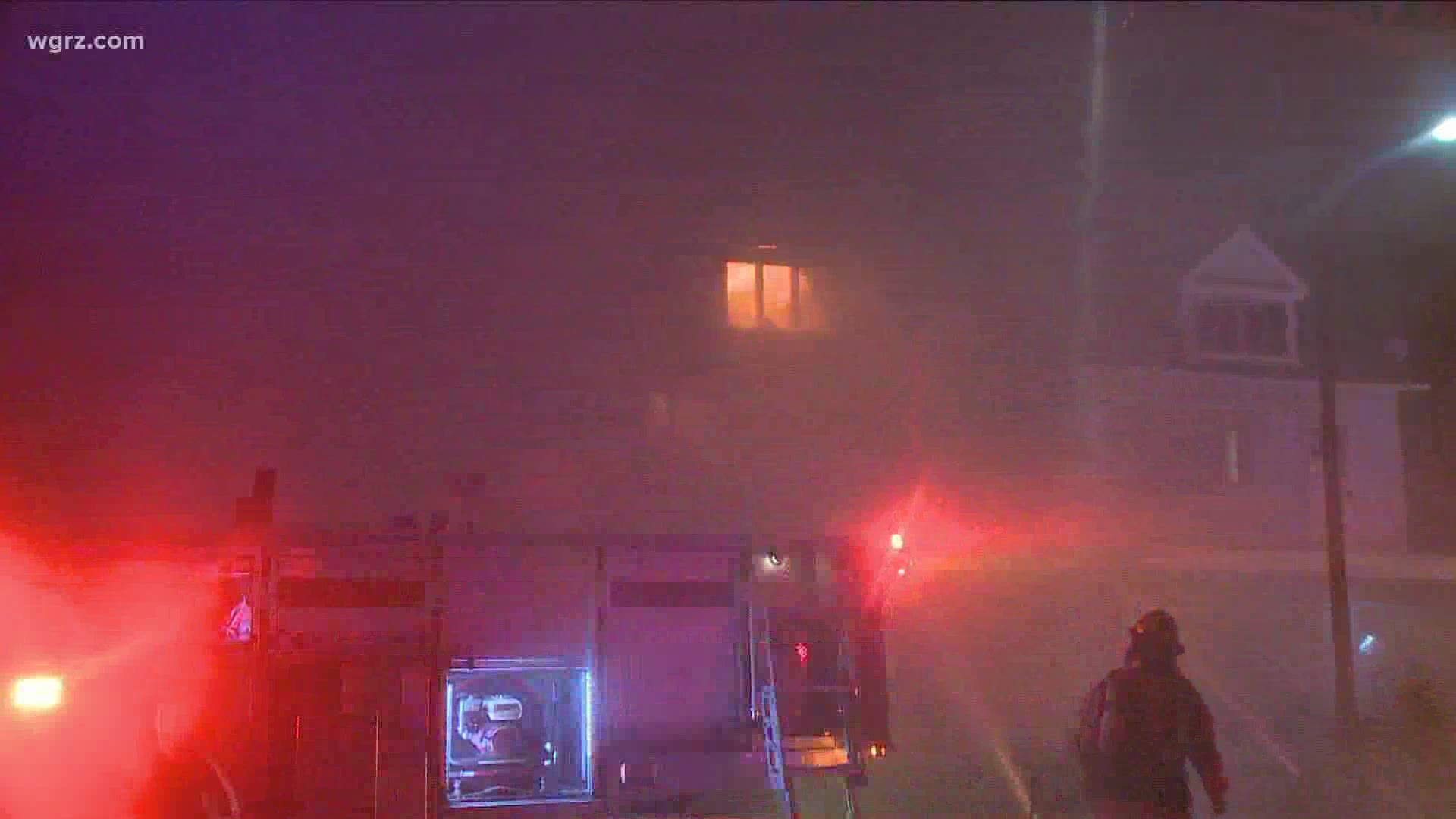 A fire was reported at 1261 Seneca St overnight in Buffalo. According to officials with the fire department, the blaze started just before 2 a.m. and started on the top floor of the empty building.

The fire caused an estimated $250,000 to the building and an additional $40,000 in exposure damage to two nearby buildings. The cause of the fire is still unknown. It is currently under investigation.