Craving a craft brew? New website will tell you the best places in NYS to find one 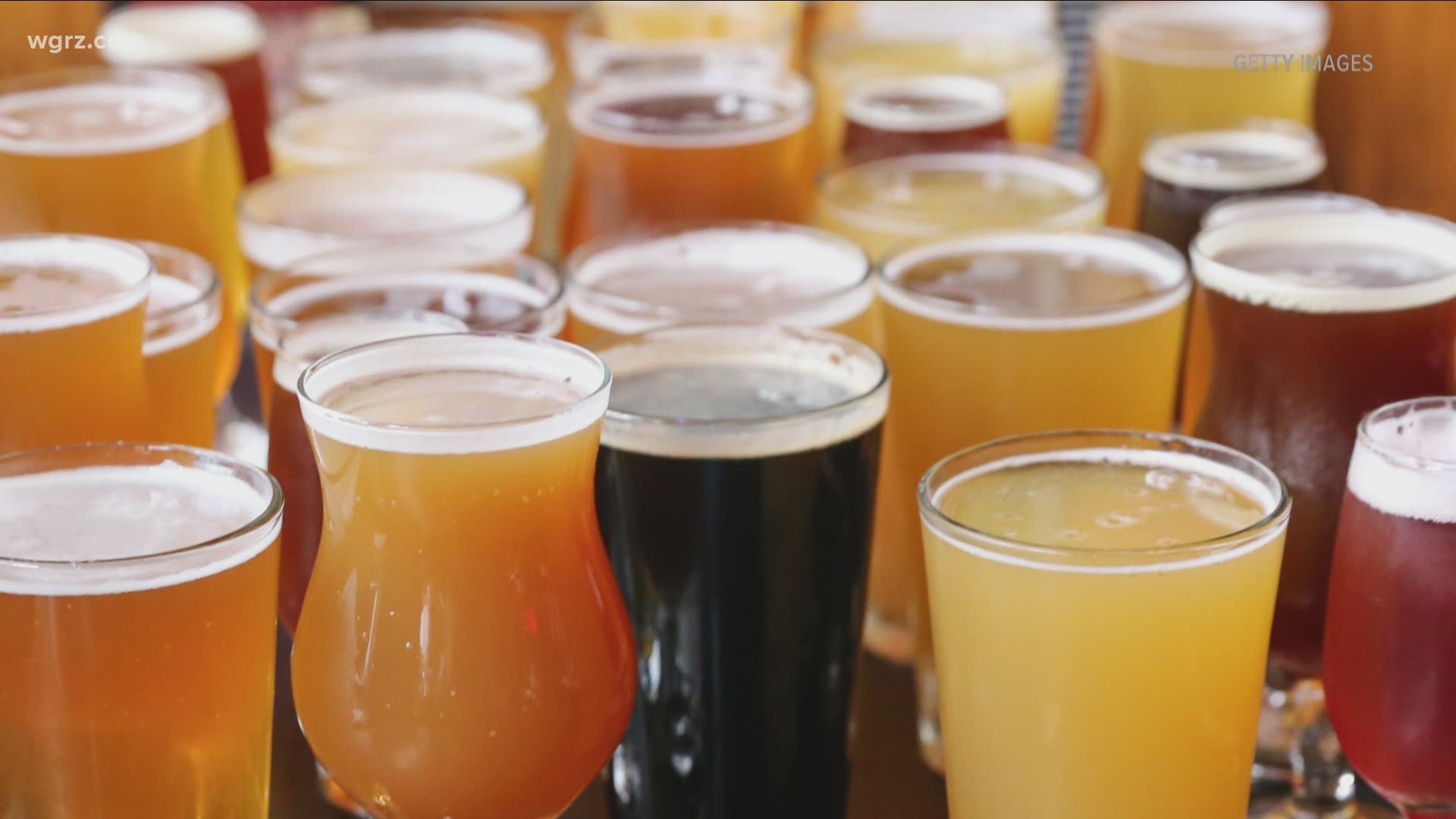 ALBANY, N.Y. — A guide to finding the best places to grab a frosty craft beer in New York State is now just a click away.

The new website is a partnership between the Empire State Trail and the New York State Brewers Association. It encourages New Yorkers to visit breweries within ten miles of the trail which spans the entire state.

"During this unprecedented and challenging time, this new partnership will make it even easier for New Yorkers to experience both this great state's natural beauty and world-class craft beverages," Governor Cuomo said in a press release. "Tourism and recreation are at the foundation of our local economies, and as we near the completion of the Empire State Trail by the end of this year, this program will both benefit local residents and spur economic activity in communities across the state."

Using the New York Craft Beer App will give you access to a map containing every brewery across New York State, searchable by region, and includes directions to breweries. The app is the first state-wide beer app in the country.

"The New York State Brewers Association is excited to partner with the Empire State Trail. Almost half of the State's craft breweries are within 10-miles from the Empire State Trail, making this the perfect initiative to shine a light on the Trail and the State's craft beer industry," said Paul Leone, Executive Director for the New York State Brewers Association.

Additional information about the app can be found here.