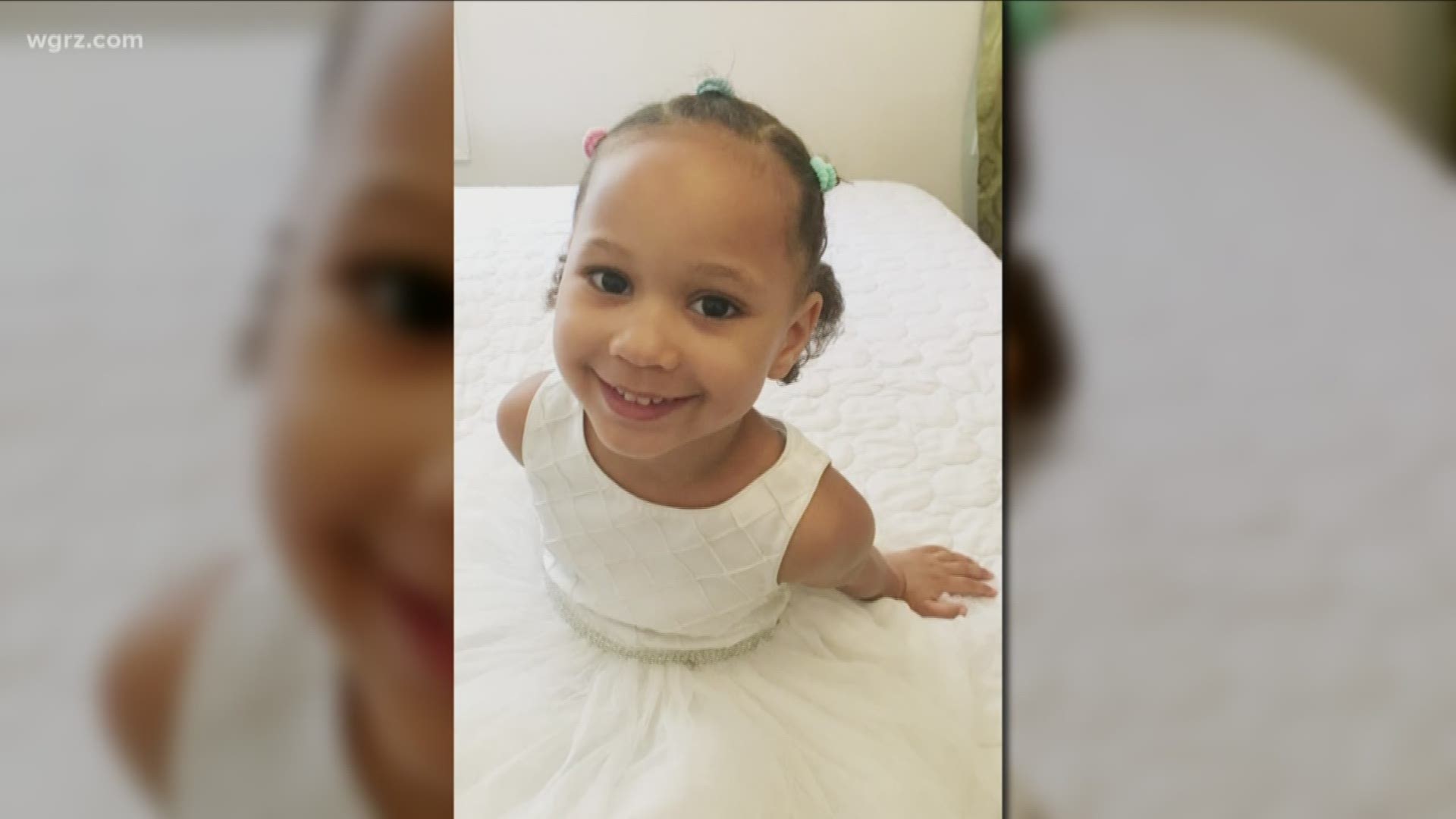 SHELDON, N.Y. — Two women and a 4-year-old girl died in a two-vehicle crash that happened Sunday morning in Wyoming County.

According to the Wyoming County Sheriff’s Office, a sport-utility vehicle, carrying a family of nine from New Jersey, was hit by a pickup truck that deputies say ran a stop sign and continued into the intersection in the Town of Sheldon. Officials said it caused a "T-bone" collision.

The driver of the pickup, 20-year-old Richard Sawicki of Lackawanna, was arrested and faces charges for aggravated vehicular homicide, driving while intoxicated, and reckless driving.

Two women were ejected from the SUV and were pronounced dead at the scene. They were identified Monday as Ondina Castro De La Cruz, 47, and Mayelin Brito-Castro, 26.

A 4-year-old girl died an hour after being taken to Wyoming County Community Hospital with head injuries. WNBC in New York confirmed that the girl's name was Kiara Hernandez.

According to the Wyoming County Sheriff’s Office, the SUV had one adult man, three adult women, and five children between the ages of 14 and 4.

Reyes Rodriguez, 55, was taken to Wyoming County Community Hospital and later was released.

Children ages 14, 10, 4 and 4 were taken to Oishei Children’s Hospital on Sunday and are still receiving treatment there.

County officials say not everyone in the SUV was wearing a seat belt and that no child or booster seats were in the vehicle.

Sawicki was taken to ECMC for his injuries before his arrest. He was arraigned Sunday in Town of Warsaw Court and was being held at Wyoming County Jail, and his driver's license has been suspended.

Sawicki is scheduled to appear in court at 5 p.m. on June 10.

Wyoming County Sheriff’s Office said further charges are expected and that the investigation is ongoing.