The vaccine will not be available to the general public in Erie County for months, but that will not necessarily stop people from trying to scam you. 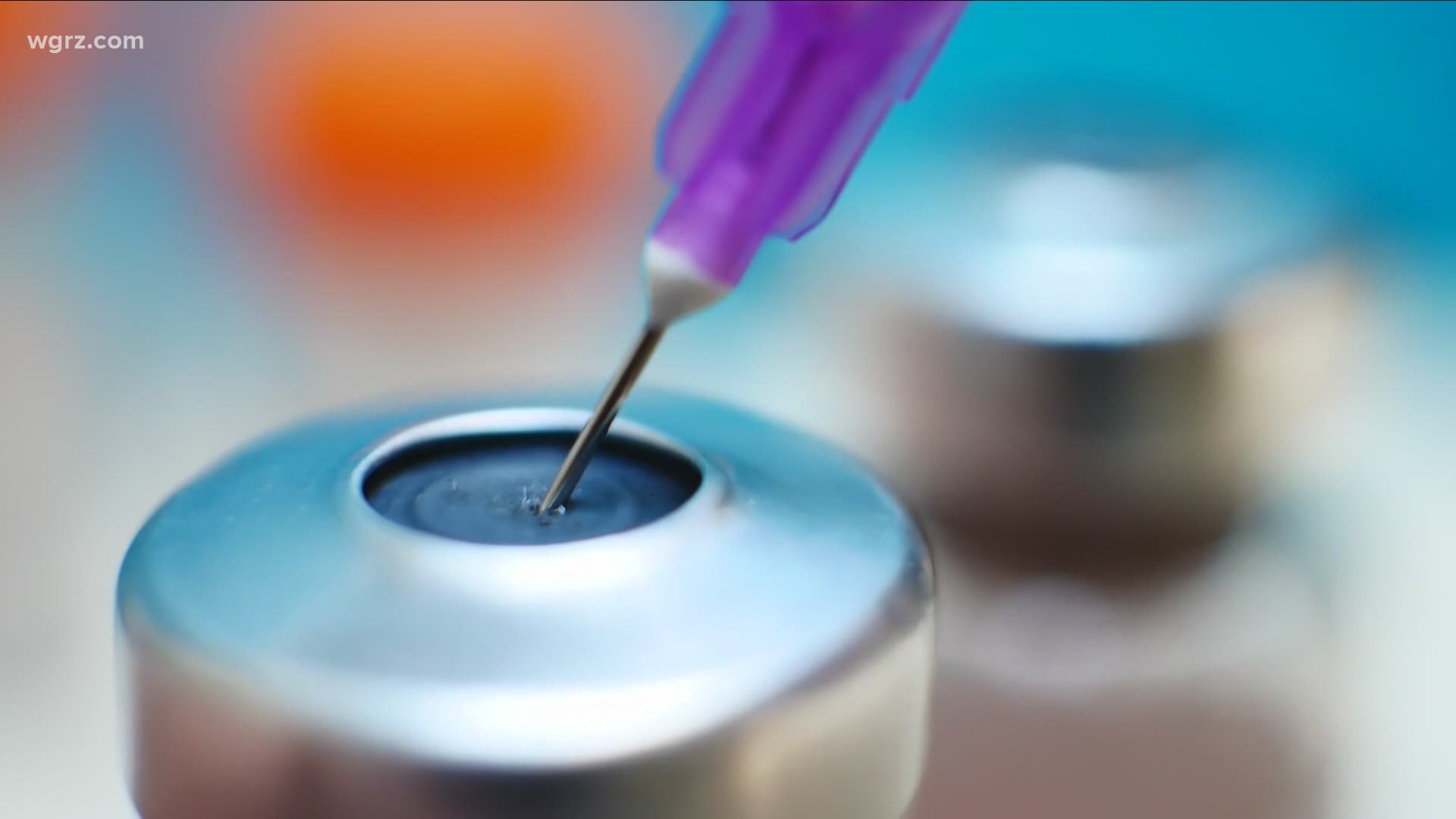 BUFFALO, N.Y. — Monday, Erie County Executive Mark Poloncarz said the 14221 zip code in Amherst, Williamsville, and Clarence now has the most new COVID-19 cases for the week ending on December 12, 2020. That's followed by zip codes in Hamburg and Tonawanda.

While vaccines will not be available for most of us here in Erie County for months, Poloncarz said Monday that the first doses of the vaccine should start arriving in Erie County by Monday night or Tuesday. They are being delivered to hospital systems.

"We've been told they're going to be released in batches," Poloncarz said. "We were told that they were going to be weekly batches. They may do the hospitals first before the Erie County Department of Health gets the first dose for us. We have individuals that we'd like to vaccinate. I know staff members that would like to be vaccinated in our clinics that are on the front lines collecting samples from people every day, but as of right now I do not have an answer. They have not given us a timeline on date of reception."

New York Governor Andrew Cuomo said on Monday that 74 percent of the new cases are caused by small home gatherings — or living room spread — 2 On Your Side wanted to see how Erie County compares. 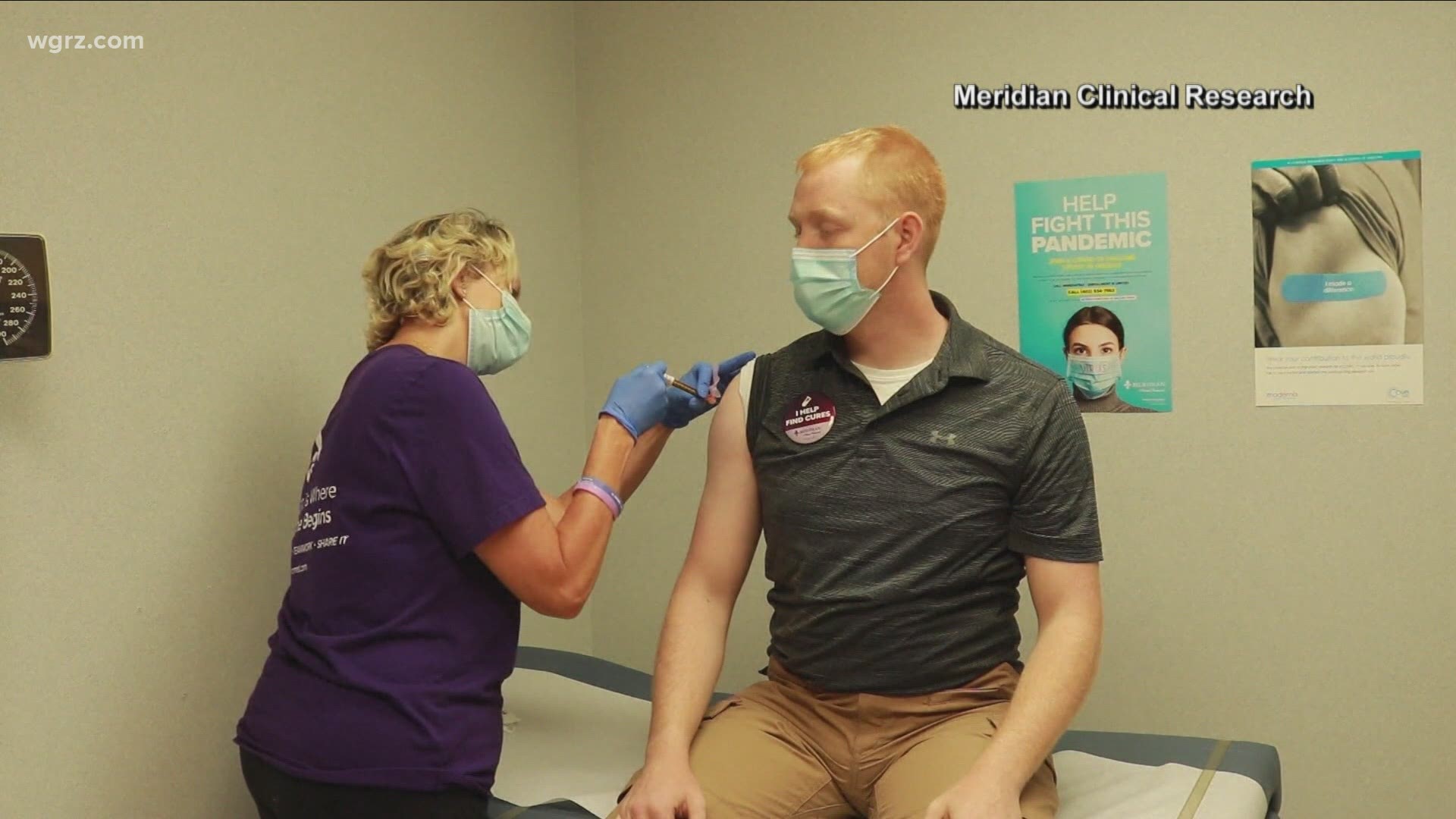 Erie County Department of Health Commissioner Dr. Gale Burstein says we did get a spike after Thanksgiving, but it wasn't as bad as it could have been. And, they are still concerned about people gathering from different households to celebrate Christmas.

We wanted to see whether living room spread was the main cause of spread here.

"To answer your question anecdotally, the contact-tracers and the nurses that are calling the people that newly test positive to notify them of their diagnosis tell me that people have been reporting, like last week everybody was at a Thanksgiving get-together," Burstein said. "However, the point of contact-tracing, at least for us, is to identify people that could have been exposed during the period where individuals were contagious, so two days before the onset of symptoms for symptomatic people or two days before the specimen was collected for asymptomatic people, so we don't really routinely collect information of where people could have been infected because that's not our goal. Our goal for contact-tracing is to identify close contacts, notify them that they've been exposed, make sure that they're in quarantine, and offer them testing."

Also, scammers are already jumping on the vaccine situation, so before it becomes a problem here in Western New York, 2 On Your Side got some information on how you can protect yourself.

"We have not heard of any direct scams in Erie County, but we have heard of some internet scams in which there are scammers that are saying if you send x amount of money, you will then be receiving a dose of the vaccine in the mail," Poloncarz said. "We've already heard of that on the internet, though we have not heard of any direct evidence of anything in Erie County itself. If you send direct money, you might as well be sending it to that old scam the Nigerian prince, or whatever, that's basically what it is. You're not going to get your money back because there is no place in the United States that is giving vaccine doses to be administered in a person's house by them."

If you're contacted by someone trying to rip you off, you should report them to the Erie County Consumer Protection Office. 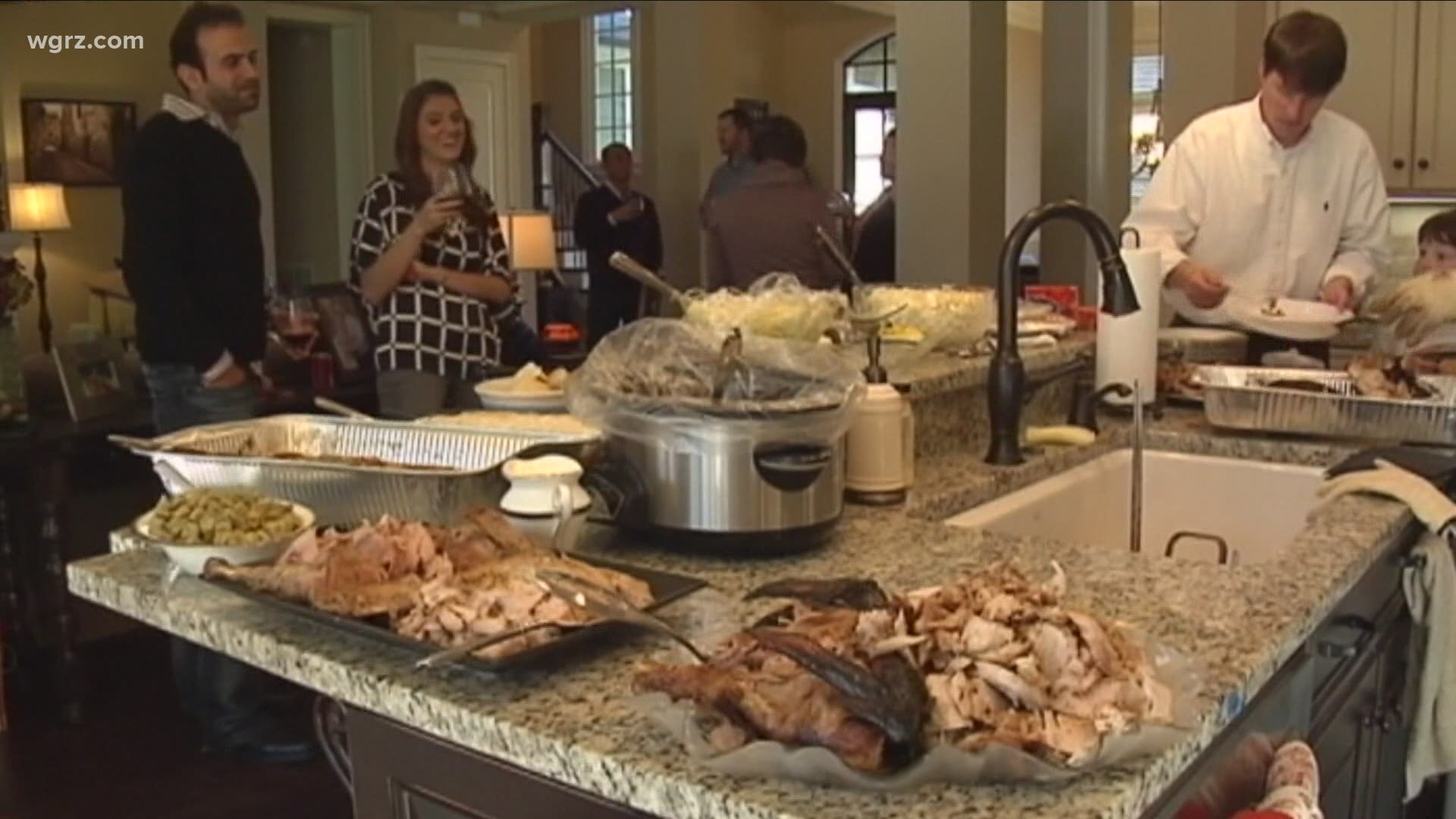