Couples, wedding venues share frustrations over no clarity from Phase 4

Some couples are supposed to be getting married in just a few weeks. 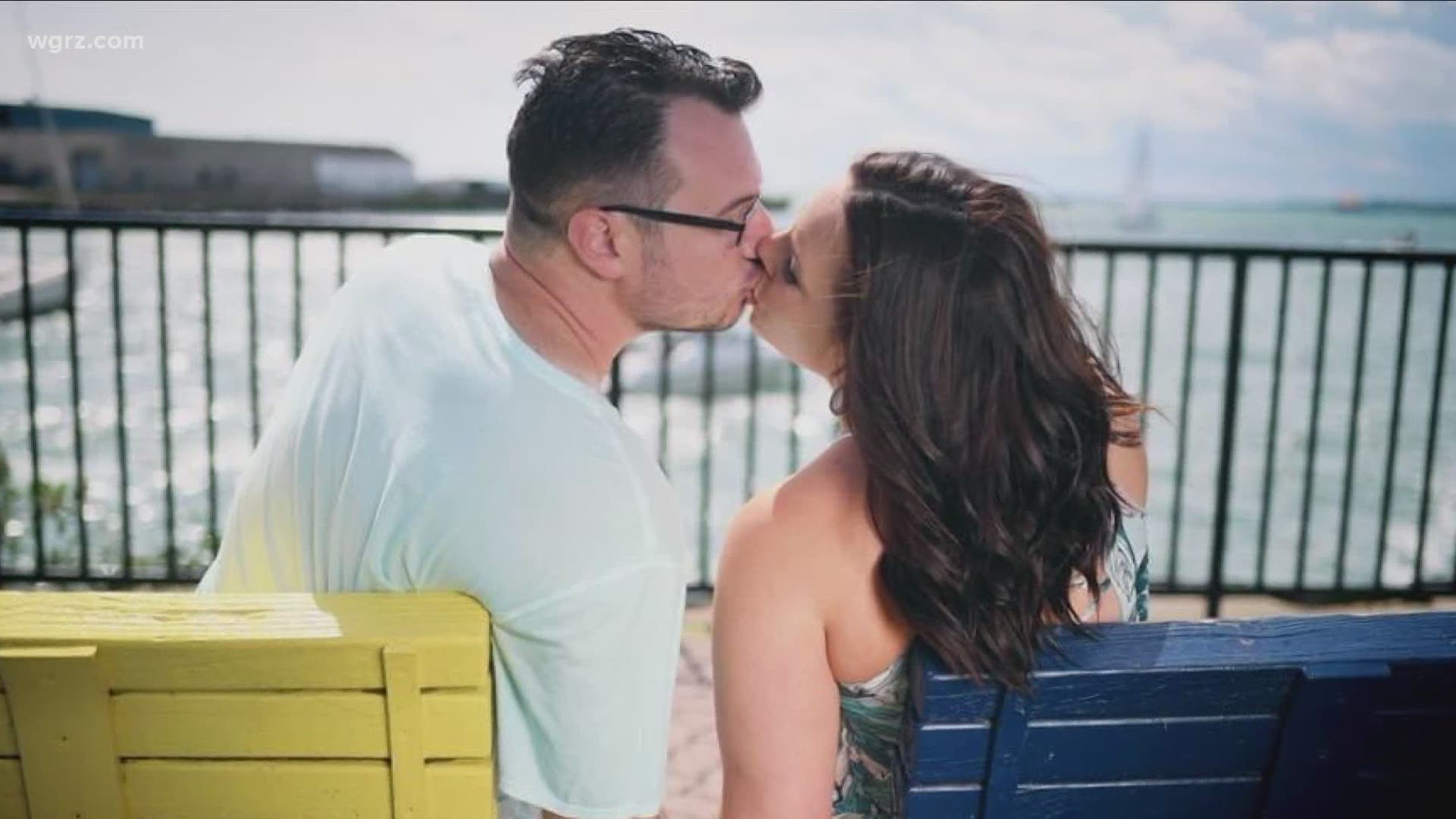 BUFFALO, N.Y. — 2 On Your Side spoke to a Buffalo couple who has spent two and a half years planning their wedding. Now just a month shy of the big day, they're having to make several changes.

They say the biggest frustration is the lack of guidance coming from New York State.

"It's pretty alarming that when Phase 4 starts today that we're not given any information as far as can we have a wedding," said Tony Mastrangelo. "Are we allowed to have a gathering of 200 people?"

Mastrangelo says there are many inconsistencies with what's allowed to be open and what isn't in Western New York.

For example, churches can be at 33% capacity. However, wedding venues have heard nothing about when they can reopen.

"I believe in God but is he going to save us from the virus if we get married in a church and not at our ceremony venue? Our ceremony venue is outside. Everything tells us it's better to do it outside," Mastrangelo said.

Mastrangelo and his fiance Sydney Hohl are supposed to get married at the Avanti Mansion and then have their reception at the Tonawanda Castle. With the lack of communication from the state Hohl says the couple bought masks and hand sanitizer for all their guests.

That doesn't stop the pressure the couple feels though.

"It is so mentally and emotionally draining. It's like we don't even want to talk about it anymore," Hohl said.

Avanti Mansion's founder Laurie Clark says weddings aren't just about couples celebrating the start of their lives together though. It's also about the wedding professionals who rely on that big day to pay the bills.

"There's DJ's, florists, photographers, wedding planners, bakeries, the list of wedding professionals just goes on and on and they're all depending on us being able to open up," Clark said.

2 On Your Side reached out to the governor's office to find out when wedding venues could expect to hear something but still hasn't gotten a response.

Clark says it just doesn't make sense why bars and restaurants have had clear cut guidelines for awhile now when wedding venues operate under the same health regulations and permits.

"I'm just frustrated to think that we can't operate under those same principles," Clark said. "It's a very safe environment where we are and we just really feel that we should have the same opportunities that they're being afforded."

RELATED: Mnuchin says hardest-hit businesses should be focus of next stimulus aid