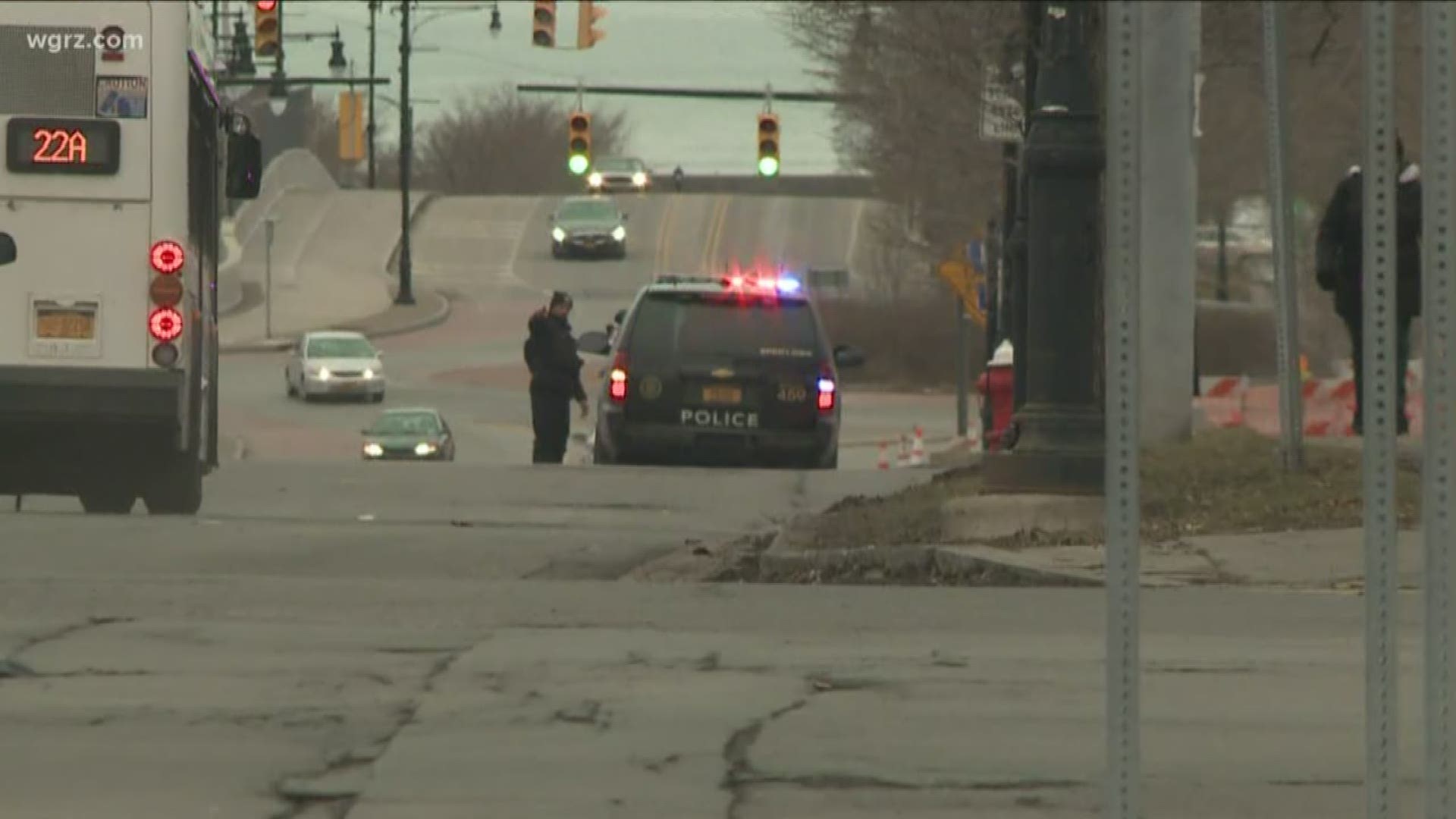 BUFFALO, N.Y. — Many school zones in Buffalo have cameras that capture a vehicle's information if it's traveling 10 mph or higher above the 15 mph speed limit.

City of Buffalo lawmakers have received many complaints. North District Councilman Joseph Golombek heard from someone who said they "honestly didn't know" they were driving in a school zone until halfway through it.

The Buffalo Common Council approved a resolution to extend the grace period until February 29. They believe drivers need more warning indicators. University District Councilman would like to see flashing lights to warn drivers of the speed limit, enforcement during arrival and dismissal times only and possibly increasing the speed limit to 20 mph.

Sydney Meadows of Buffalo got busted speeding near Burgard High School by radar. She was traveling 37 mph.

"I thought I was supposed to get a warning, but when I went to City Hall that day they said you only get a warning if the camera catches you, if you're pulled over, you get the ticket," Meadows said.

"I would think we would have the same grace period for the school zone for police officers as well because it sends the wrong message," Wyatt said. "You could give those tickets out, but are you trying to fool the public or make them safe."

The resolution passed Tuesday by the Buffalo Common Council doesn't automatically extend the grace period. The final decision will come from Mayor Byron Brown. He could provide an update this week.