The amendment outlines new penalties for violations and explicitly states that no person shall operate an ATV on any Buffalo street or park. 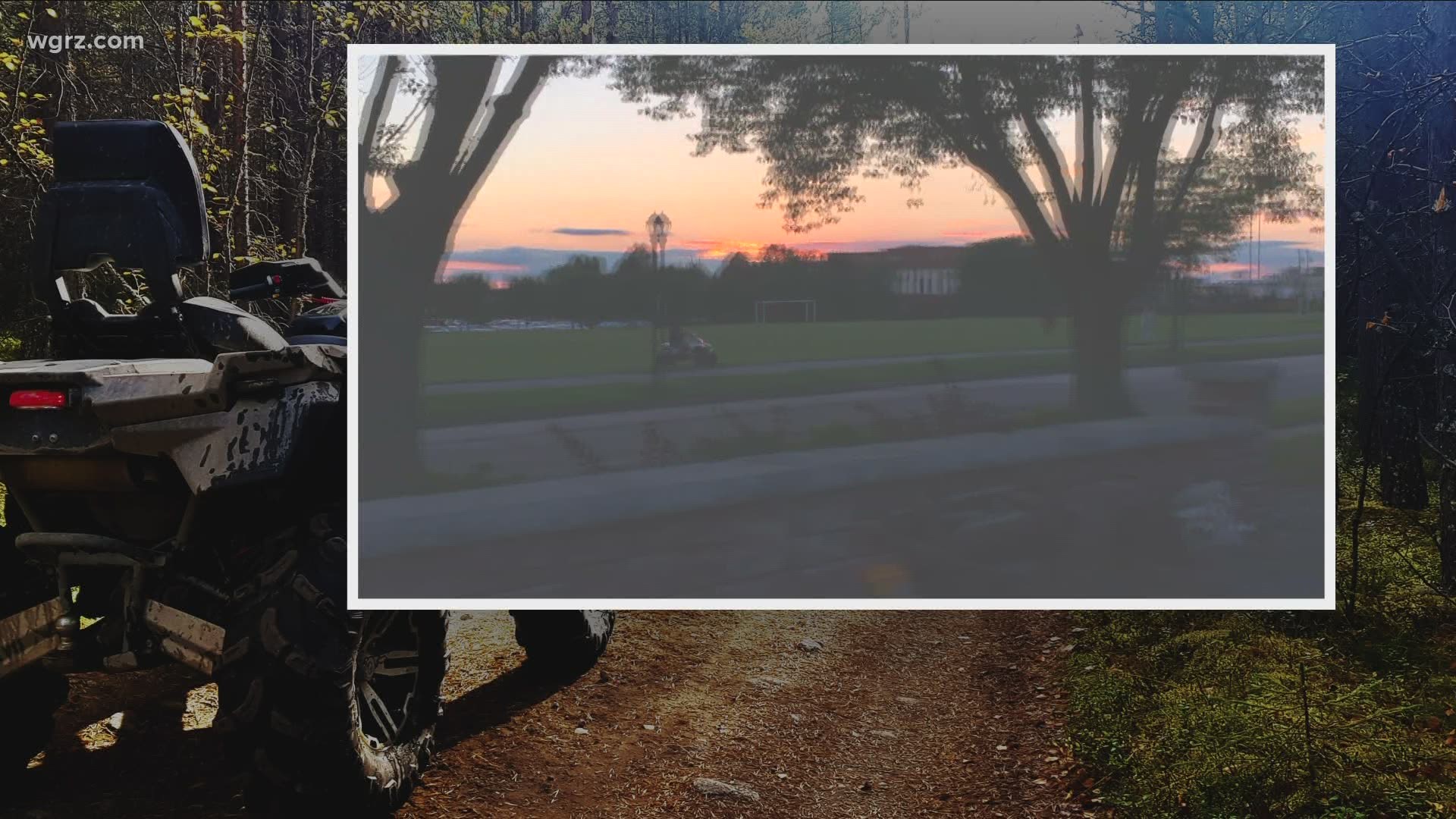 BUFFALO, N.Y. — Two Buffalo Council Members are pushing for new legislation that they say will save lives and keep illegal ATVs off the streets.

This past summer, the City of Buffalo saw a spike in ATVs being drive down city streets, highways and in city parks.

"We have witnessed a significant increase in ATV activity on the streets and parks in our neighborhoods creating an unacceptable threat to public safety that left residents demanding solutions," said Bollman. "This amendment aims to provide solutions and tools for authorities to maek an impact and decrease the number of reckless, unlawful vehicles endangering the pedestrians and drivers in the City of Buffalo."

The amendment outlines new penalties for violations, as well as explicitly states that no person shall operate an ATV on any Buffalo street or park. Penalties for illegally operating an ATV would include a fine of up to $2,500 and seizure of the vehicle. Proof of ownership is required to retrieve the seized ATV.

"These ordinance amendments help law enforcement to appropriate illegal ATV's and put requirements on their retrieval so they do not constantly wreak havoc on our streets," said Nowakowski. "As legislators it is our job to make sure that residents of this city are safe, and I believe this legislation is a huge step in the fight against illegal ATV operation."

Council Members Nowakowski and Bollman are holding a press conference Tuesday at 12 p.m. to discuss the amendment in more detail. 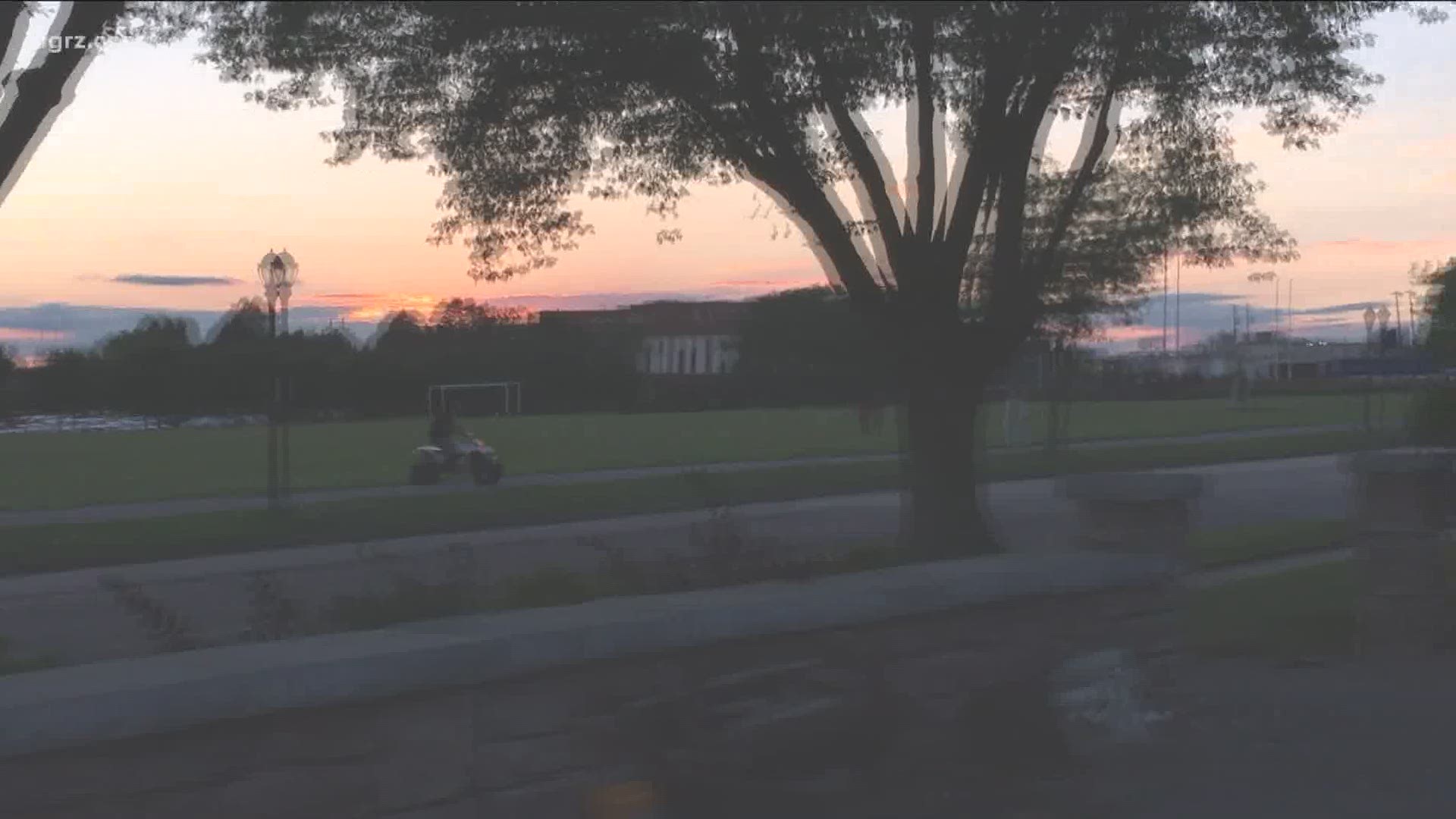