Could new wind turbines be coming to Lake Erie?

The Town of Evans supervisor says she is strongly against the idea. 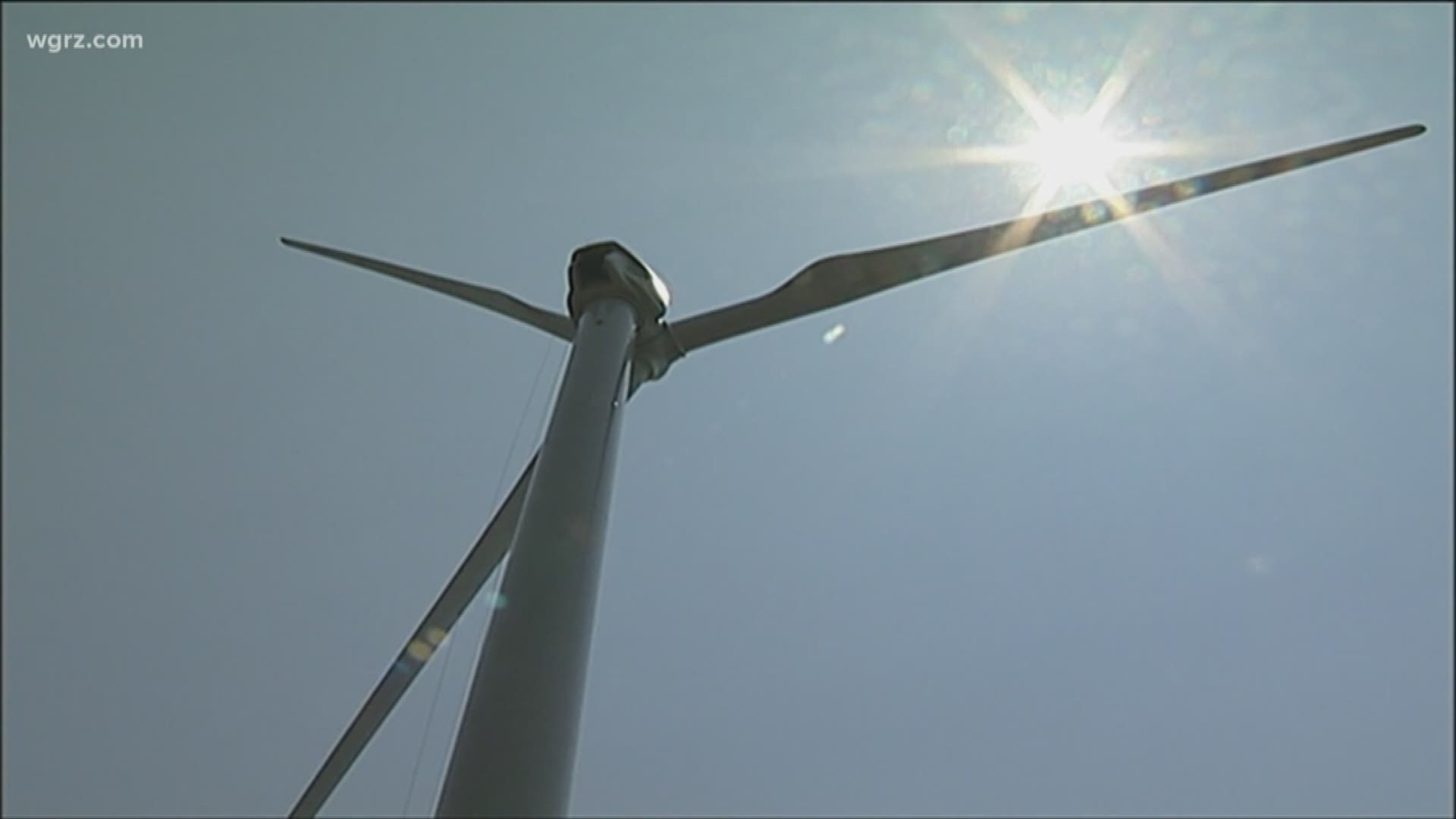 Evans Town Supervisor Mary Hosler has called a private meeting for what she describes as "fact-finding."

She's invited other elected officials, members of the fishing community, the department of homeland security and an outside company that has supposedly been looking into Lake Erie as a new spot to build wind turbines.

Hosler told 2 on Your Side she learned of the company's interest from Congressman Chis Collins, who informed her when he caught word.

"I probably know as much as our residents right now, and my job as supervisor is to keep people informed. And as soon as I know information, I'm gonna push it back out to our residents because I'm gonna look for the residents and their voice," Hosler said.

The town supervisor said a company representative told her if they choose to move forward, they could potentially install anywhere from one to 50 wind turbines near Sturgeon Point.

Hosler added this isn't the first time Evans has fought the construction of wind turbines.

"We're leaving a legacy here. Whatever we do today, it's a legacy for our future," Hosler said. "What are our grand, grandkids gonna look at? Is it gonna be rusty old things in the middle of the lake? ... I don't know, but I know me, I'm not for it. I don't think we should be trading off renewable energy for water quality of our lake."

Although the Town of Evans sits along several miles of shoreline, the water is not technically within its jurisdiction.

That means town officials have no say in the matter.

The discussion is still in the early stages, but Hosler is still making her stance a strong one.

She said "the push for renewable energy is a good push. However, at what sacrifice, and do we know all the information that we need to know before we move a project like this forward?"

Again, no plans are solidified at this point, but elected officials hope to learn more after that private meeting scheduled for later this week.

Hosler said she has not communicated with anyone from the governor's office about this yet. 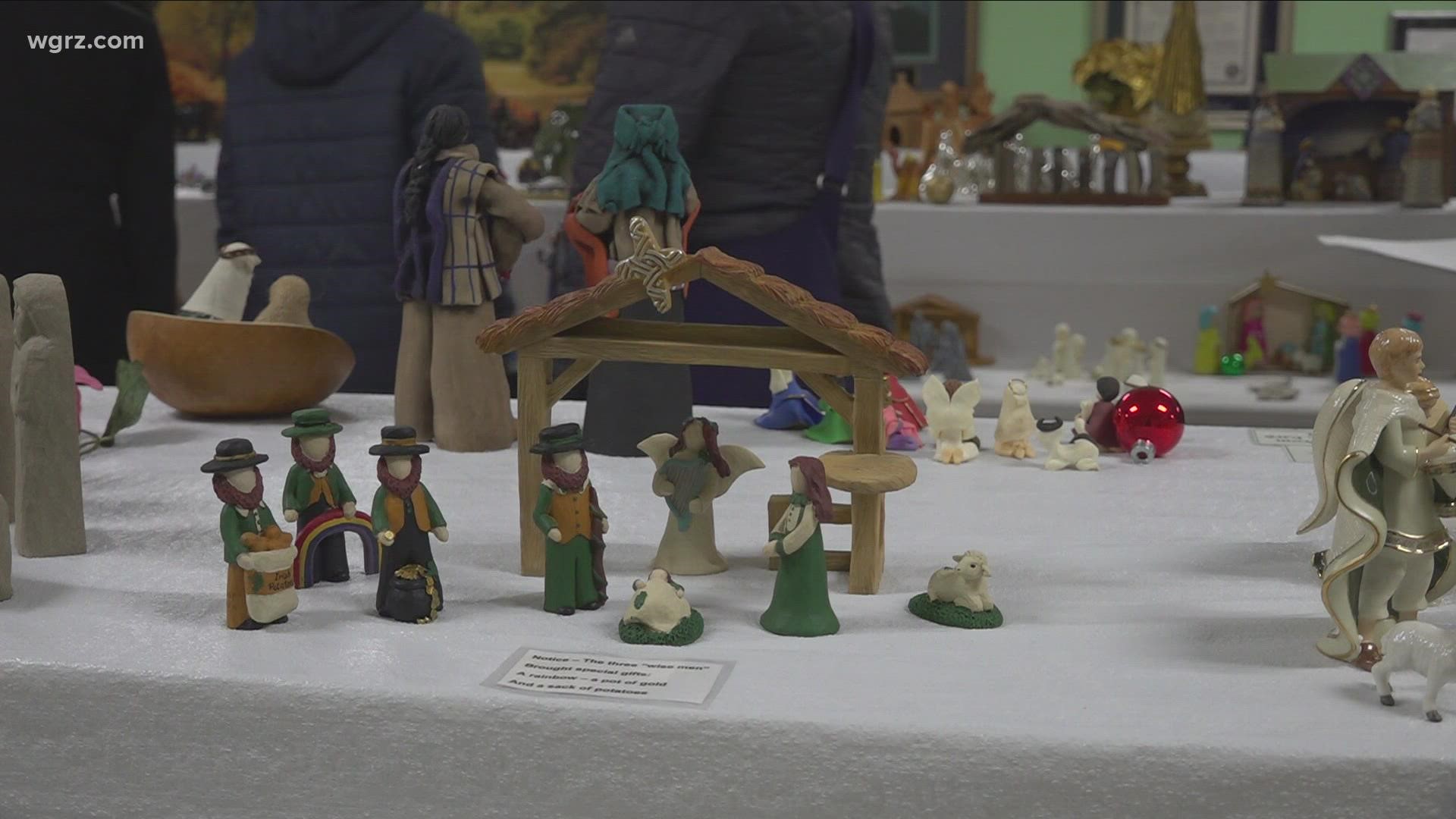