Could a sports complex be coming to McKinley Mall?

Faced with potential difficult financial issues involving the owner of the McKinley Mall, Hamburg town officials may seek a developer for a sports facility to help draw people and keep the shopping complex alive. 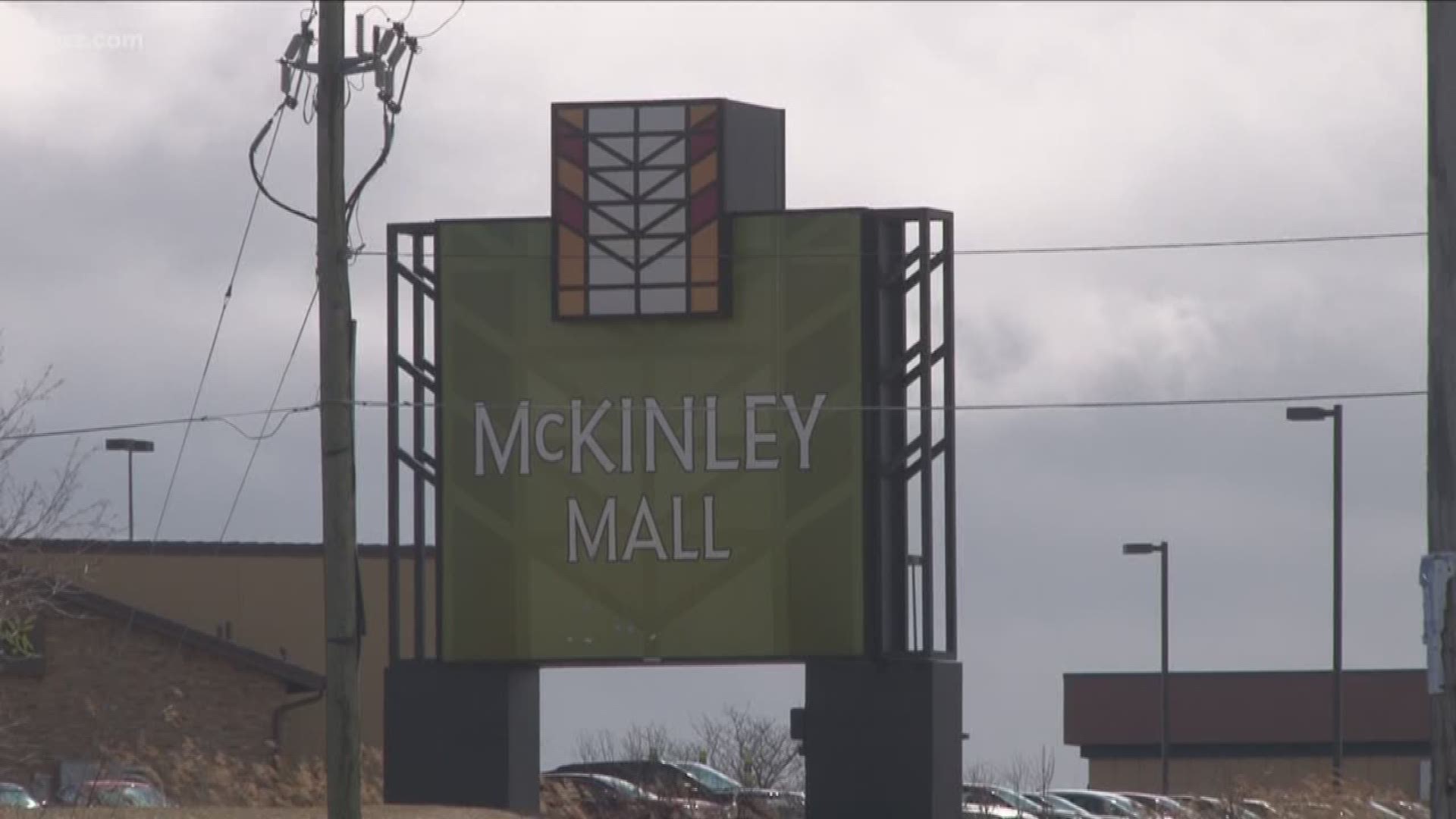 HAMBURG, NY — Another Western New York mall may be facing money troubles because of slowing sales and closing stores. Part of the solution to save the McKinley Mall might involve a new sports facility in the town of Hamburg.

"I am not going to let the McKinley Mall during my watch be boarded up," said Hamburg Town Supervisor James Shaw. "We gotta do what we can do."

The Buffalo News recently reported the McKinley Mall's owner, Philadelphia-based Stoltz USA Property Management Firm may be having financial problems with its mortgage. Stoltz USA declined to do an interview with 2 On Your Side.

We've seen this happen before to the Boulevard mall Eastern Hills mall with retail pressure from online sales and distribution. The McKinley Mall has also been affected in the past when it lost lost Macy's, Ulta, and Dick's Sporting Goods. Retail consultant Burt Flickinger notes that mall management firms and owners "can be undercapitalized."

"...It's a battle between the lenders and operators and sometimes the shoppers — and the stores suffer when they get caught in the crossfire,' Flickinger said.

Flickinger said that this mall has a good Southtowns location on Milestrip Road and in the McKinley commercial corridors with less concentrated competition than its Northtowns counterparts.

"It could be a significant setback for the entire community and in particular the government services that the town of Hamburg extends to the public," Shaw said.

So Shaw and other town officials have suggested that a sports facility to revamp the mall. That type of project has been pushed in the past in other locations. There were separate plans from a Toronto developer and a team lead by former Sabre Pat Kaleta for the McKinley Park Inn. Shaw pictures an "ice rink or rinks, indoor soccer and lacrosse in a state of the art facility within the mall complex."

Shaw says this is all very preliminary but he and other town leaders are trying to set up a face to face meeting with Stoltz management to discuss it. He says Benderson Development could also be involved since they own the now vacant Macy's buildings at the mall and 10 adjacent acres.