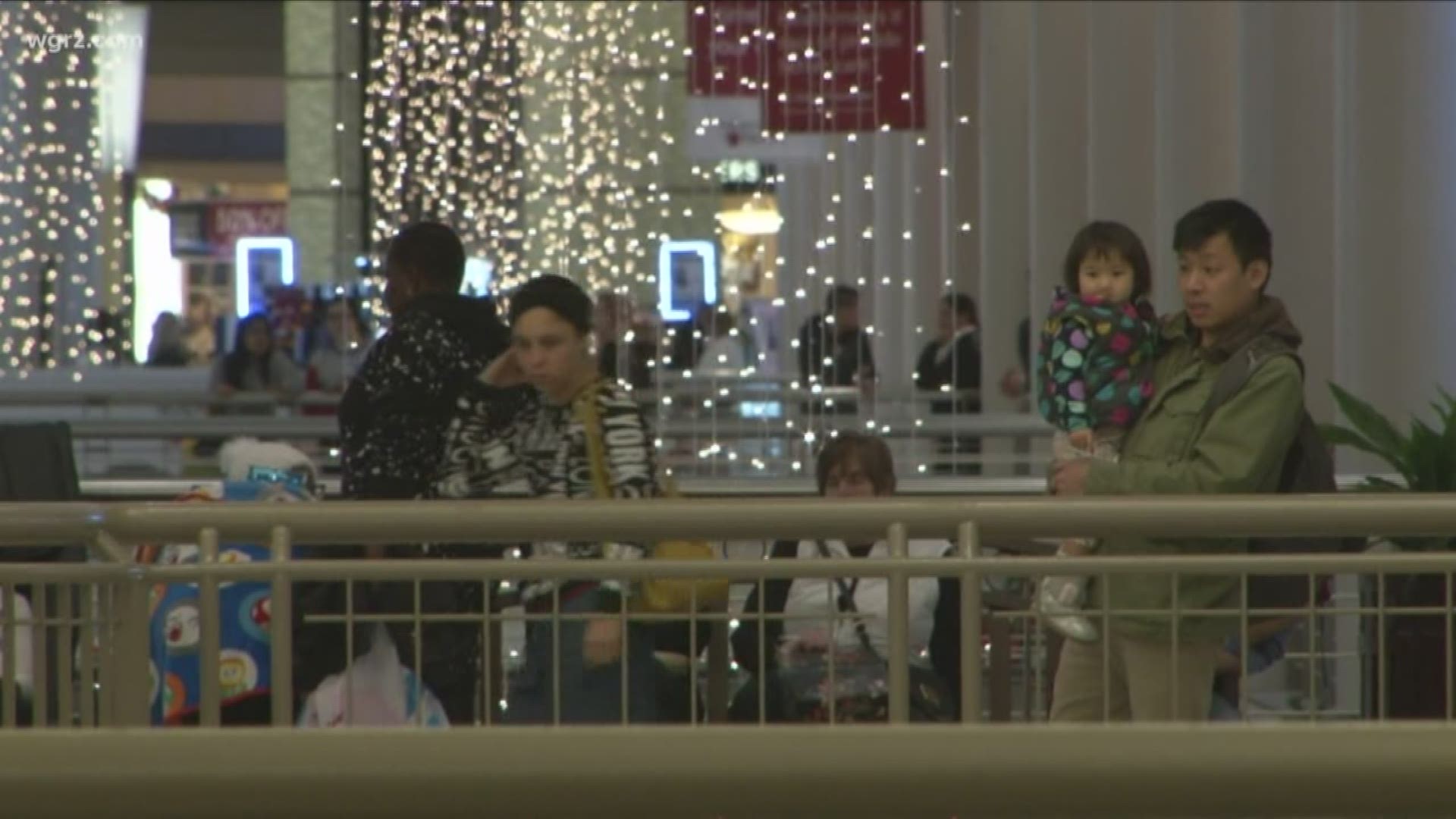 CHEEKTOWAGA, N.Y. — Mostly, it was a bad look for the Walden Galleria last year.

The day after Christmas in 2018 saw a number of social media videos posted of people running from fist fights that broke out in the mall. A few people were arrested. No one was reported hurt, but the videos were the talk of greater Buffalo.

The day after Christmas this year, Sliwinski said there were two confirmed fights, three people arrested, and 30 people ejected from the Galleria for disorderly conduct. Cheektowaga Police reported no injuries.

Six weeks ago, mall management and security met with the town police, NFTA and Peacemakers to put together a plan for after Christmas.

Part of that plan was that on Thursday night, a dozen uniformed Cheektowaga Police officers would be walking inside the mall during one of the busiest days of the retail year.

“Police presence is always somewhat of a deterrent. It doesn’t stop everything, as evidenced last year," Sliwinski said.

The number of cops patrolling the mall will diminish gradually as New Year's Day approaches. And the mall is paying for the added security.

The mall management office was close Thursday, and mall security had no comment about the security plan for post-Christmas 2019. 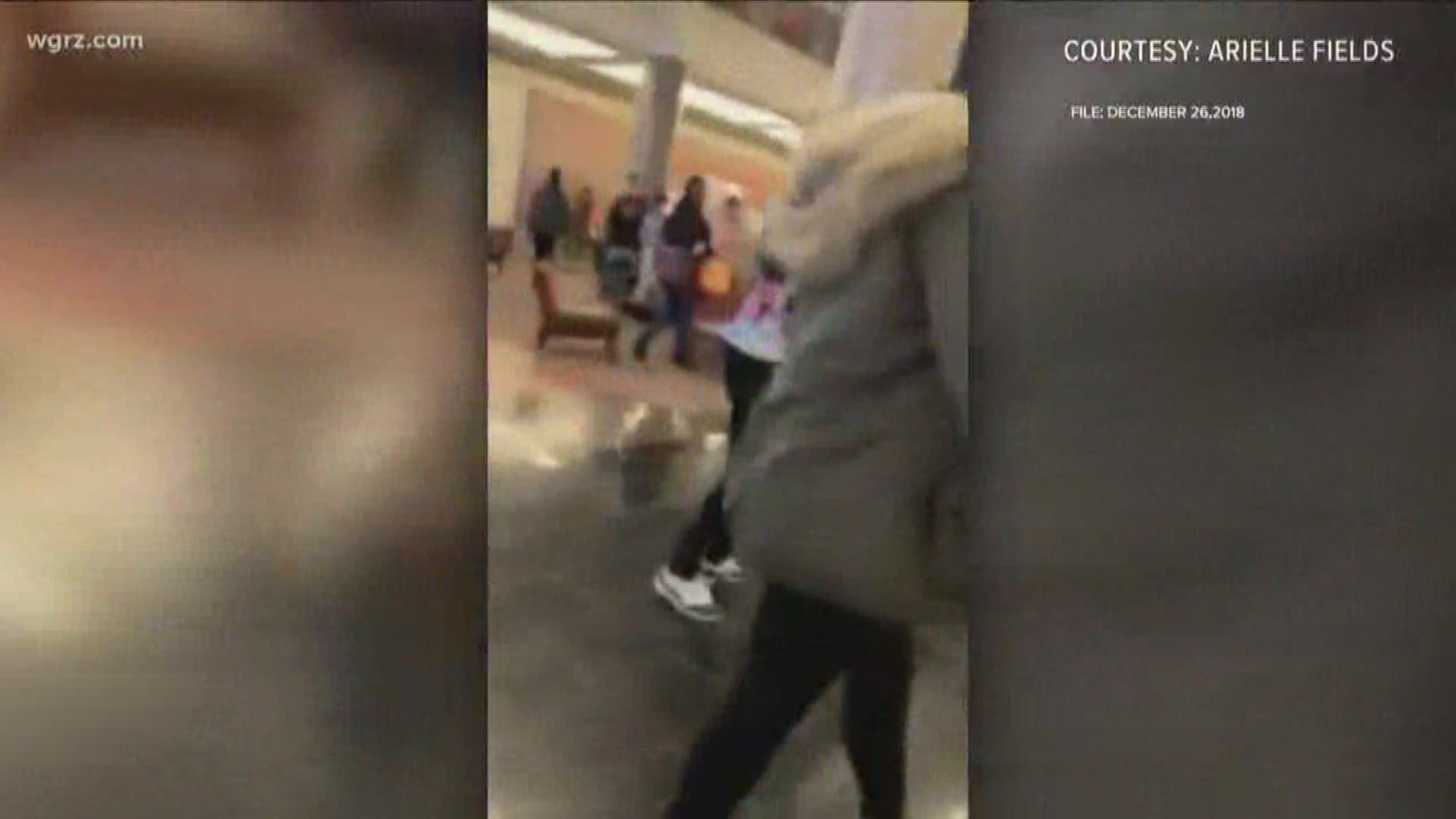 RELATED: How Eastern Hills Mall will be transformed into a town center