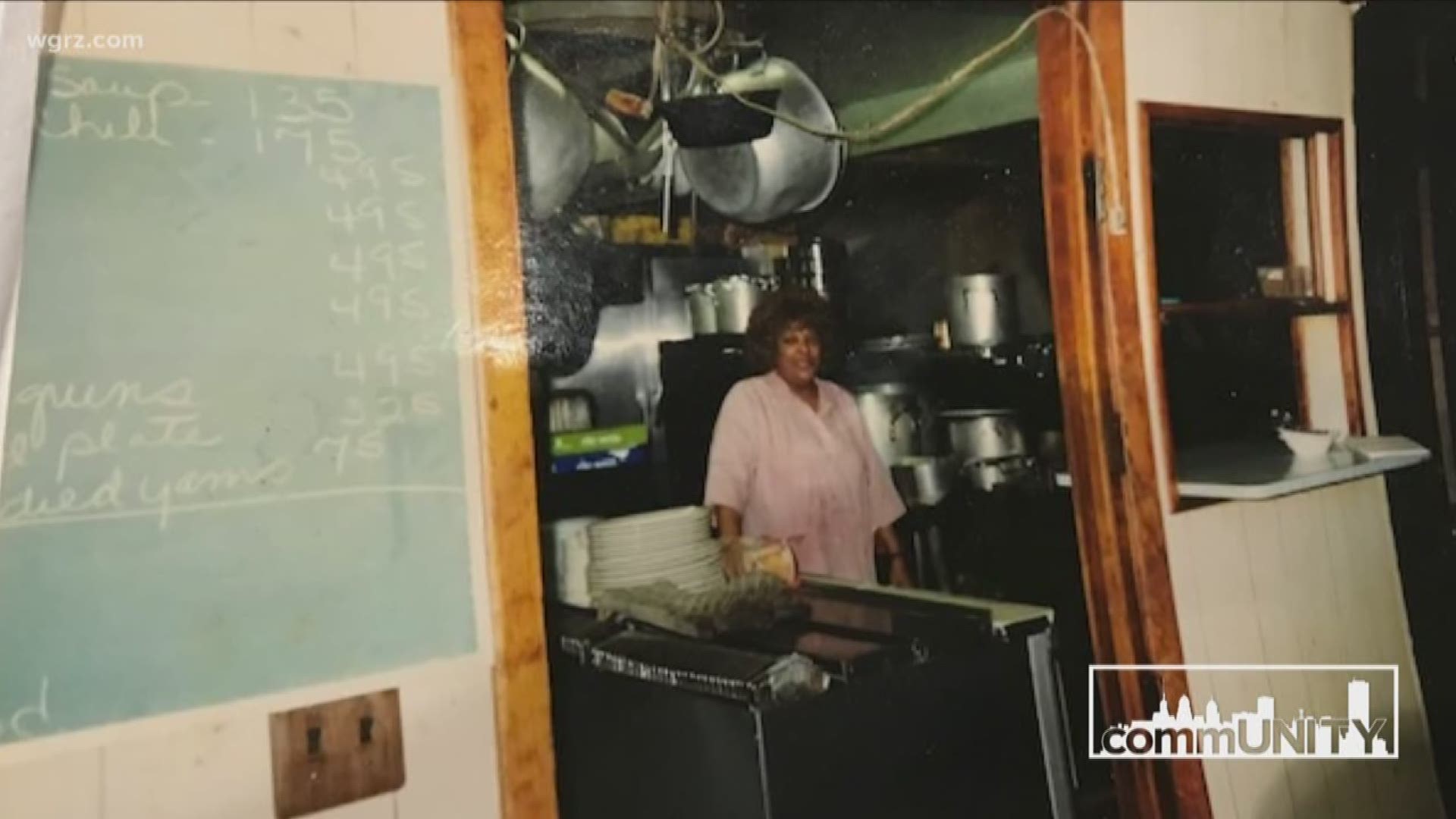 BUFFALO, N.Y. — If you say the name Gigi, you probably think of food. Blondine Harvin was the owner of Gigi's Soul Food Restaurant in Buffalo.

Harvin died in January. She was 80. Many consider her a Buffalo legend, a community entrepreneur.

"It took on a real positive cornerstone in the community. A small diner, southern soul food restaurant run by an African American woman," said Darryl Harvin, son of the late owner.

The original Gigi's was owned by Ena Hartman. She sold the restaurant and left Buffalo for Hollywood to become an actress.

Harvin turned the restaurant into a landmark on Buffalo's east side.

The East Ferry Street restaurant was a place where movers and shakers in government, entertainment, and the community would gather.

"We talked a lot about how it affected our community, but most people don't know it affected our family, me and most certainly my grandmother because the restaurant was her life," said Gaybrielle Blondine James.

February 2019, the new Gigi's opened inside the Northland Training Center.

"It's going to be quite different from an aesthetic standpoint, said Darryl.

The new location is much larger. It is a 3,900 square foot full-service kitchen and café. The menu has new items including a Soul Bowl where you choose your protein, side, and vegetable, salads, and shrimp and grits. 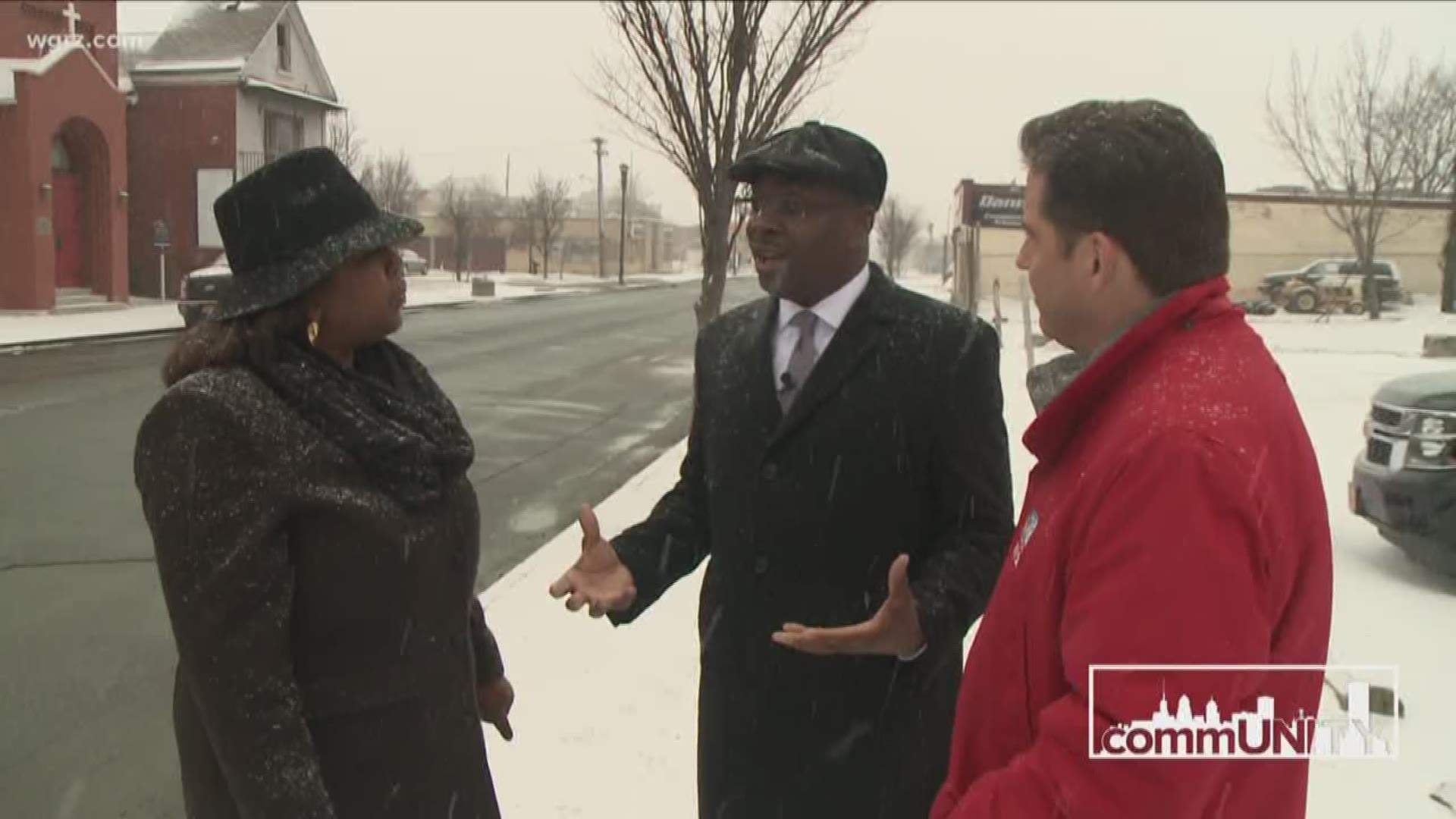 If you have any story suggestions for future episodes of commUNITY, email them to Claudine (Claudine.Ewing@wgrz.com) or Pete (Peter.Gallivan@wgrz.com).