A local environmental group has concerns about taxpayer money possibly being used to clean up the former Tonawanda Coke site. 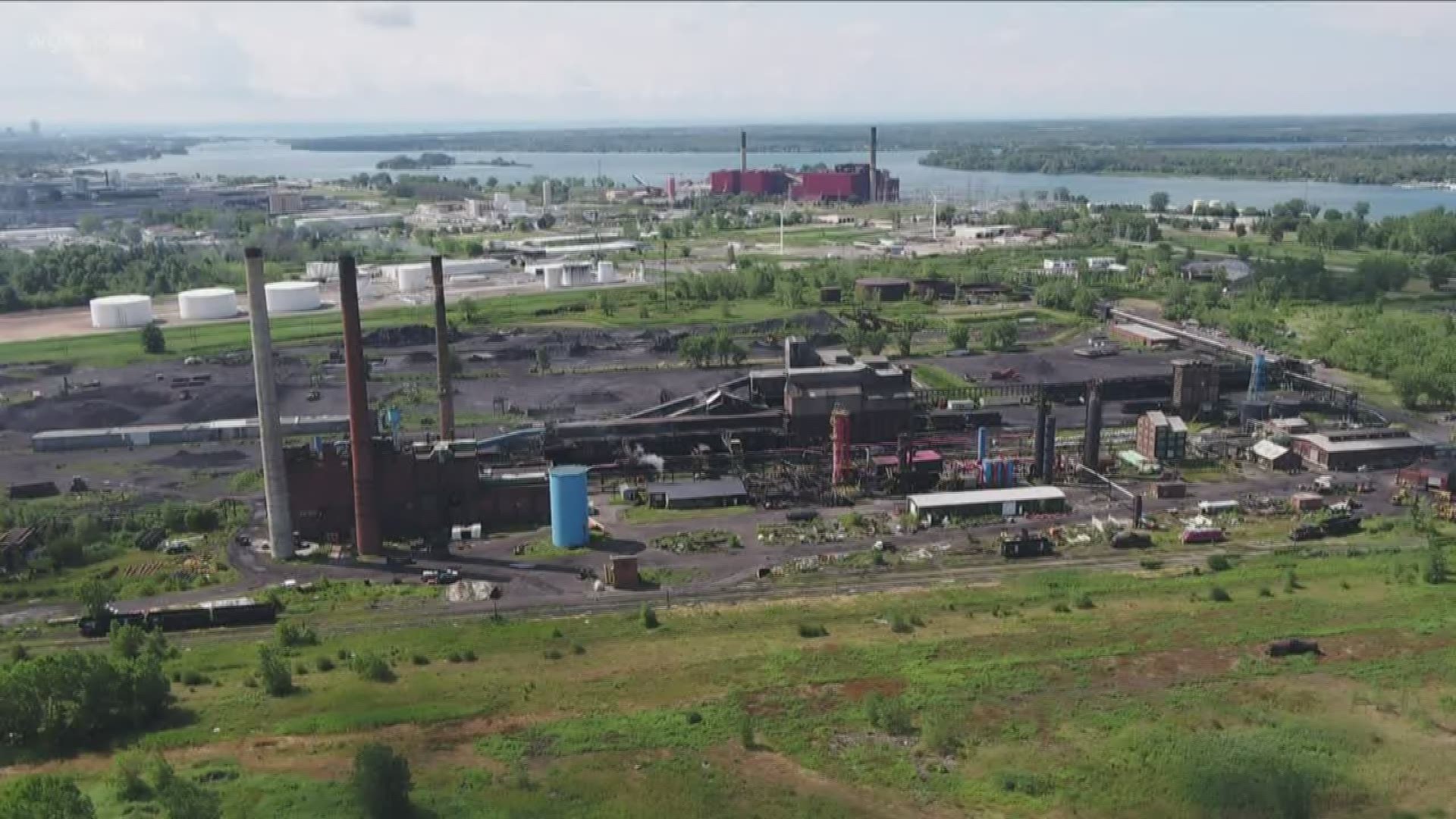 TONAWANDA, N.Y. — A local environmental group is taking issue with the process of selecting a developer to help clean up the former Tonawanda Coke site.

The Clean Air Coalition is asking people to write to the Department of Environmental Conservation, asking the agency to not approve Riverview Innovation's plan. And they want people to do that by Saturday, when a 45-day public comment period ends.

"We don't think that taxpayers should bear the burden of the cost for remediation of this site," said Rebecca Newberry, the executive director of the Clean Air Coalition.

But, that's partially what would happen if Riverview Innovation and Technology Campus, which is based in Buffalo, is approved to cleanup the site and build a computer data management center.

It's unclear how much taxpayers would be on the hook for because the state's review is still ongoing.

"Which is an enforcement program where a polluter is held accountable to pay for their burden of waste," Newberry said.

But, there have been reports of backlogs of federal Superfund cleanups under the Trump Administration.

Instead, the owner of the former Tonawanda Coke site is pursuing the state's Brownfield program and state tax credits.

"It drives redevelopment so there's not going to be an abandoned site in the middle of Tonawanda for the next 30 years there's going to be a site that gets remediated to New York state standards," said Jon Williams, the proposed developer.

"How much are you prepared to spend on remediation?" Asked 2 On Your Side's Jeff Preval.

"Until we do the investigation and we do all the sampling you can't really predict what that cost is," Williams said. 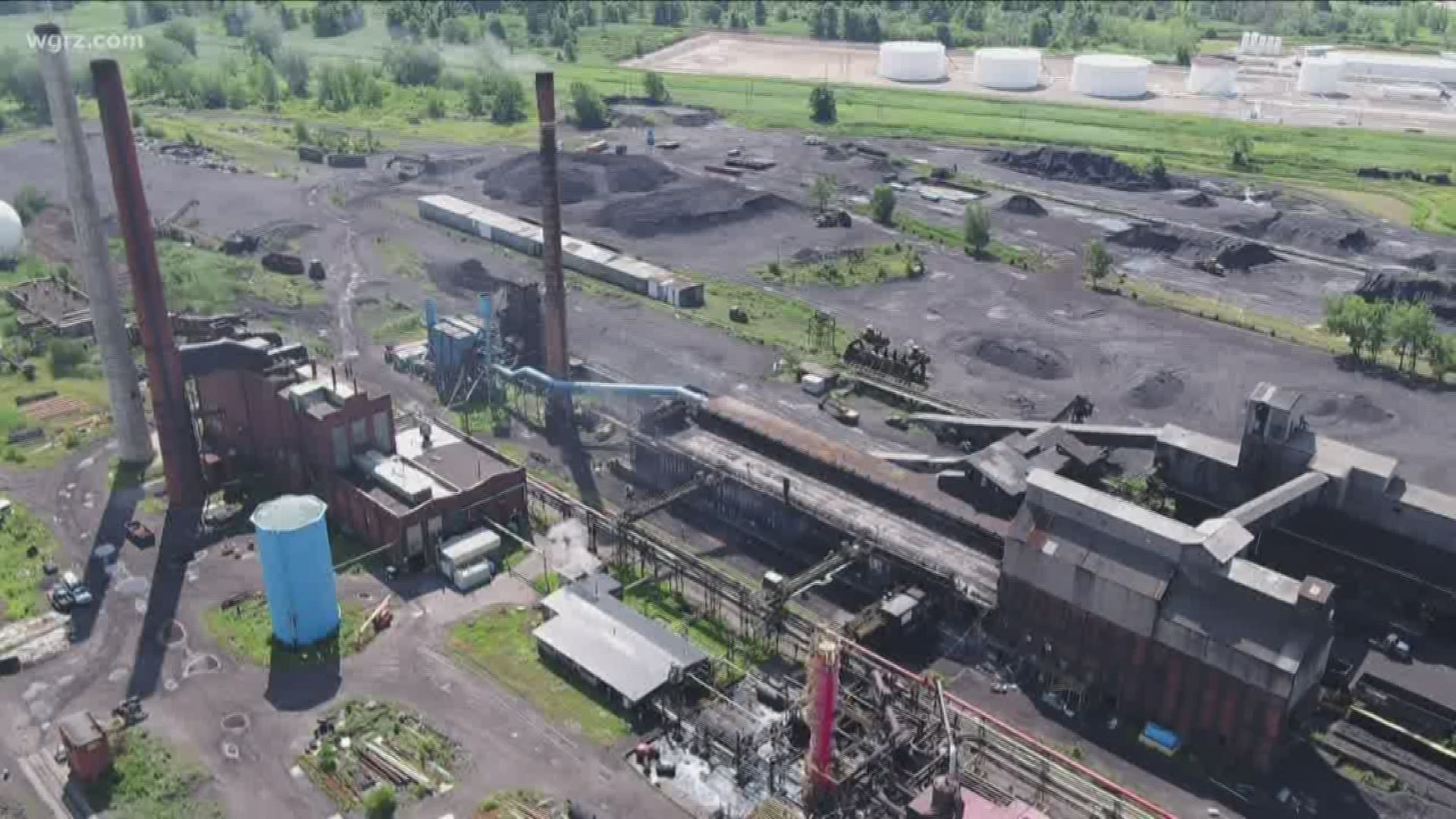 The DEC has issued the following statement:

After conducting its preliminary review, the New York State Department of Environmental Conservation (DEC) determined that this proposed application to the State's Brownfield Cleanup Program (BCP) is complete and ready for public review and comment. The BCP is one of New York's primary tools to ensure the effective cleanup and reuse of urban brownfields. DEC carefully reviews all applications to the BCP to ensure proposed cleanups are protective of public health and the environment and designed to achieve cleanup goals appropriate for the intended future use of the site.

If accepted into the program, DEC is committed to providing rigorous oversight of the thorough investigation and cleanup of contamination at the former Tonawanda Coke property and ensuring that the community is kept informed about actions taken at the site.