Ava and AJ have been friends for years. Ava says it it only made sense that she asked AJ to be her date. 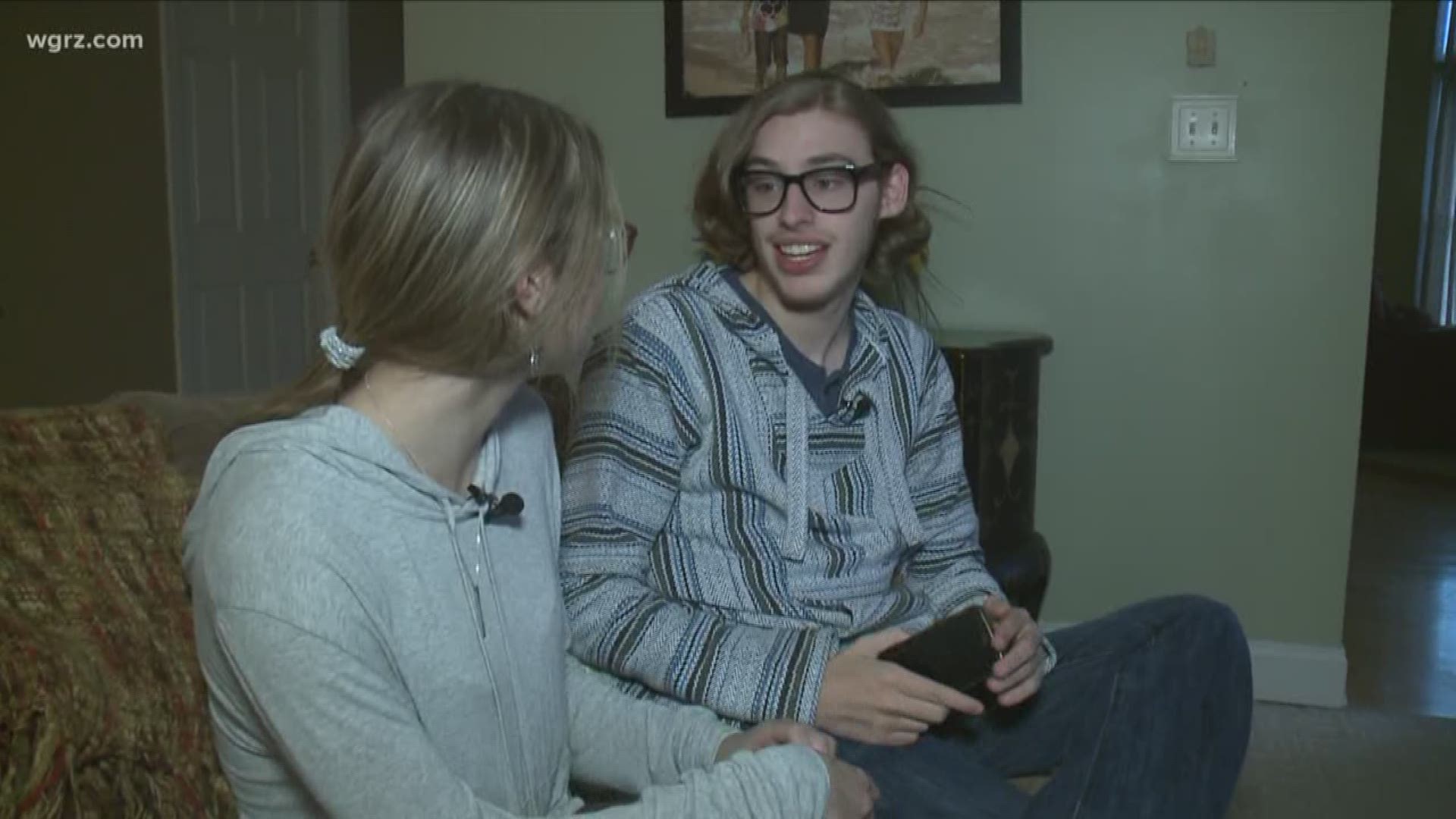 "We knew each other for a really really long time" Petri said.

Added Grande: "We've had classes together literally every single year."

"He's just always been one of my closest friends," Grande said.

"Let's just say I treat her like she's a piece of gold," he added.

The Clarence High School Junior prom is Saturday and Ava asked AJ to go with her through a promposal.

"I just wrote on the card, I'm sorry I missed your birthday, but hopefully I can make it up to you by taking you to the junior prom, if you would say yes to me," she said.

The moment was captured on video. It shows AJ opening a birthday card. He was speechless until he yelled out, "YES!"

"I did not see that coming" he said.

"I just wanted to go with a friend. AJ has always been a great friend so I know I will always have fun with him no matter where we are " Grande said.

The two will be taking a limo to the big night. She has her dress and he has been practicing his dance moves.

"We're going to have so much fun" she said.

How to protect yourself from prom season scams