Troopers say 23-year-old Daniel Giovino was speeding when he failed to negotiate a curve and hit a tree Tuesday afternoon. 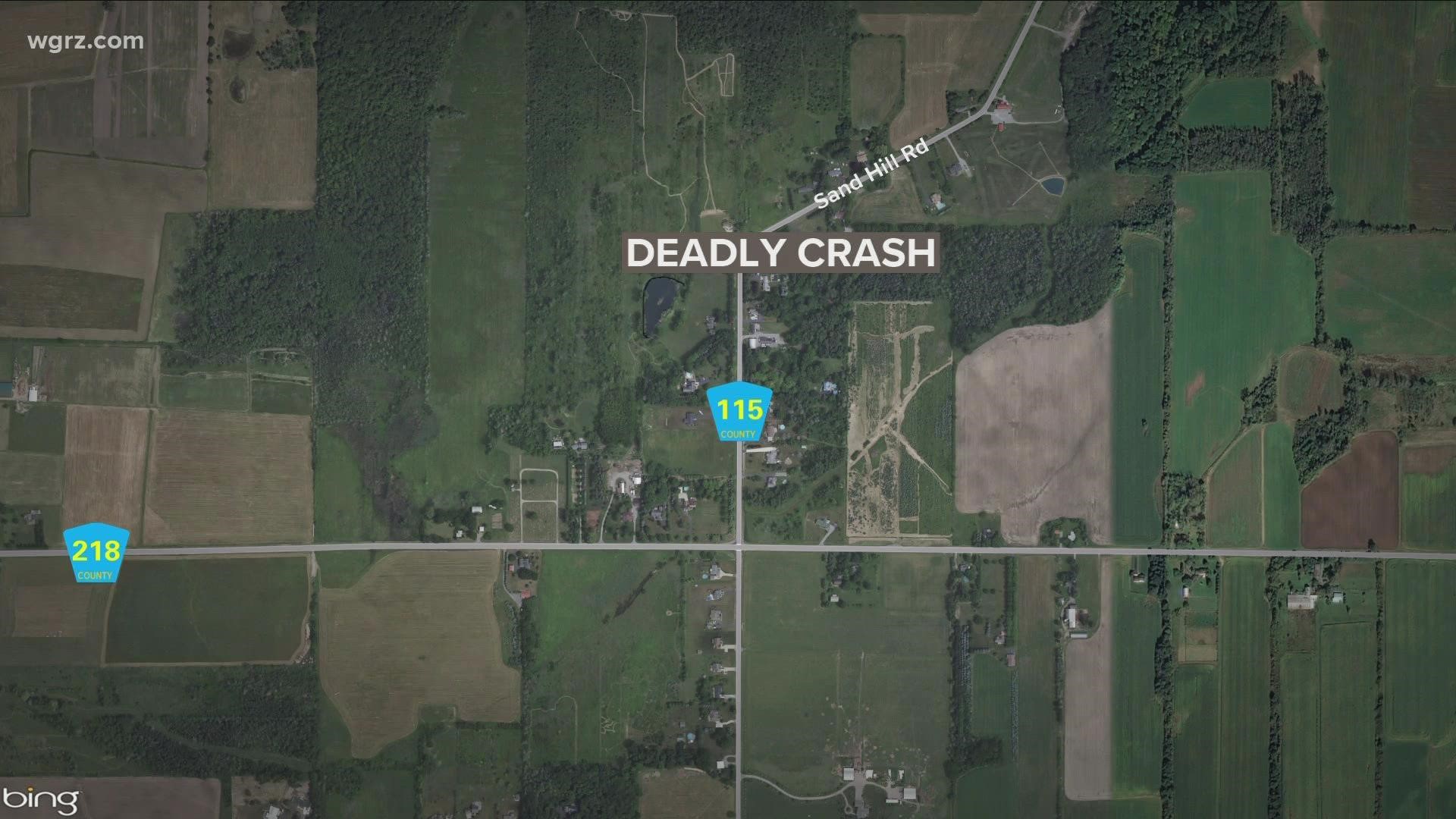 CLARENCE, N.Y. — A Clarence man is dead following a single car crash Tuesday afternoon in the Town of Newstead.

State Police were called to Sand Hill Road just before 3 p.m. They say 23-year-old Daniel Giovino was speeding when his car failed to negotiate a curve, hit a tree and burst into flames.

Troopers say Giovino was pronounced dead at the scene.