Apartment fire in Clarence sends two to the hospital 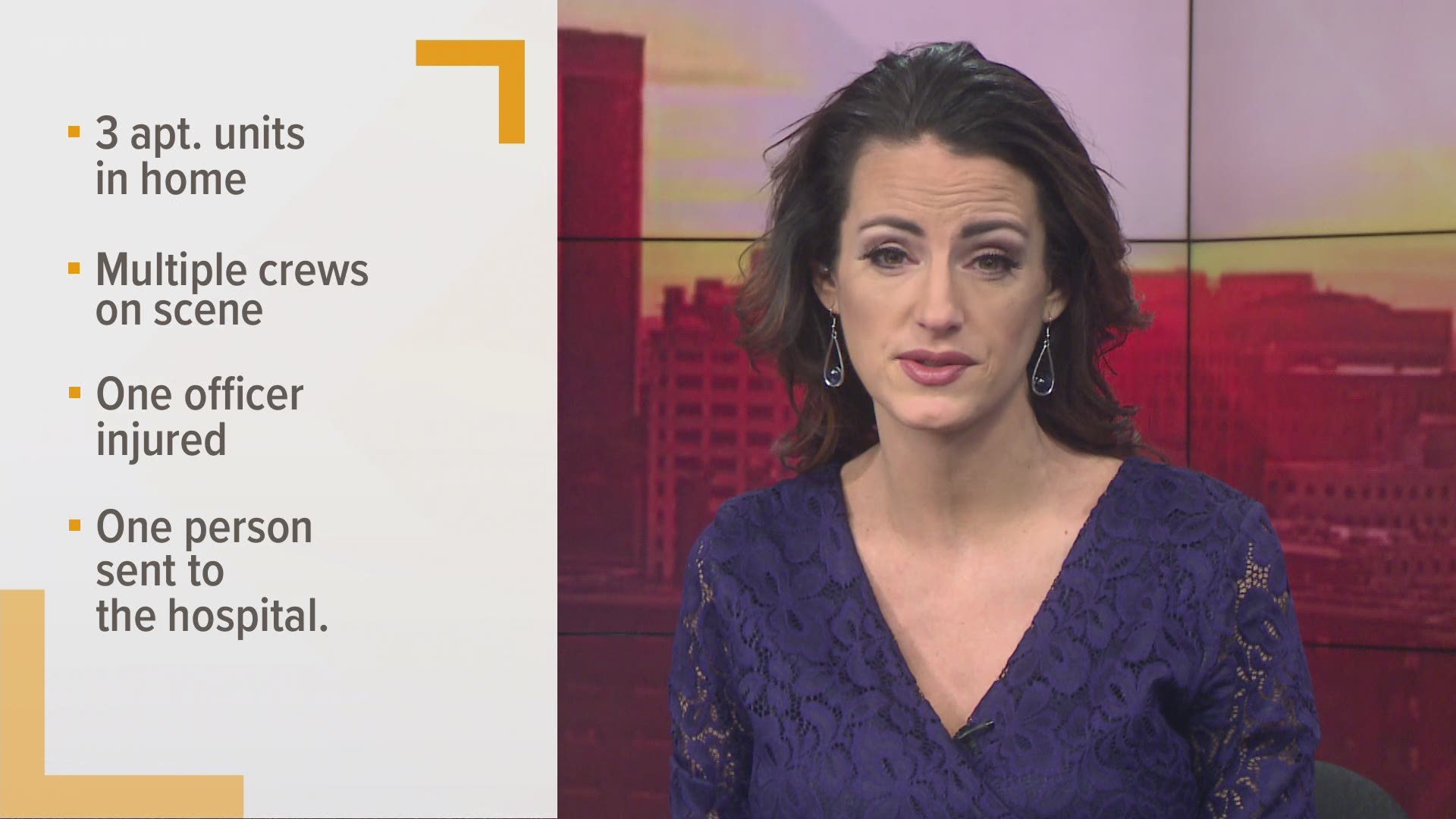 Harris Hill Fire Company arrived on the scene within minutes and reported a three-unit apartment complex fire that had extended into the attic. Harris Hill was assisted by East Amherst Fire, Clarence Fire, Williamsville Fire, and others. Officials declared the fire under control a little before 7 pm.

According to Harris Hill Fire Chief Steve Pollard, one officer and one person inside the complex were taken to Millard Fillmore Suburban Hospital to be treated for injuries. Their condition is unknown this morning.

Damage of the complex is estimated to be $600,000. Officials say the fire appeared to be electrical but it's still under investigation.