Veronica Hemphill-Nichols is fighting to save the Fruit Belt. 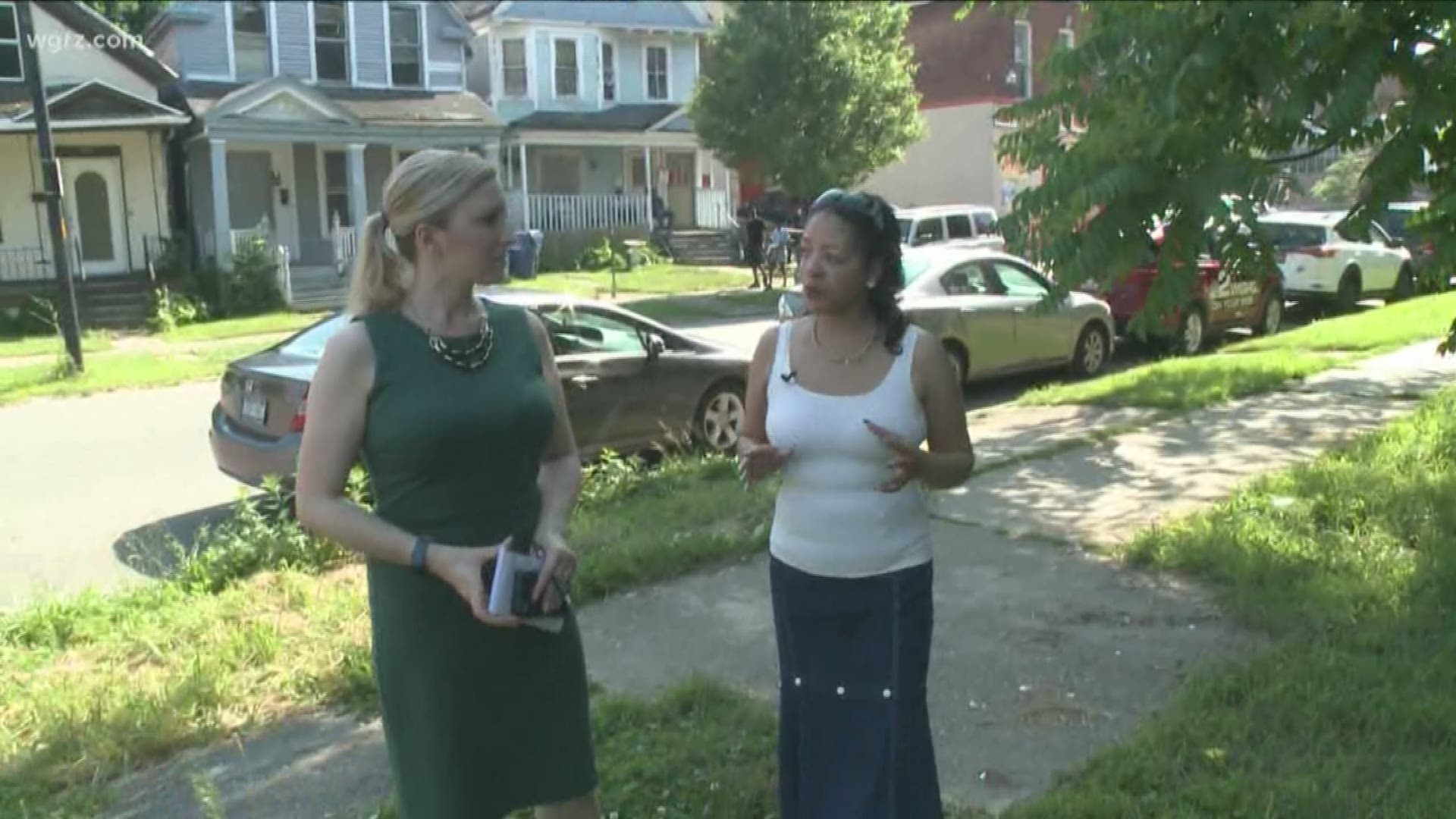 BUFFALO, N.Y. — Each week in 2019, we're celebrating the women of Western New York who are responsible for everything positive that's happening in our communities. This week, 2 On Your Side's Kelly Dudzik shows us how one woman is not giving up when it comes to making sure people are treated fairly in the Fruit Belt.

Veronica Hemphill-Nichols is the founder of the Fruit Belt/McCarley Gardens Housing Task Force. She’s a fifth generation Buffalonian and has lived in Buffalo her entire life.

"As you can see, the Italianate windows, I mean just solid brick, it's a beautiful structure," says Hemphill-Nichols.

Hemphill-Nichols has been trying to save 204 High Street in Buffalo from demolition since 2007. It's a city-owned property that was built in the Civil War era, and it's been empty for about 30 years.

"This section here was a doctor's office, and his residence was over there," she pointed out.

Hemphill-Nichols is hoping the right buyer comes along to bring 204 High Street new life before it's too late.

That isn't the only building she is keeping track of. Vacant for at least 20 years, and devastated by fire in 2017, 238 Carlton Street is in the process of becoming the African Heritage Food Co-op, so fresh fruit and veggies can reach people in this food desert.

"If you see it especially from the air, Fruit Belt looks like farmland because of all the demolition," says Hemphill-Nichols. "Our main focus is to stop the demolitions. Just stop it in its tracks."

Hemphill-Nichols has partnered with groups like Preservation Buffalo Niagara and The Campaign for Greater Buffalo to achieve that goal.

Hemphill-Nichols formed her own group, so it can be independent. It is not part of the Fruit Belt Advisory Council. Knowing she's making a difference motivates her to do more.

"Someone has to take a stand, and there is risk involved," she said. "There is backlash, there is retaliation, been there done that. I mean, there's been days where I've been so beat down, I just didn't want to move, but at the end of the day, you've got to pick yourself back up and you've got to keep fighting. We are Fruit Belt family, and I love my Fruit Belt family, and I will continue to fight for my family."

If you know a Western New York woman who would make a great 2019 City Shaper, all you have to do is send Kelly Dudzik an email.