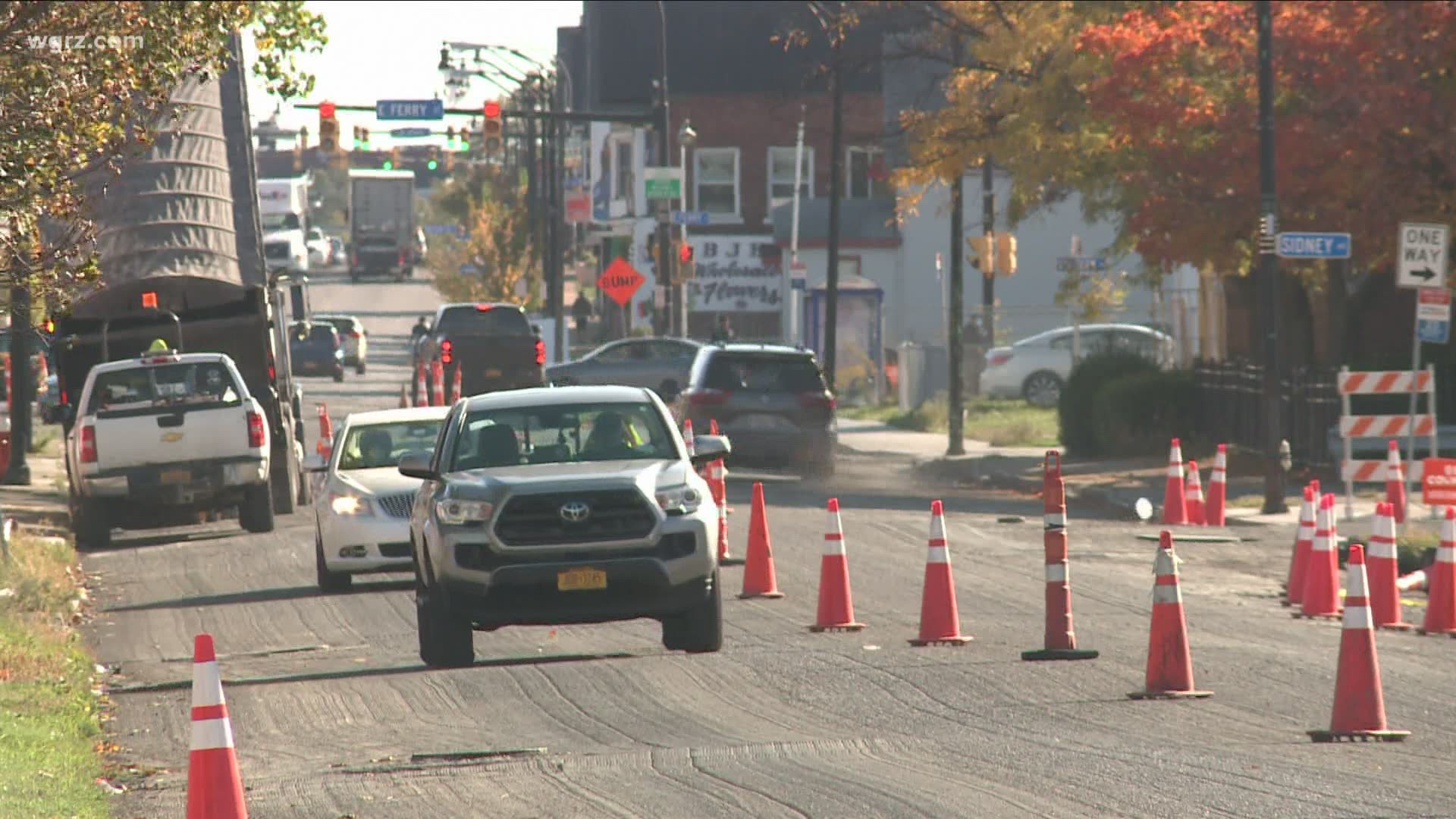 Common Council President Darius Pridgen introduced the a resolution calling for a street in the city to bear that name. Pridgen says he was moved to sponsor the legislation by a letter from an upcoming senior at the Frederick Law Olmsted school.

In the letter, Mekhi Edwards, 17, says the street name would be a way to bring the community together and create awareness for the Black Lives Matter cause. 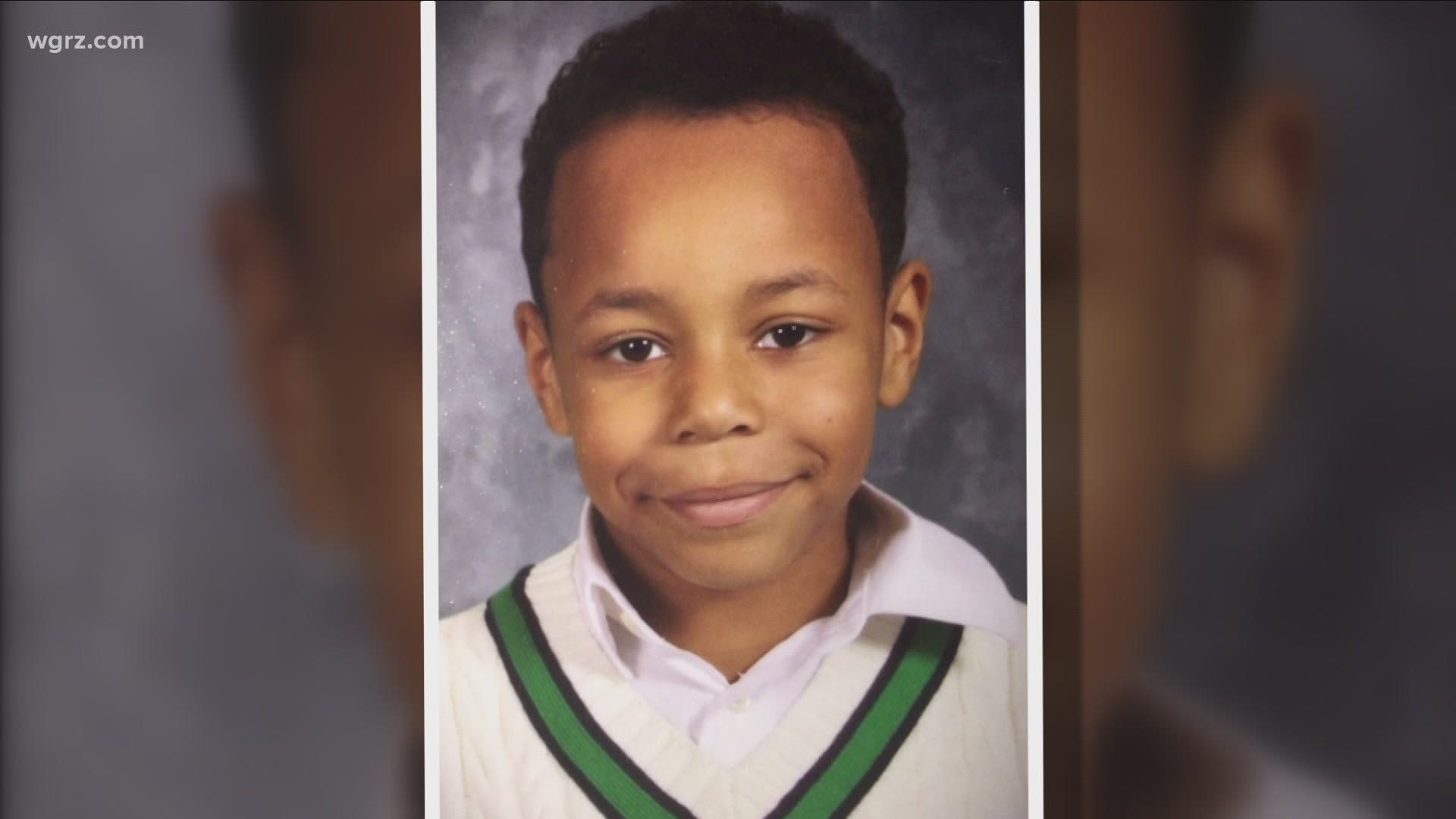 There's no timeframe on when street signs will be changed.