Nearly 2,000 bags of candy were distributed by Buffalo Police officers during the 2-hour Halloween event. 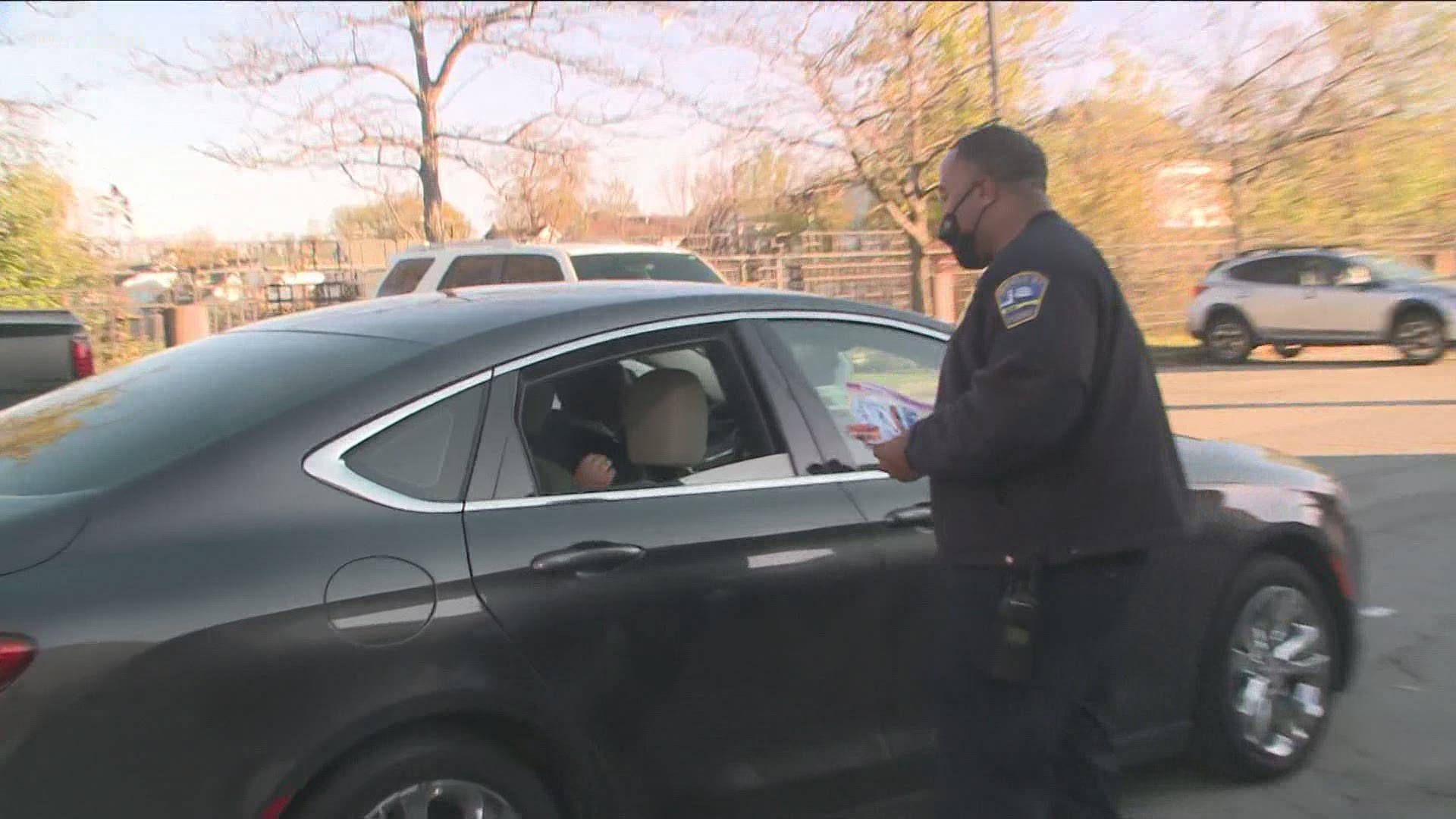 BUFFALO, N.Y. — While traditional trick-or-treating is discouraged this year in the City of Buffalo, city officials offered an alternative Halloween event for families.

The City of Buffalo hosted a "Spooktacular Halloween Drive-Thru Trick-or-Treat" event on Halloween from 3 to 5 p.m. on Saturday. Buffalo Police officers handed out free treats to vehicles outside every Buffalo Police station in the city.

Nearly 2,000 bags of candy were distributed by Buffalo Police officers during the event.

Those attending the event were asked to remain in their vehicles while police officers distribute candy.

Candy was handed out at the following locations: 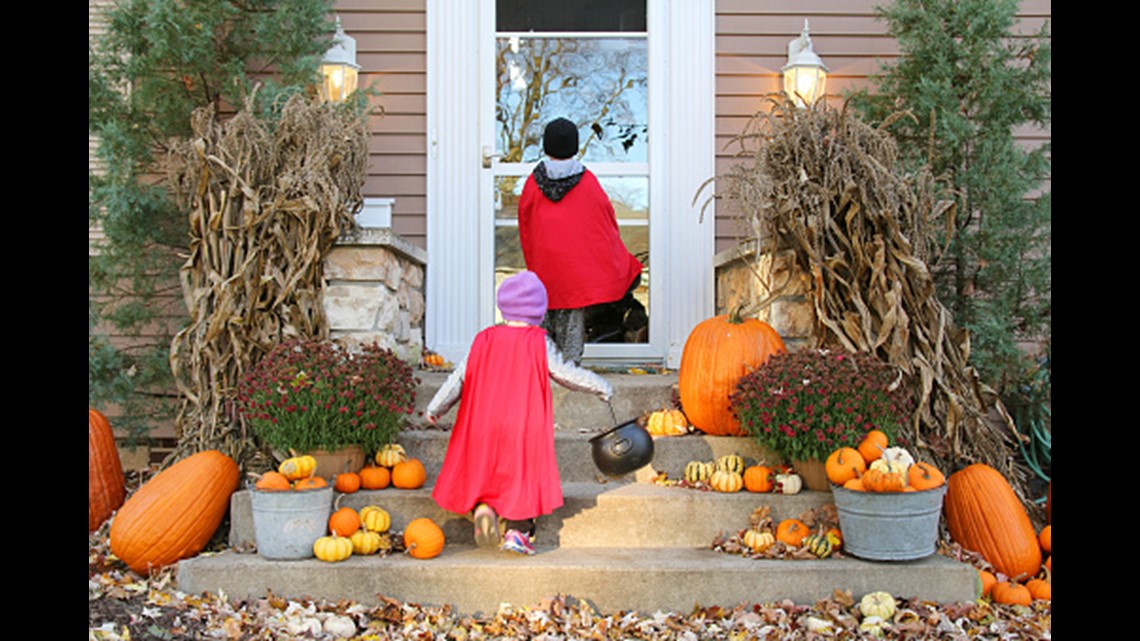 Buffalo mayor discourages traditional trick-or-treating, indoor gatherings for Halloween
Due to the COVID-19 pandemic, Brown is asking City of Buffalo residents to refrain from participating in door-to-door trick-or-treating. BUFFALO, N.Y. - In anticipation of the upcoming holiday, Buffalo Mayor Byron Brown is encouraging safe celebrations this Halloween.