Buffalo's parking department says according to city lawyers, there is no need to issue refunds for citations on or after June 15. 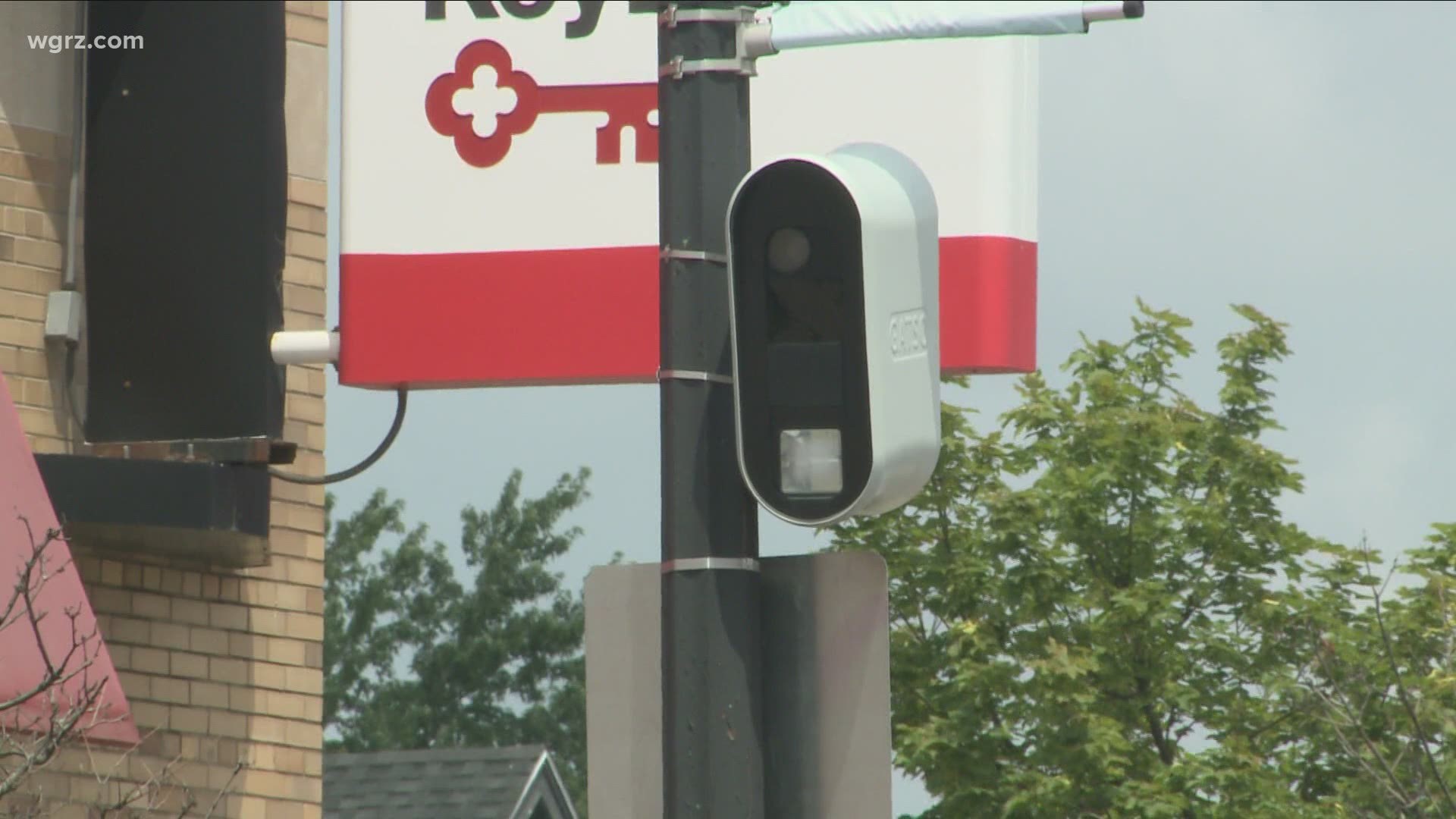 BUFFALO, N.Y. — 2 On Your Side continues to ask questions to officials in the City of Buffalo about issues related to school zone speed cameras and whether some drivers will get refunds for tickets.

A lingering question remains on refunds for drivers who got tickets right before the end of the school year.

"They should be refunded, it is critically important that the city formerly dismiss all citations issued on or after June 15," Rizzo said in Buffalo Common Council's legislation committee meeting on Tuesday.

June 15 is when Rizzo and city lawmakers argue the repeal of school zone cameras went into effect.

But, officials in Buffalo and Mayor Byron Brown's administration argue the repeal goes into effect September 1.

"So, there's no intention of refunding the money for those who got tickets during that time?" asked Buffalo Common Council member Rasheed Wyatt.

"Not unless the corporation counsel advise me to do so," replied Kevin Helfer, the city parking commissioner, "The only people that got tickets in July were from Buffalo Promise Neighborhood, which is a daycare center which is open all year long."

The ordinance amendment that Common Council passed specifically says that the speed limit needs to change from 15 miles per hour to 20 by September 1 -- something that public works crews are already doing before the start of the school year.

As for tickets refunds, the city's parking department says a big batch of refunds have gone out for 13,800 citations which were issued last October to drivers who were ticketed outside the timeframe for when the cameras should've been on.

"I will fully admit that there be one or another that slips through, but absolutely to the best of my knowledge the vast majority of them 99.9 percent, I never say 100 percent because one could slip through somehow someway but they've been approved," Helfer said.

As for what's happening right now with the cameras -- city officials tell us, because we're in the summer, all of them have been off, with the exception of a couple on Bailey Ave that were on for a while, but got turned off a couple of weeks ago at the request of Wyatt.

But, the cameras are still collecting speed data. The cameras are set to come down by September 1, but we haven't learned of an official plan to do that.

We also haven't gotten a clear plan on where and when speed readers and speed humps will go, replacing the cameras.

If you want to challenge a school zone speed camera ticket, you can visit the City of Buffalo's website.