The 1-800 number incorrectly listed and mailed to around 500 people has been corrected. A company spokesperson says letters of apology have also been sent. 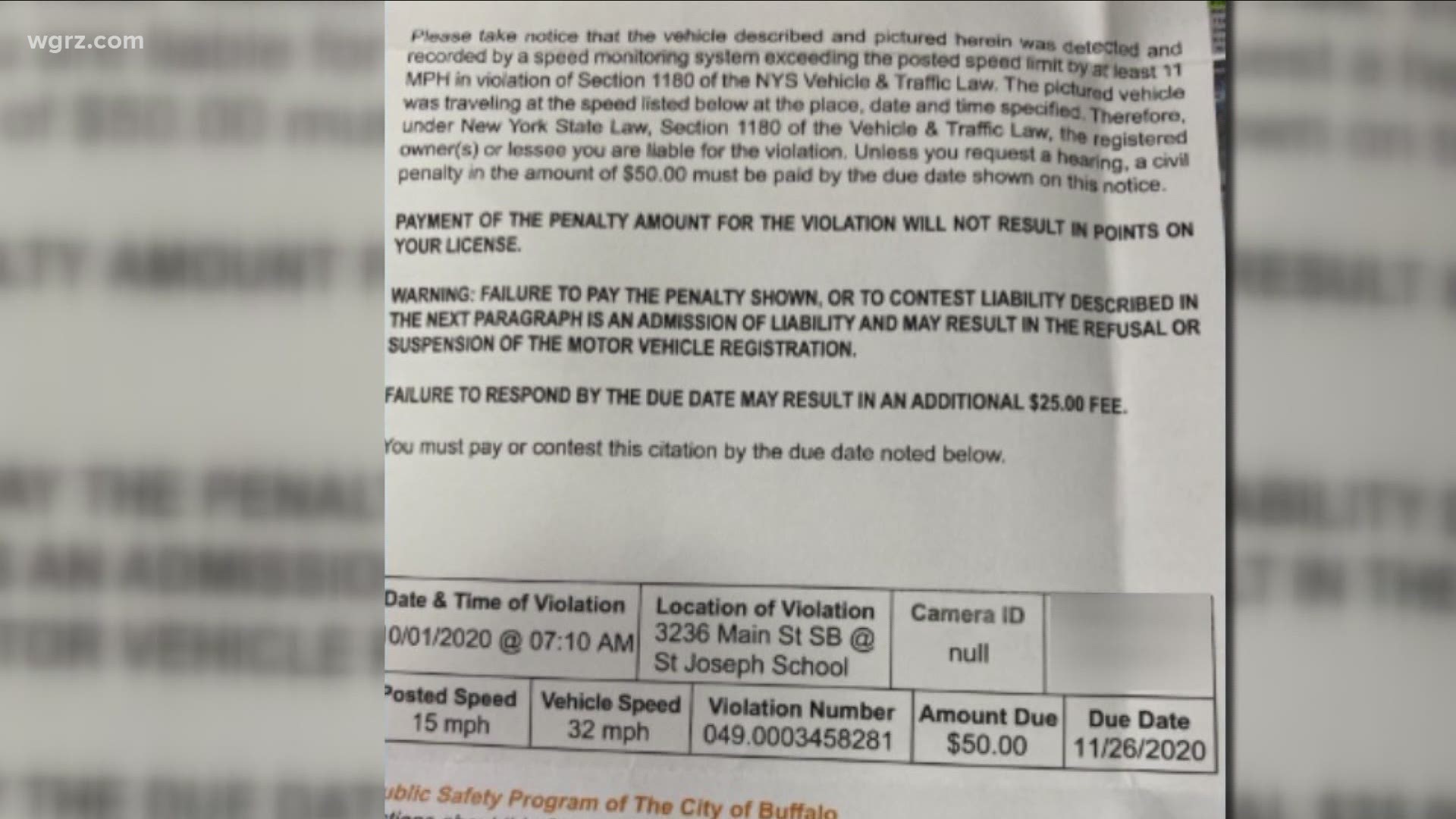 BUFFALO, N.Y. — A typographical error made by an employee of "Citations Processing Center" has been connecting some Western New York callers to an unexpected sex-fantasy phone line.

Instead of the correct 1-855 number, a 1-800 number with the same preceding digits was accidentally listed, a company spokesperson told 2 On Your Side.

According to their website, Citations Processing Center, which is owned by Sensys Gatso, helps cities, counties and other agencies collect payment on outstanding debt, including the City of Buffalo.

The company handles the mailing of citations and other forms related to Buffalo's School Zone Safety Program.

Contest Acknowledgement forms sent to about 500 people who sought to challenge their $50 fine for speeding in a school zone, included the incorrect and unfortunate number.

The spokesperson said forms with the incorrect phone number were mailed out for a three to four week period starting in mid-October. 2 On Your Side was sent a copy of the form by a viewer.

Parking Commissioner Kevin Helfer said the city was made aware of the typographical error Wednesday evening and contacted the company Thursday.

Helfer added despite the 500 incorrect Contest Acknowledgement forms the correct phone number for Citations Processing Center, is listed correctly on each individual citation issued by the company on behalf of the city; which number in the thousands.

The spokesperson told 2 On Your Side proofreading protections have been put in place to safeguard against future issues. Letters of apology have also been mailed out to each person who received a mailing with the incorrect number.

The spokesperson added, at this time most employees are working remotely due to the pandemic.

The correct number to contact Citations Processing Center with questions about your citation or to pay your fine is 1-855-370-4229.