“When people are facing a critical health situation these drugs should be there for them," says Congressman Brian Higgins. 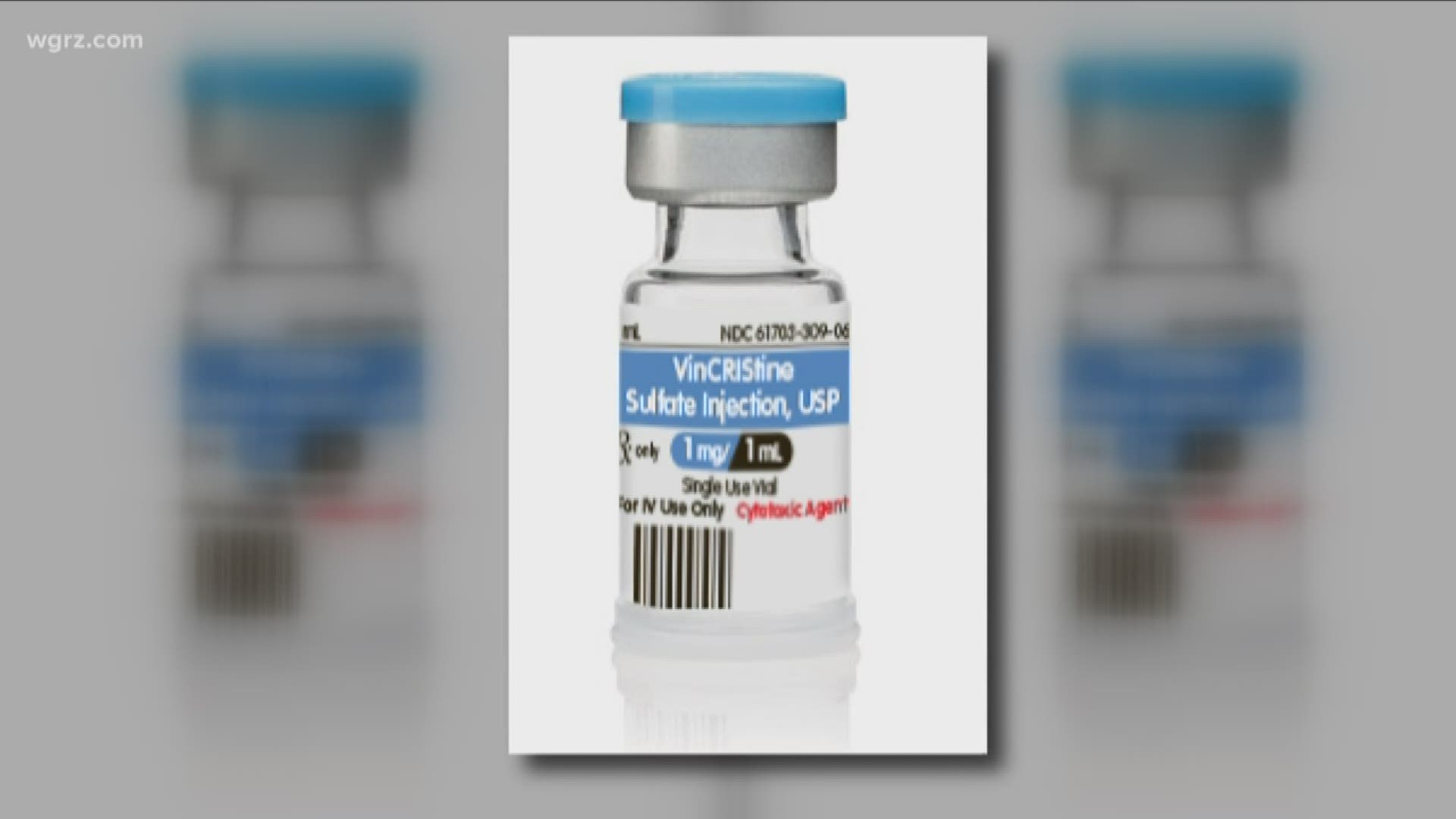 His treatment includes the drug Vincristine, a medication first approved for use by the FDA back in 1963. But this year Teva, one of two manufacturers of the drug, announced it was discontinuing production.

That left Pfizer as the lone drug-maker producing Vincristine. Suddenly, supplies were short and Katie Tingley wondered what this meant for her son.

“I would ask the drug companies to think about their kids and their families and if there was anything they could do to make these drugs available," Katie Tingley said.

“When people are facing a critical health situation these drugs should be there for them," says Higgins.

Gottlieb said in July of 2018 that a combination of federal regulation and incentives may be a possible solution to prescription shortages.

The FDA is set to produce a report, by the end of the year, on how to stem drug shortages. 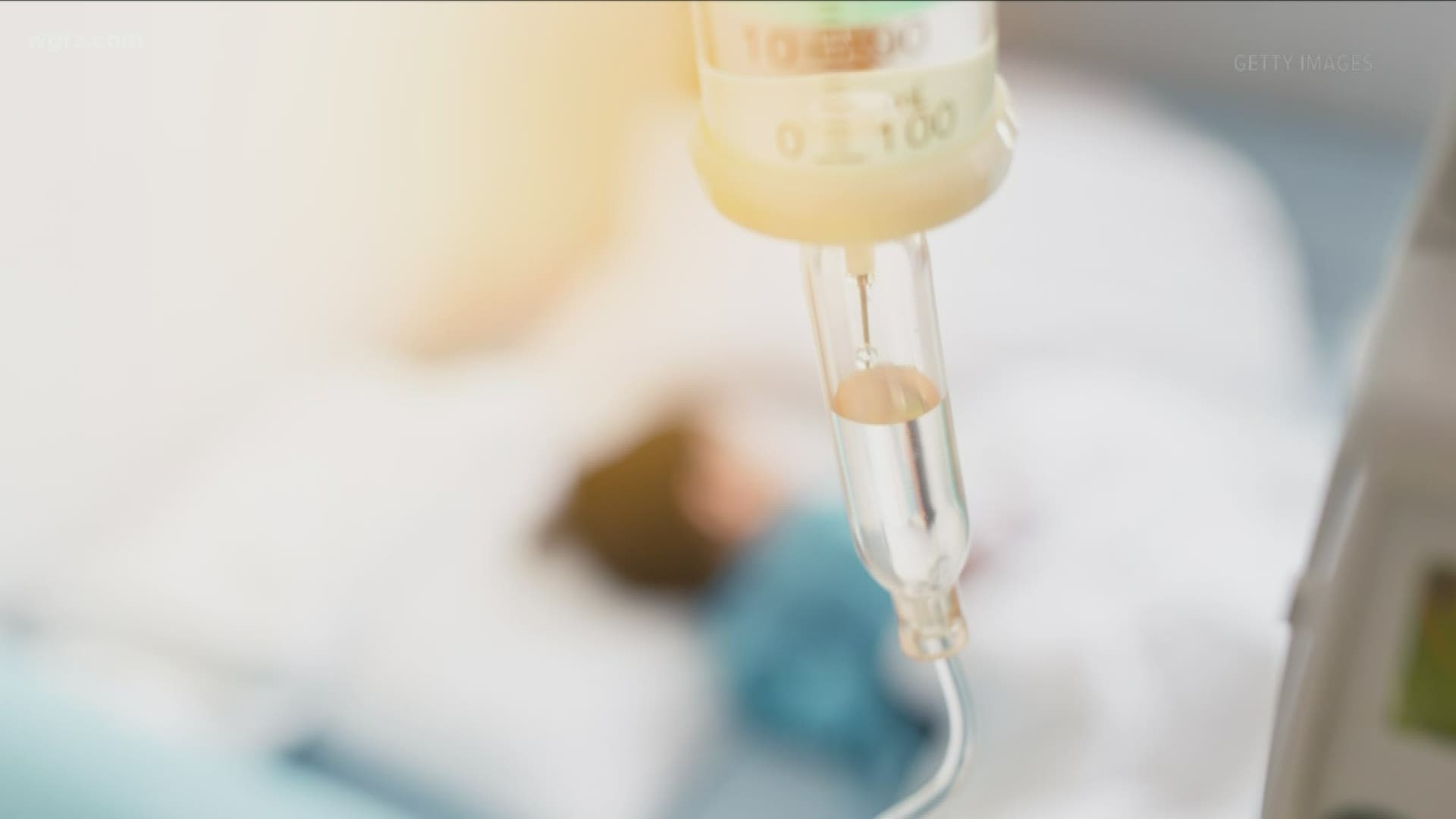