Chicken production down means less wings to go around

Several national news outlets have been reporting about a chicken and chicken wing shortage so we reached out to the National Chicken Council for clarification. 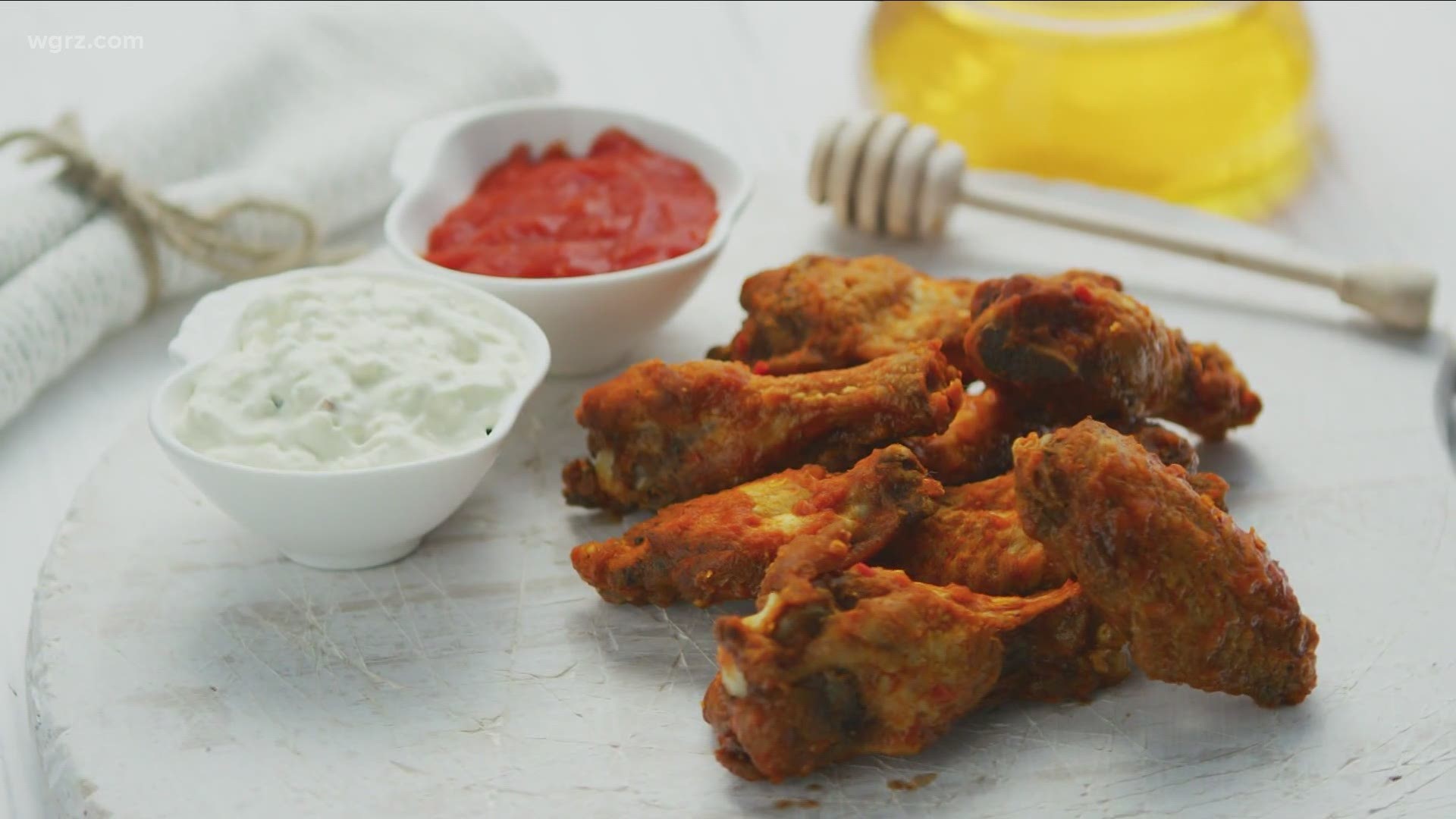 Several national news outlets have been reporting about a chicken and wing shortage so we reached out to the National Chicken Council for clarification.

"The 'chicken sandwich wars' have definitely led to an increase in demand for breast meat," said Tom Super, senior vice president of communications at the National Chicken Council. "With restaurants opening back up as restrictions begin to lift, chicken processors have had to adjust their product lines and supply chains to get back to a more 'normal' retail vs. foodservice mix."

Supply chain expert Jack Ampuja says a tightened supply has been a regular issue during the pandemic.

"The fact that the industry is aware of this, and it's not going to be a long-term deal, we're not going to have shortages all the way through September and there'll be spot shortages. You might go out for chicken wings, they might be out today, but two or three days from now you might find them," Ampuja said.

As for chicken wings, Super said the wing industry was built for a pandemic, and most wing joints are built on takeout business.

"Wings travel well and hold up during delivery conditions, plus, they aligned with consumer desire for comfort food during the pandemic," Super said.

Another contributing factor to the tightened wing supply is the so-called air-fryer revolution, and more people trying to make the perfect wing at home.