Michael Altenburg, 48, assistant fire chief from the South Line Fire Department, was pronounced dead at the scene on State Route 104 in Sodus. 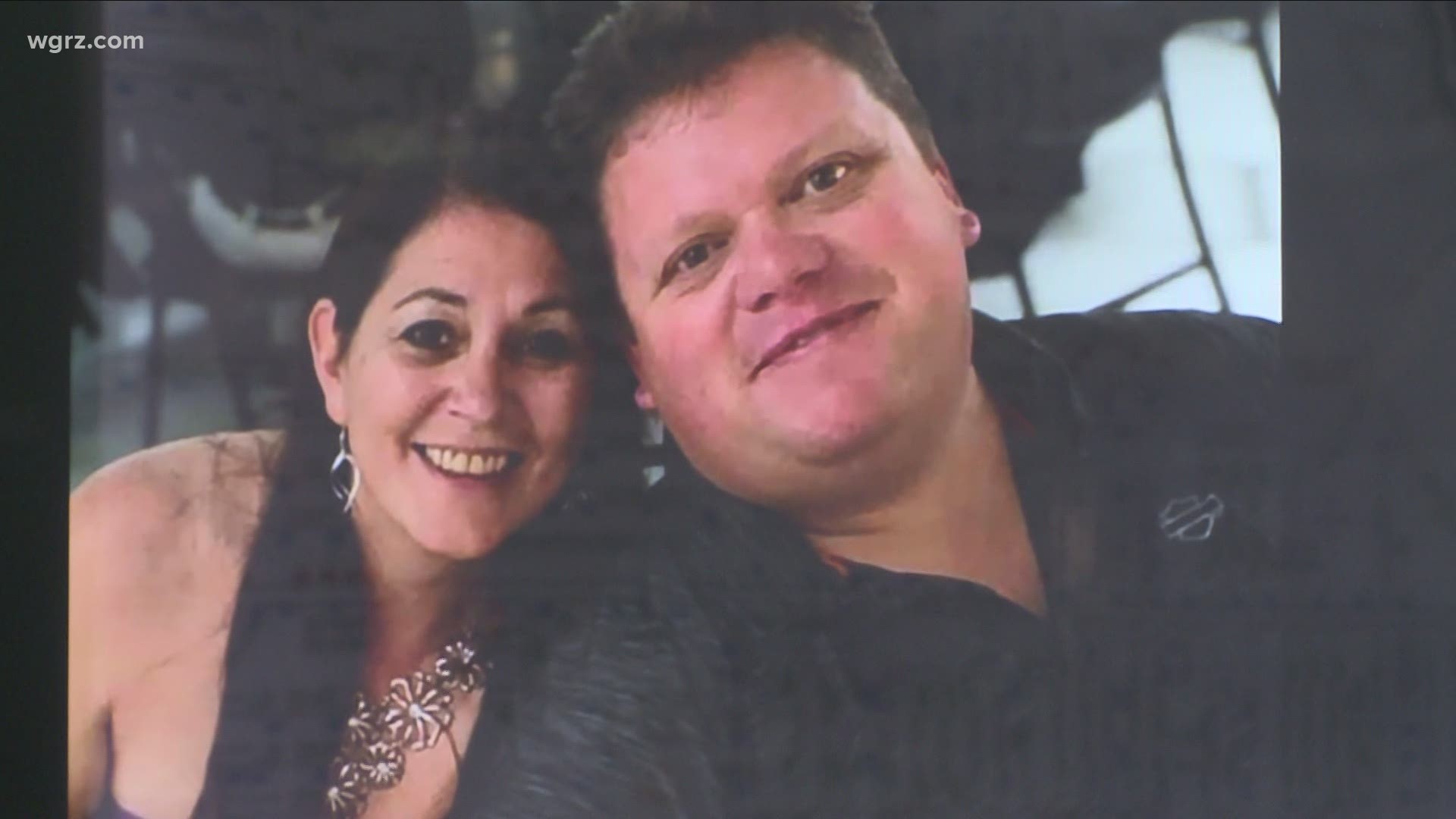 SODUS, N.Y. — A local volunteer fire department is in mourning after losing their assistant fire chief in a motorcycle accident over the weekend.

The Wayne County Sheriff's Office says Michael Altenburg, 48, was traveling west on State Route 104 in Sodus Sunday afternoon when he lost control of his motorcycle while braking for traffic which was slowing to turn south. Deputies say he attempted to lay down the bike and was ejected, colliding with the rear end of another motorcycle.

Altenburg's passenger, Christine Maki, 48, of Cheektowaga, was also thrown off the bike. Altenburg was pronounced dead at the scene. Maki was taken by Mercy Flight to Strong Memorial Hospital in Rochester for treatment of her injuries.

"I saw him on Friday just before he was leaving for his trip and I told him have a good trip and see you when you get back," recalled South Line Fire Chief Andy Dayton. "When I first joined, he took me under his wing and made me part of that group. He was just very outgoing and always turned a frown, you know upside down."

According to Dayton, Altenburg was a veteran Corrections Officer with the New York State Department of Corrections and Community Supervision.

The fire department says Altenburg's turnout gear will remain for a while, in memoriam inside the firehall on French Road, where his name will eventually be added to an honor roll on the wall of the engine bay.