The Cheektowaga Police Department said he became sick Saturday morning and died at the hospital. 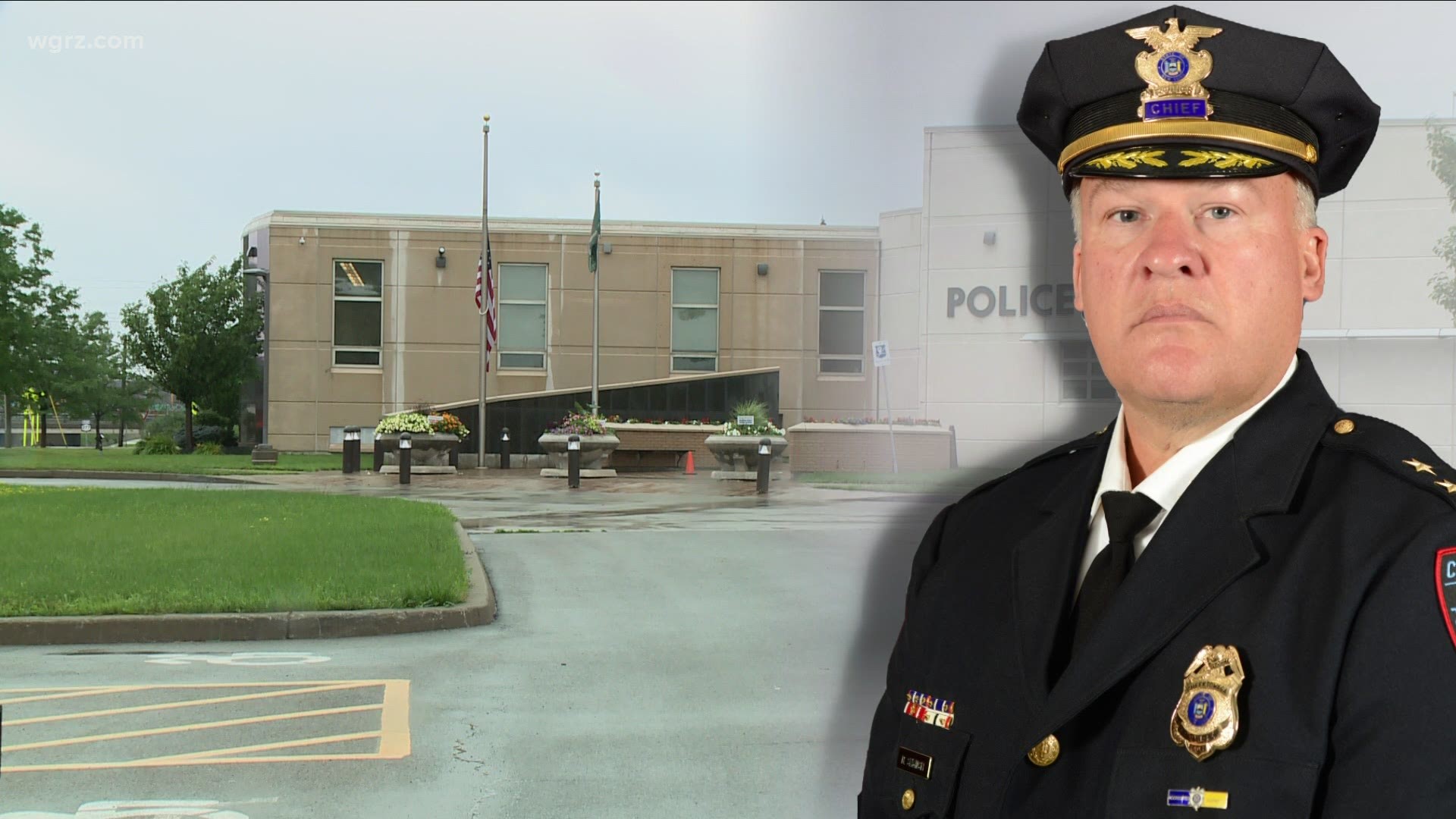 The Cheektowaga Police Department made the announcement Saturday, saying that he had become sick in the morning and died in a hospital.

Late Saturday, a statement detailing funeral arrangements clarified that Chief Sliwinski died of an apparent heart attack at the age of 55.

"Please keep his family and our CPD family in your thoughts and prayers," the police department said in a news release.

Funeral services will be held at 8:30 a.m. Thursday at the Melvin J. Sliwinski Funeral Home on Transit Road in Depew. It will be followed by a Mass of Christian burial at 9:30 a.m. at St. Louis Church, followed by interment at St. Stanislaus Cemetery.

Criminal Court in the town will be closed on Wednesday thru Friday. All criminal matters set for those days will be rescheduled via a notice in the mail. The building will remain open for other matters.

Instead of flowers, memorial donations are asked to be made to the Ten Lives Club in Blasdell.