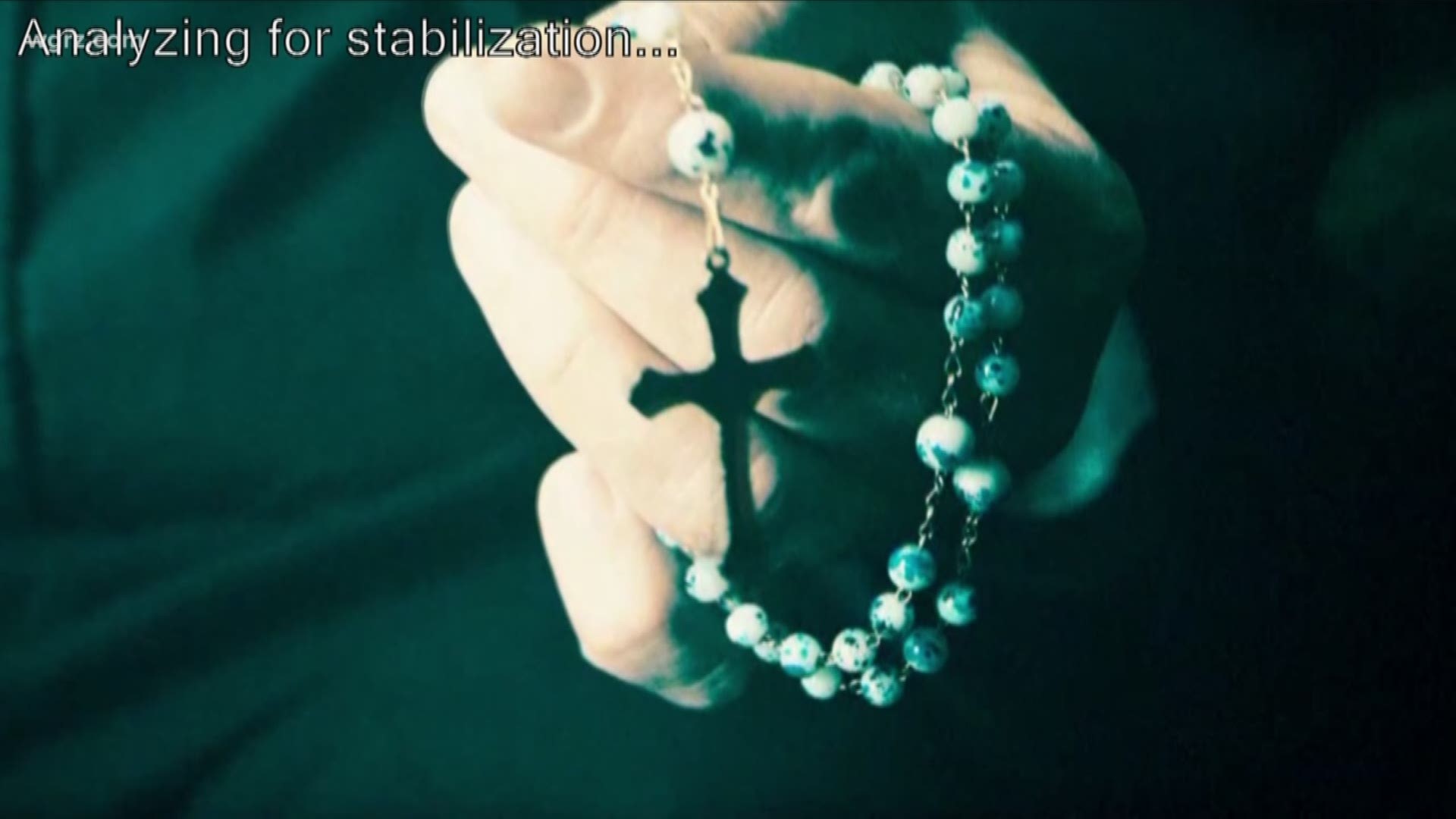 BUFFALO, N.Y. — For Catholics, what’s said to a priest in confession is a secret, but a proposed state law may require clerics to break that secrecy to disclose suspected child abuse.

Cheektowaga Assembly Member Monica Wallace has introduced a bill this week which would add clergy to the long list job holders who are required by law to report child abuse, or even suspicions of it, to Child Protective Services.

Wallace says her bill, The Child Abuse Reporting Expansion or CARE Act is “the next logical step” in protecting children from abuse. Just last month, Governor Andrew Cuomo signed the Child Victims Act which allows abuse victims to file civil lawsuits even if statutes of limitations had expired.

Already in New York State, there is a long list of jobs where people learning about child abuse are mandated to report it. They include all licensed medical professionals including doctors and nurses. Law enforcement is also required as are educators. But not currently on that list of mandated reporters is clergy.

Wallace explains the omission, “There were lots of people lobbying against it.”

What complicates this issue is the Catholic sacrament of confession. Parishioners are expected to admit their sins privately to a priest to receive absolution or forgiveness. And priests are barred from disclosing the sinner and their sins.

Wallace says under her bill, that secrecy would have to be a secondary consideration, “the obligation to report supersedes any other obligation to keep information confidential.”

There is already some pushback on the legislation from Buffalo Catholic Bishop Richard Malone.

In a statement to 2 On-Your-Side, Malone says he supports clergy being added to the list of a mandated reporter but draws the line at confession.

“The faithful have the right to expect total confidentiality when they confess their sins and seek God’s forgiveness.  History gives evidence that priests have accepted death rather than violate the seal of confession.”