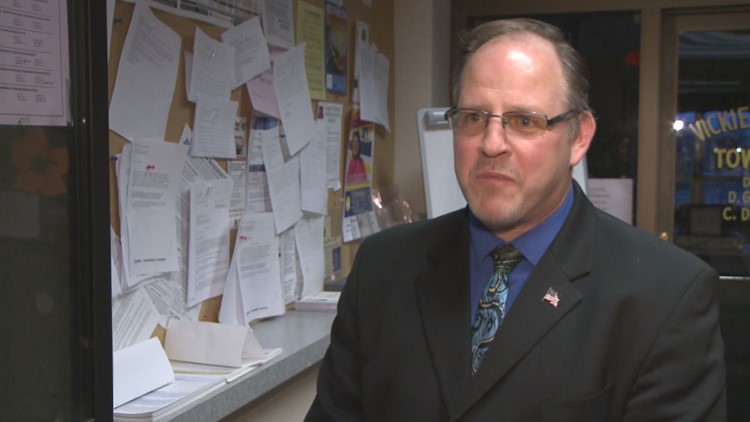 This charged was dropped from a felony to a misdemeanor.

Rogowski was arrested earlier this year after West Seneca Police were called to Orchard Park Road following a domestic incident.and accused of violating an order of protection against his wife who filed for divorce in January.

He also was faced with calls on him to resign.