The Chautauqua County Sheriff's Office says there has been various reports of signs being taken. 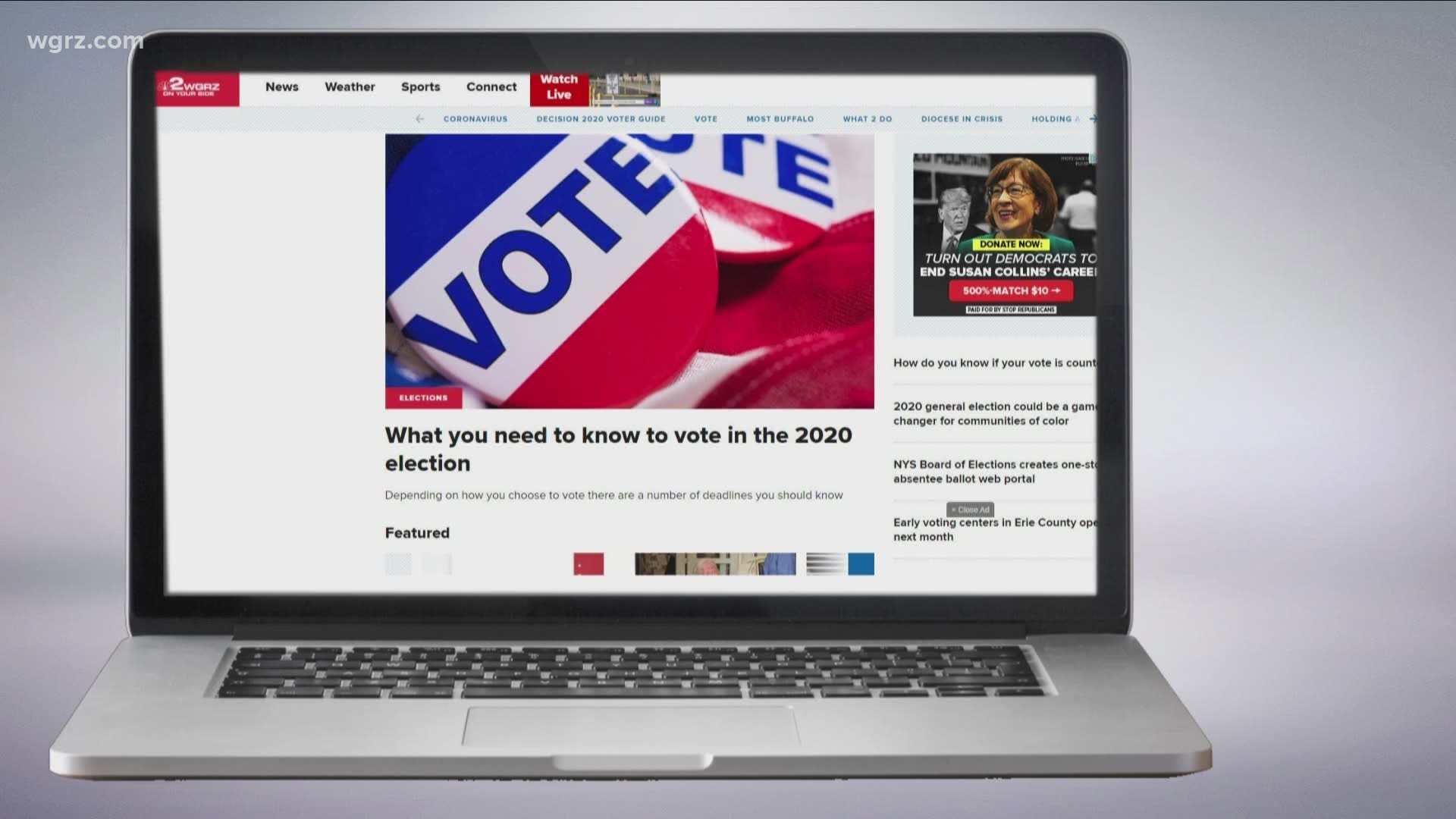 The sheriff's office says there has been various reports of signs being taken, and with the election approaching, more signs will likely be put out. Deputies are reminding residents that anyone seen taking a sign without permission could face criminal charges.

"The removal of political signs is not only a crime, it can also be considered an act aimed at suppressing free speech in violation of our First Amendment of the United States Constitution," the sheriff's office said in a news release.

If you believe a sign is hindering visibility of traffic or if a sign is illegally placed, the sheriff's office is advising residents to call the municipality where the sign is located. 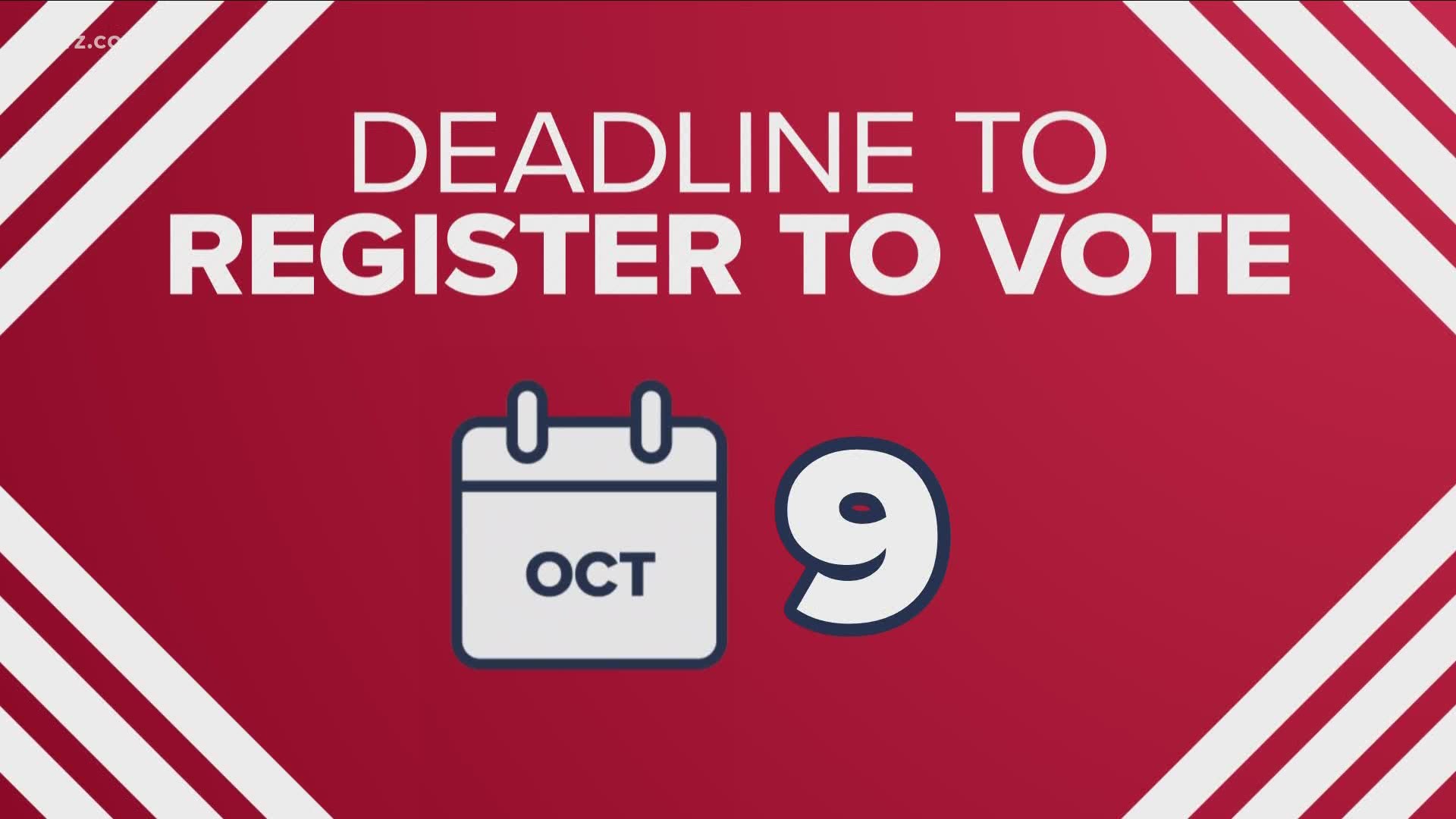