Multiple fire crews were called to a house fire Saturday just after 5:30 a.m., at 9087 Old Route 20. Richard McCutcheon, 63, was found dead inside the home. 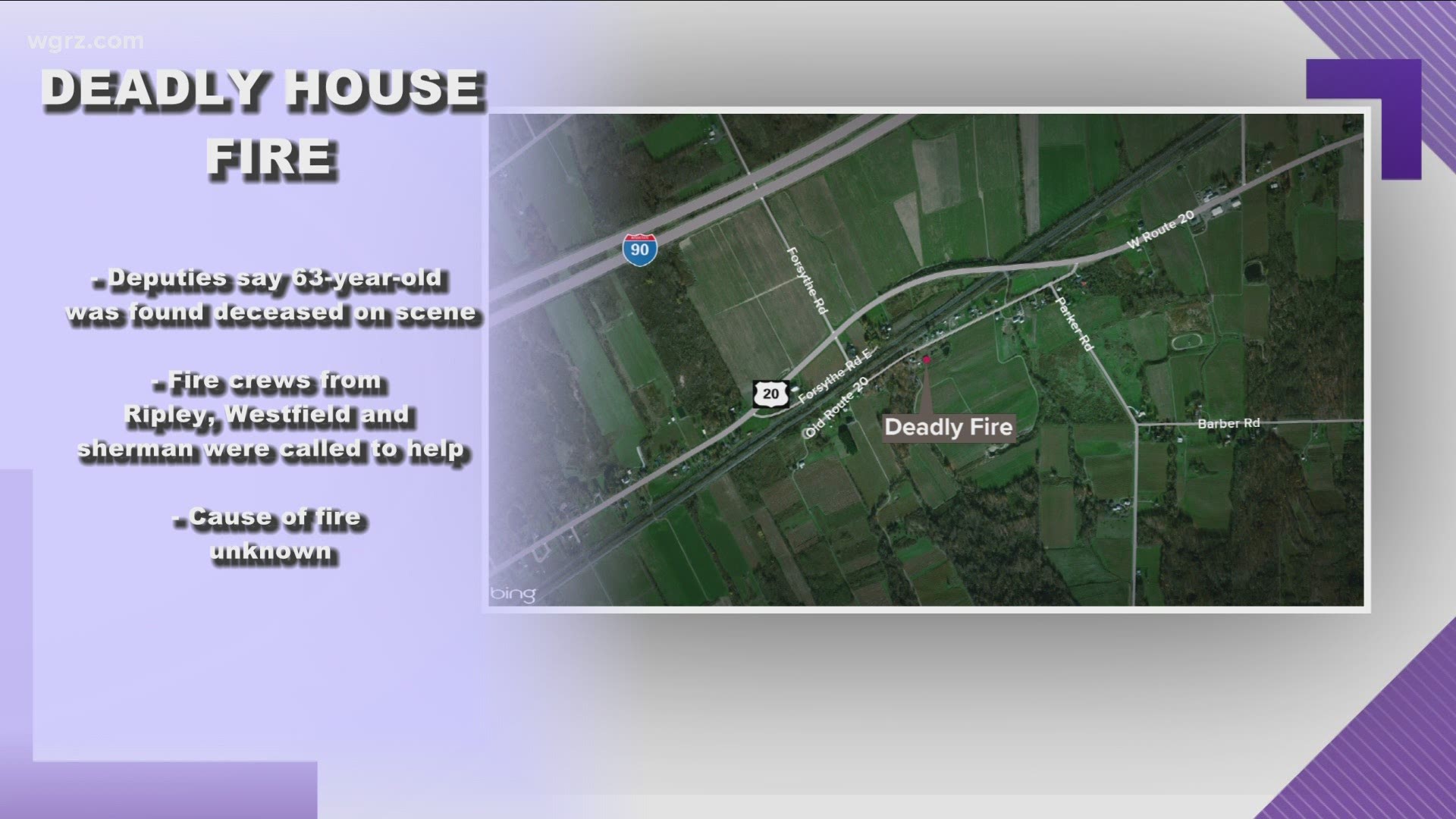 The cause of the fire and McCutcheon's death is unknown at this time.