Chase ends in crash on Seneca Street in West Seneca

Police say a Buffalo woman took off on them when they tried to pull her over for having an expired inspection sticker. 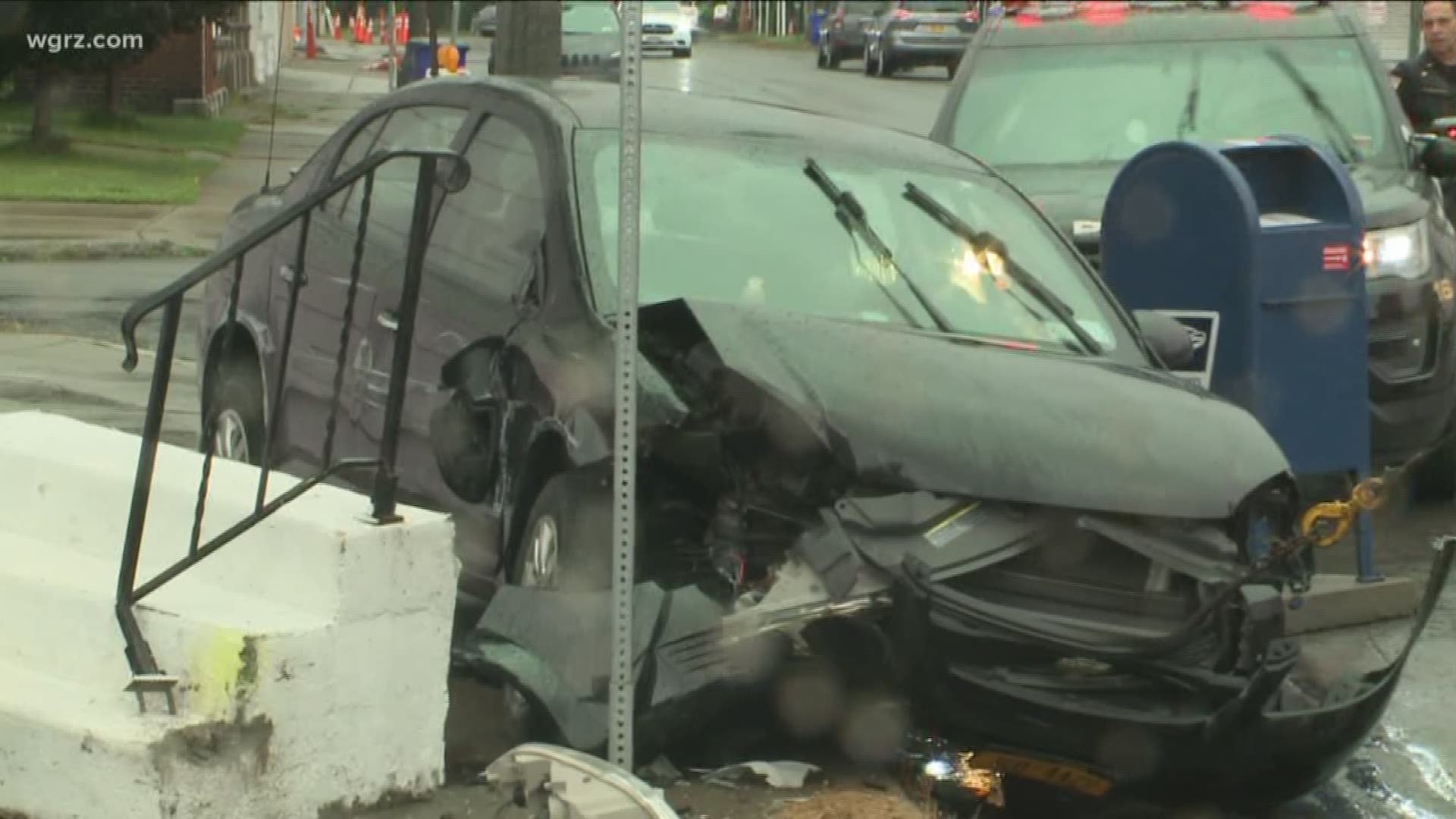 WEST SENECA, N.Y. — It's lucky no one was hurt after a car driven by a Buffalo woman jumped the curb and hit a building on Seneca Street Monday afternoon.

West Seneca Police say it all started when they tried to pull the driver over for having an expired inspection sticker. The female driver took off at a high rate of speed, eventually lost control and hit a building at Seneca Street and Wildwood.

Pamela Nendza, 48, is charged with aggravated unlicensed operation for driving with a license that had been revoked due to a previous DWI. 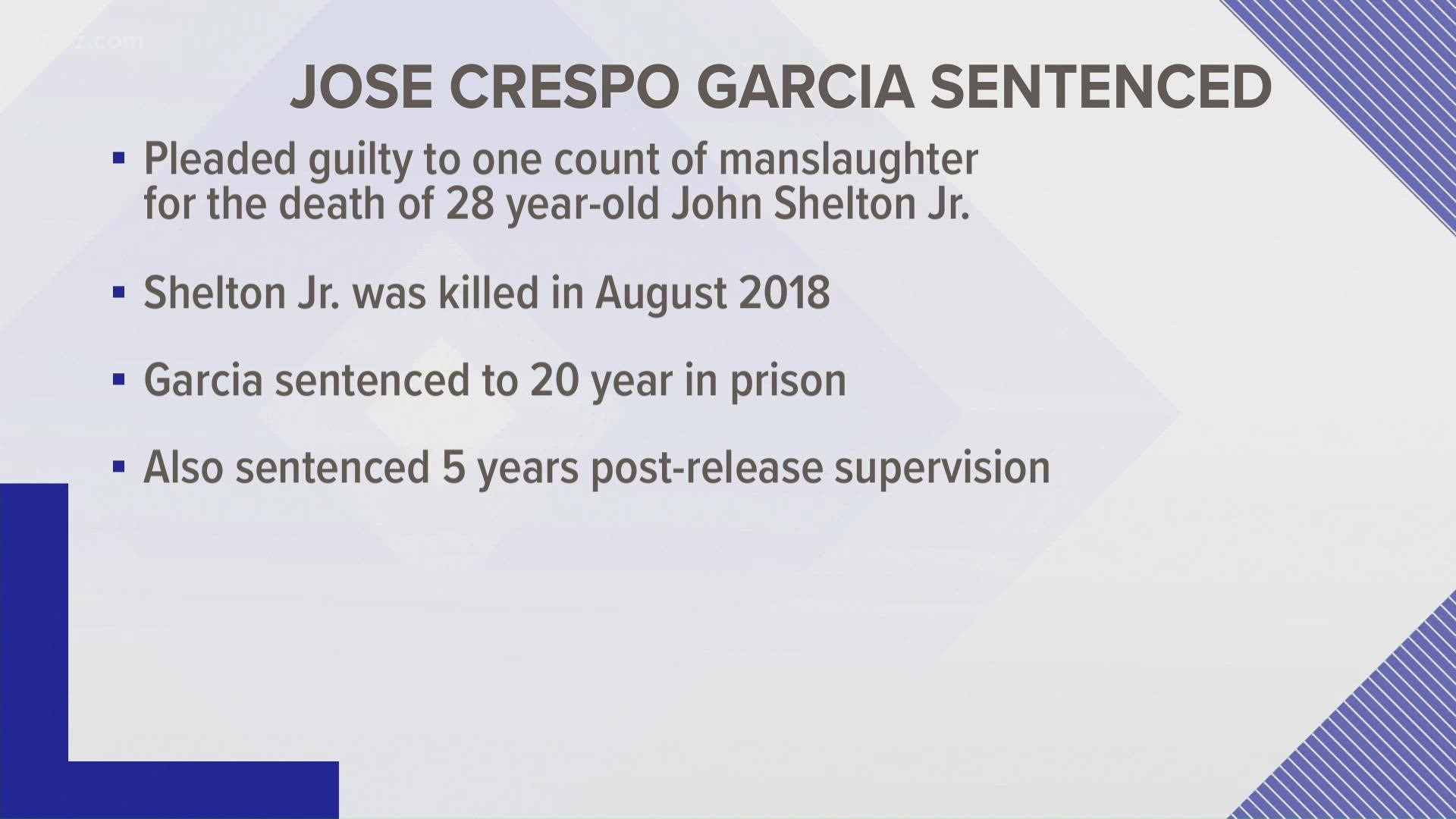