Catholic Health announced Thursday morning that it is reducing its workforce by approximately 200 employees. 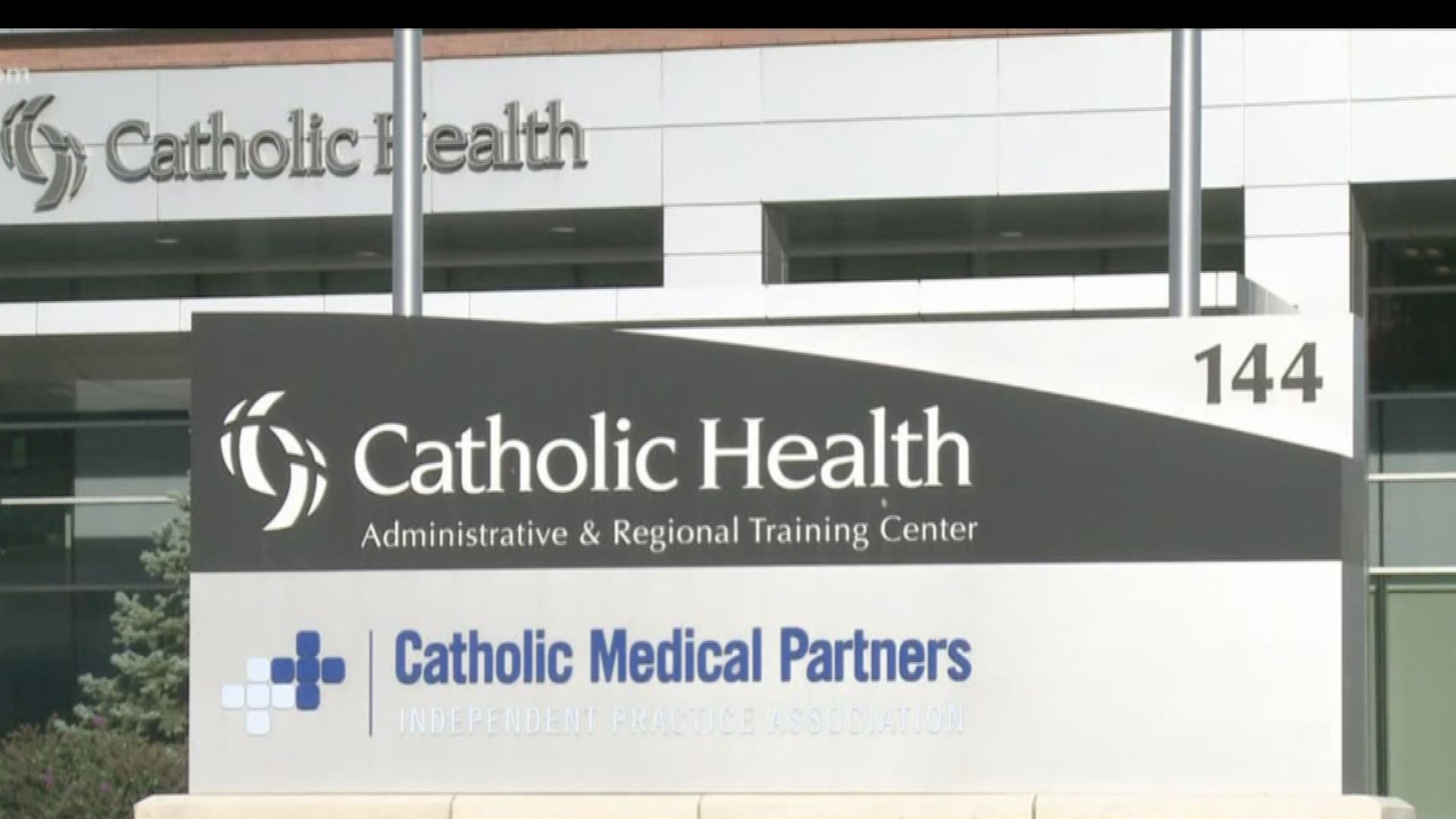 BUFFALO, N.Y. — Catholic Health announced Thursday morning that it is reducing its workforce by approximately 200 employees.

A statement from Catholic Health's Public Relations Director says more than half of those reductions will come from a Voluntary Separation Program. The remainder will come from layoffs, vacancies and consolidations.

The reductions will go into effect over the next two months.

“Decisions like this are never easy and we will support our associates affected by these changes,” said Mark Sullivan, President & CEO of Catholic Health.

Catholic Health says the reductions are in response to "changing healthcare models and inadequate reimbursement."