Filings with the state reveal that over the past several years the Catholic Conference has spent millions of dollars to engage powerful lobbyists to oppose the Child Victim 's Act. 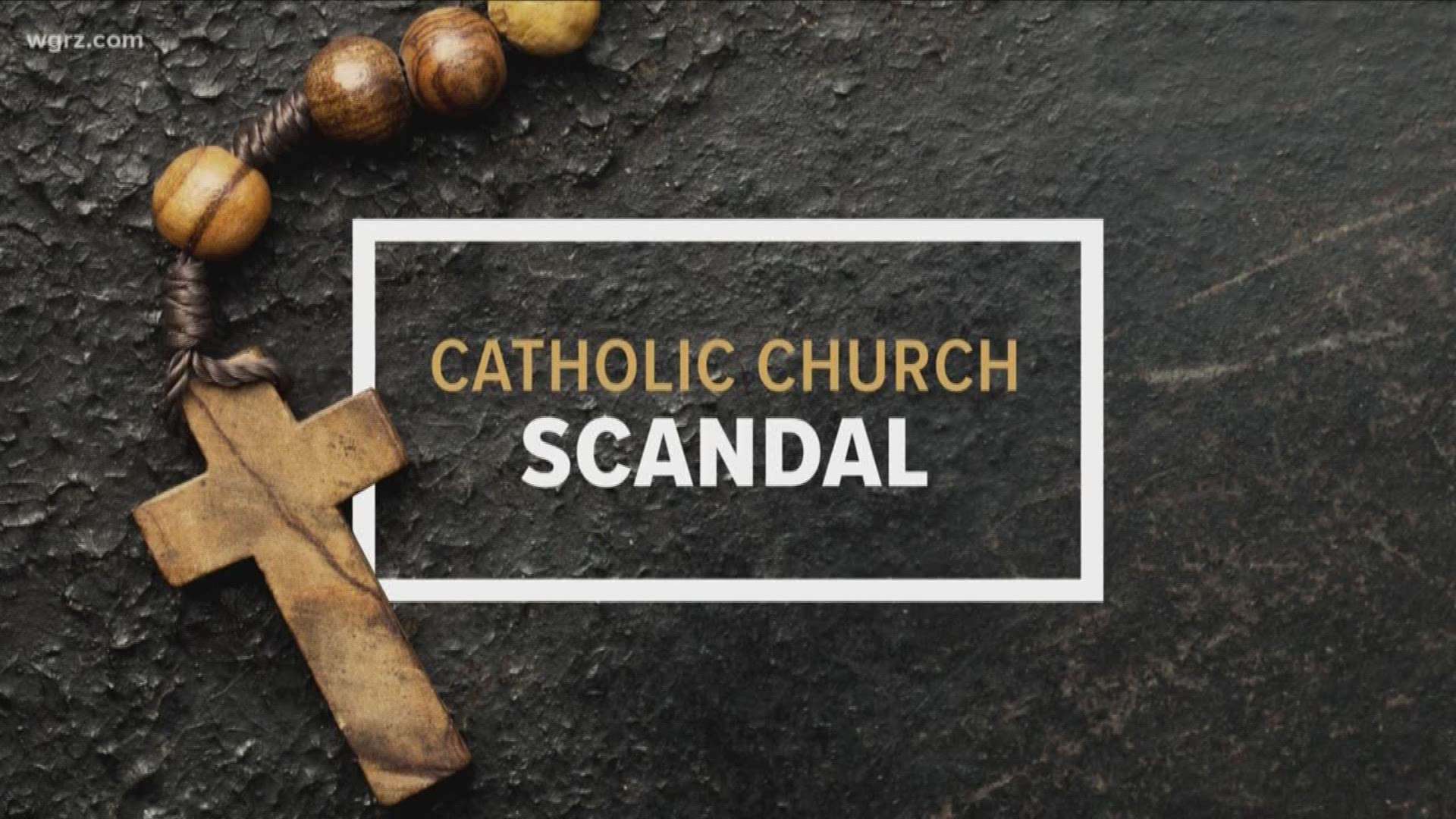 BUFFALO, NY - For several years the Child Victim's Act has not been able to pass in the New York State Legislature.

One of its biggest opponents has been the Catholic Church, and it might surprise you to know how much money the church has spent in its opposition to the bill.

Lobbyists work the halls and offices of the state capitol, often times to either push for laws to be passed or to quash them....on behalf of the special interests who pay them.

One is the Catholic Conference, which represents the interests of the church and its bishops across the state.

Filings with the NYS Joint Commission on Public Ethics (JCOPE) reveal that over the past several years it has spent millions of dollars on lobbyists, including some of the most prestigious and powerful lobbying firms in the state.

Those records also provide information on what the lobbying efforts were for.

To be certain, the church has engaged lobbyists to pitch on behalf of its positions on a wide range of issues including catholic schools, rights for farm workers, and physician assisted suicide.

However, in more recent years a prominent reference has been made to "statute of limitations" and specifically NYS Assembly Bill #5885 and NYS Senate Bill #6575.

They are more commonly known, as the Child Victims Act, which if passed would make it easier for commencing criminal and civil actions for sexual offenses committed against children.

It has been something the church has spent a lot of effort- and money- to derail.

“Surprising” “shocking” and “startling” were words used by Buffalo businessman and church deacon Paul Snyder III to describe the amount of money the church spent on lobbyists.

Vocal in his criticism of Buffalo Bishop Richard Malone’s handling of sex abuse allegations against clergy members, as well as other issues, Snyder recently announced he would be withholding normally generous donations to the church while encouraging others to do the same.

“For them on one hand to talk publicly about protecting victims, and then hiring lobbyists to fight against the very legislation that would give victims the voice that they need...that strikes me as being both hypocritical and frankly against the spirit of what we believe, as Catholics, we are called to do," Snyder told WGRZ-TV. “They’re lobbying against being pastoral for these victims."

If ever passed in its current form, the Child Victim Act would open a one-year window for victims who are currently blocked by New York's statute of limitations, to sue for damages.

In that regard, the $2.4 million spent on lobbying by the church since 2011 might be seen as a small price to pay, to keep it shut.