Catching up with the face behind Jay J's Law

Jay J was a victim of shaken baby syndrome. His family thought he would be a vegetable and in a wheelchair for life. Today, he is 11 and thriving with a disability 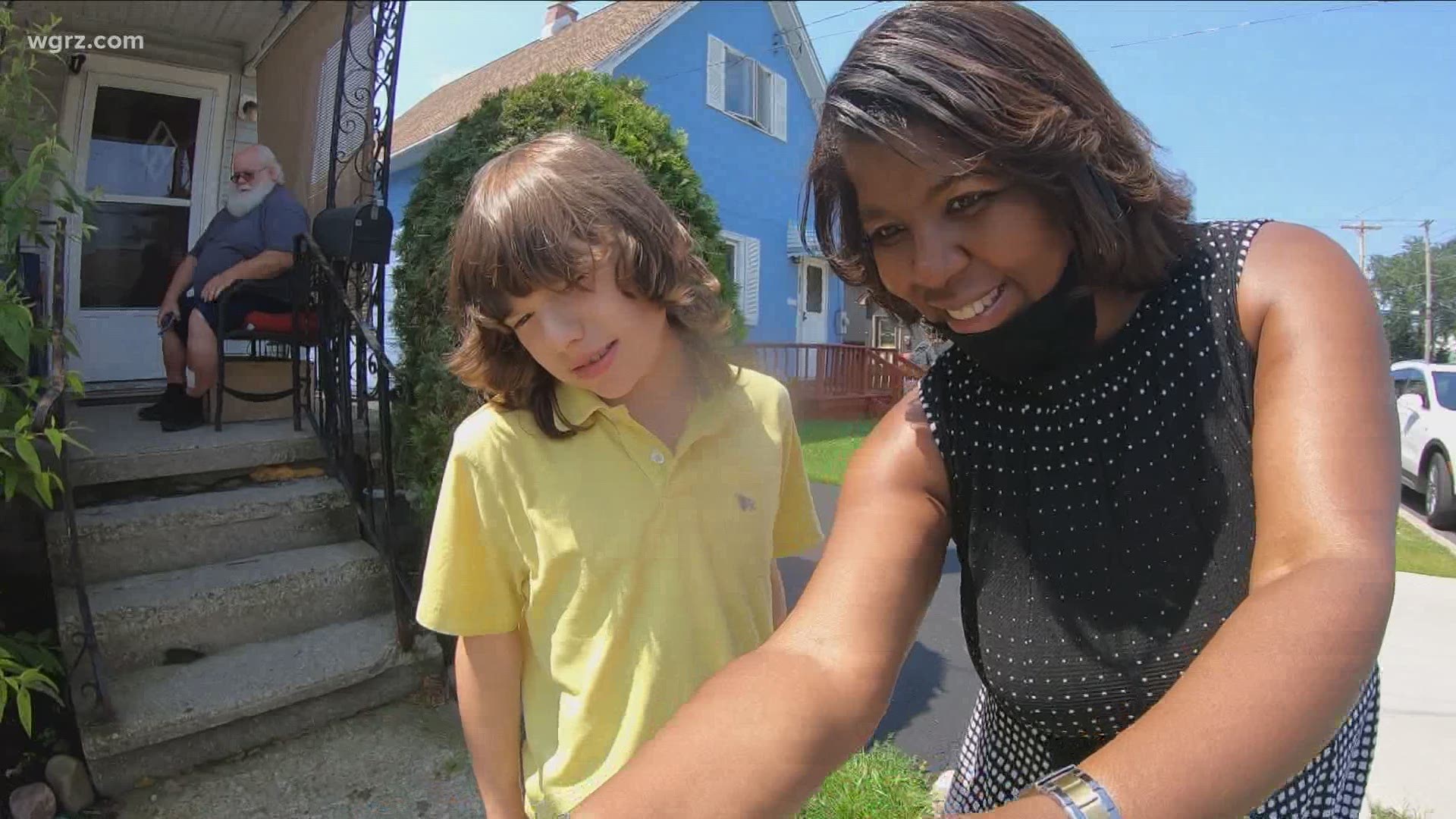 BUFFALO, N.Y. — Cracking down on repeat child abusers is the reason a law was created in 2012 and named after a little boy from Western New York. Jay J's Law is named after Jay-J Bolvin, who was severely beaten by his father in 2011.

Two On Your Side's Claudine Ewing has covered the child's family's fight for justice from the beginning.

Jay J's birth father, Jeremy Bolvin admitted to assaulting his son when he was just an infant. He spent time in prison for the crime that left Jay J with multiple injuries and developmental disabilities.

Jay J is now 11-years-old. He is verbal and uses sign language. He enjoys swimming.

The family went to Albany to press for Jay J's Law. Under the law there are tougher penalties for anyone who had been convicted of repeatedly abusing a child.

"It's been an 11-year fight, not only to get  the protection of Jay J's law, but also to get Jay J to the state he's at now. Even though I've used the phrase before,  he's never going to be perfect, to us he's perfect. He's come a long way since the doctors told us he'd be nothing more than a vegetable in a wheelchair," said Kevin Retzer, great-uncle of Jay J.

The family would like to see a more accessible registry of child abusers.

Senator Timothy M. Kennedy, who sponsored the Senate bill, was instrumental in its passage.