The system is expected to be up and running in November. 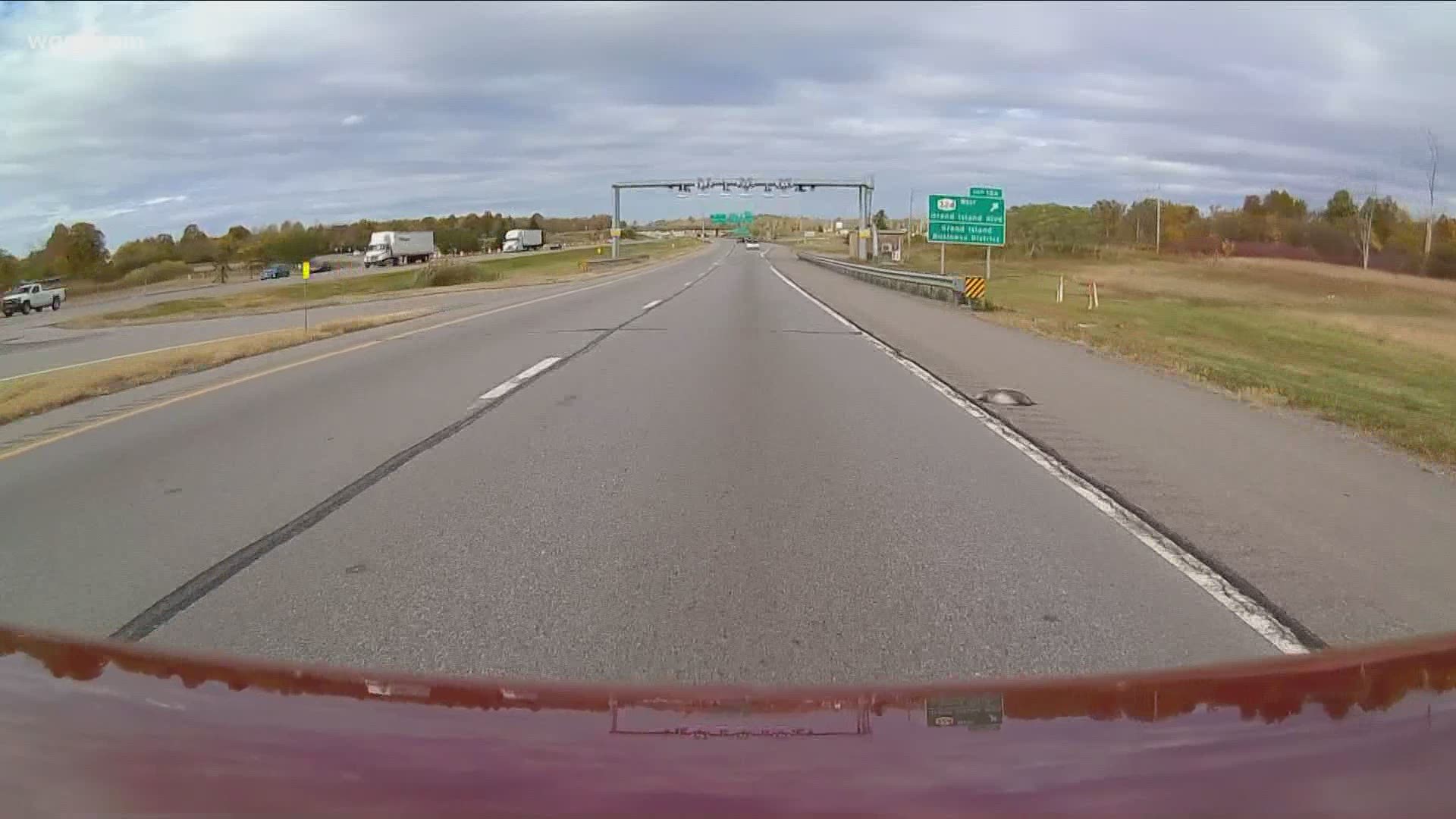 BUFFALO, N.Y. — Cashless tolling along the entire length of the New York State Thruway will be a reality sooner than previously thought.

Since the Thruway Authority first announced it would spend $355 million to make the entire Thruway cashless, it said it would have the job done by the end of the year.

Now, according to signs posted along the Thruway, the cashless toll system is expected to be up and running in November, with a precise date expected to be announced perhaps as early as this week.

The last of the overhead steel gantries that will read your E-ZPass or license plates were installed in late summer.

The various appendages one can see on them have different functions.

The white squares that look like pizza boxes are what read E-ZPasses.

Double sets of cameras take photos of the front and back license plates of vehicles without them.

There are also built in functions to differentiate various classes of vehicles to assess the proper toll.

Devices in the road can tell how many axles are on a vehicle, and there are also height sensors to deduce, for example, if a passenger car is passing beneath, or a tractor trailer, and subsequently how much to charge.

Since it announced its plan to convert to cashless tolls, the Thruway Authority has urged motorists to get an E-ZPass, and now there may be financial ramifications for those who don't.

Once the cashless toll system goes online if you don’t have an E-ZPass you’ll be billed by mail.

Besides the inconvenience that may pose, the Thruway Authority is proposing that toll by mail customers pay 30 percent more than the rate for E-ZPass holders, and a $2 administrative surcharge per billing statement

There are three public hearings being held this week on the proposed rate structures; however, all are being held virtually. For dates and times of the hearings and information on how you may participate, click here.

Another reason to get an E-ZPass may be to avoid the difficulties some motorists have encountered with being billed by mail, as there have been numerous complaints from folks getting bills for hundreds — or in even thousands of dollars, and not getting the bill in time to avoid incurring fines of nonpayment.

Those complaints prompted the New York State Legislature to pass the so-called Toll Payer Protection Act. It would have given motorists up to a year to resolve discrepancies and would have prevented the state from suspending car registrations in the interim.

But in both years the bill was passed, it was vetoed by Governor Andrew Cuomo.

For more information on how to obtain an E-ZPass, click here.

Once the system goes cashless in November, nearly 1,000 full and part time toll collectors will no longer have those jobs. However, the toll booths and plazas where they have labored since 1956 will remain for a while longer.

The last step in all of this is to remove the remaining booths and plazas and that task may not be entirely completed until the end of 2021. 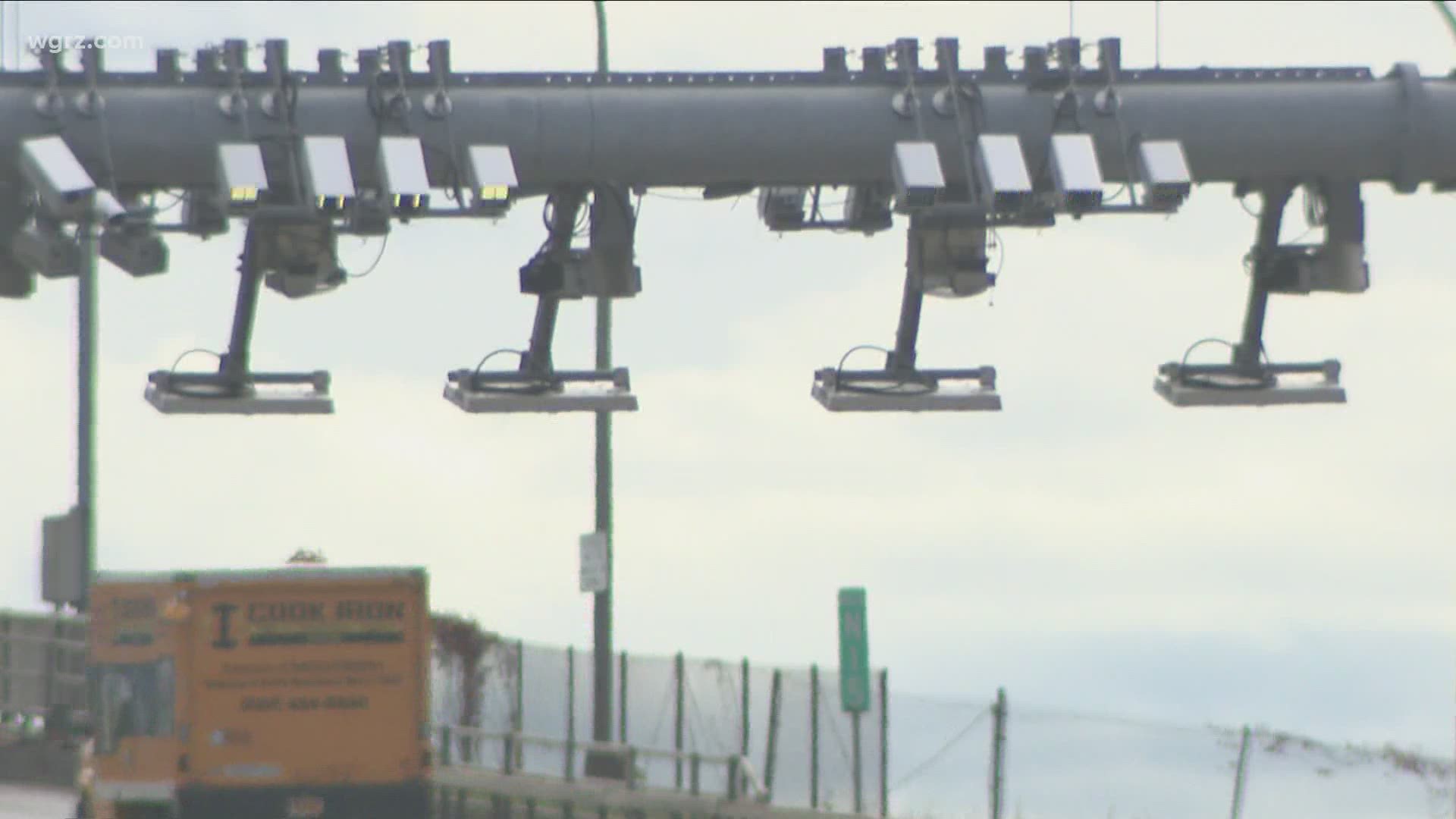 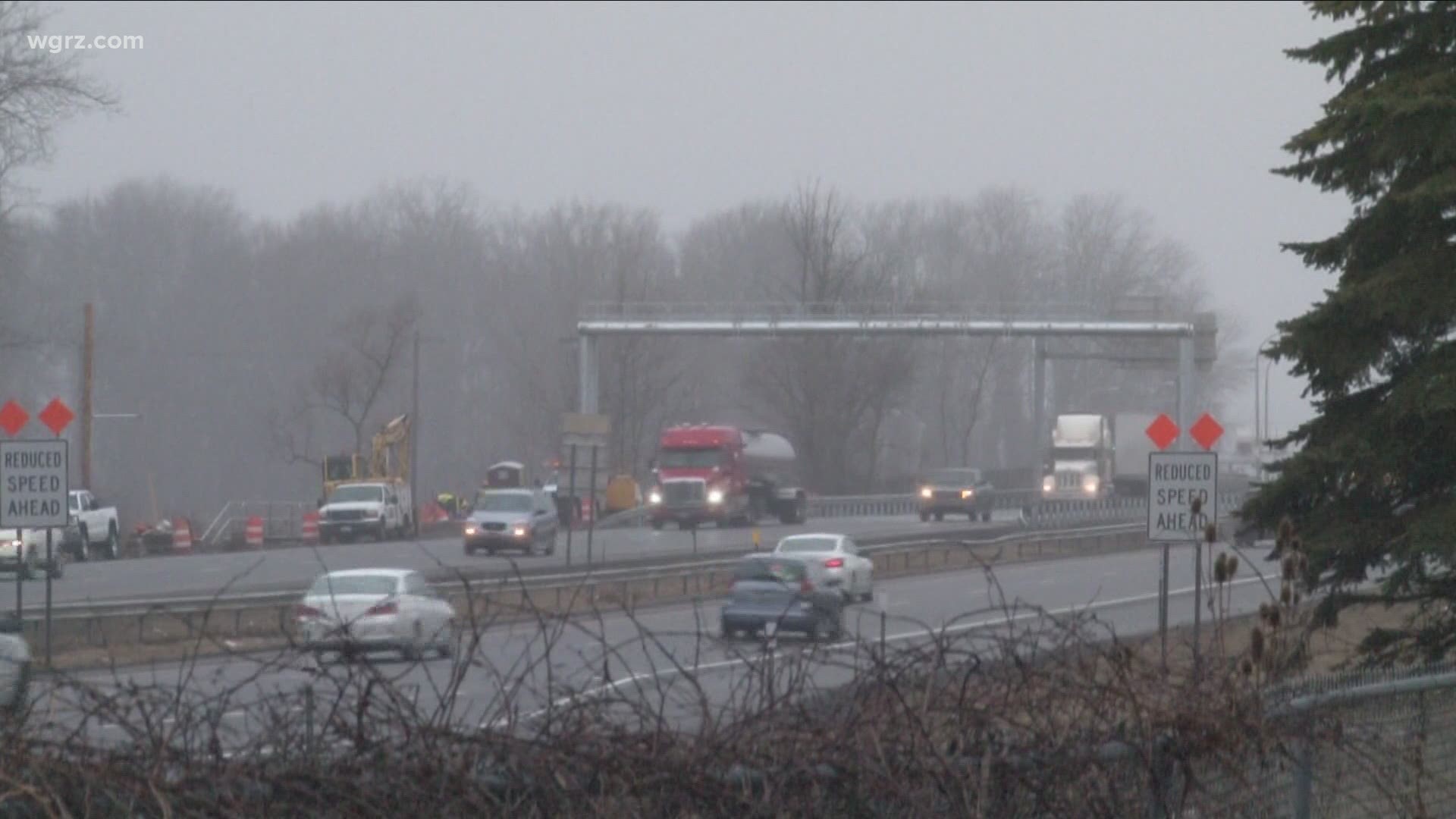