The Eco-Kids Club managed to raise $2,097 during the week-long effort. 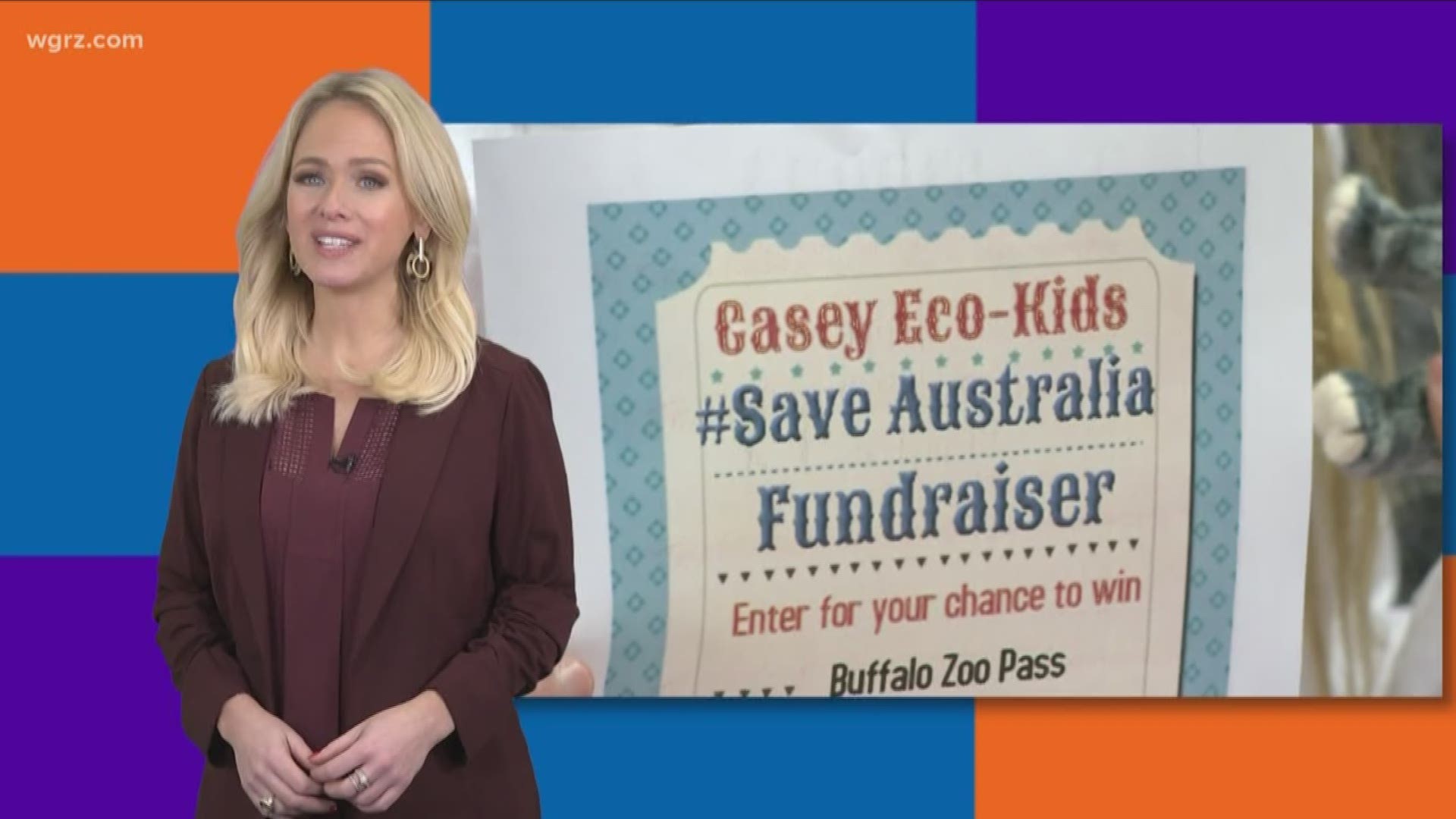 EAST AMHERST, N.Y. — Students at Casey Middle School in East Amherst teamed up with the Buffalo Zoo to raise money for the Australia relief effort.

The students wanted to raise about $2,000 during the week-long effort.

They raised the money selling water bottles, stickers, and holding a raffle at the school. Now, the Buffalo Zoo will send the money to zoos in Australia to help in the wildfire relief.

On top of the generosity of these middle schoolers, the Zoo will be donating part of its proceeds from January and February to the relief fund. The Zoo is also teaming up with the Aquarium of Niagara to hold a fundraiser at Community Beer Works on Thursday.