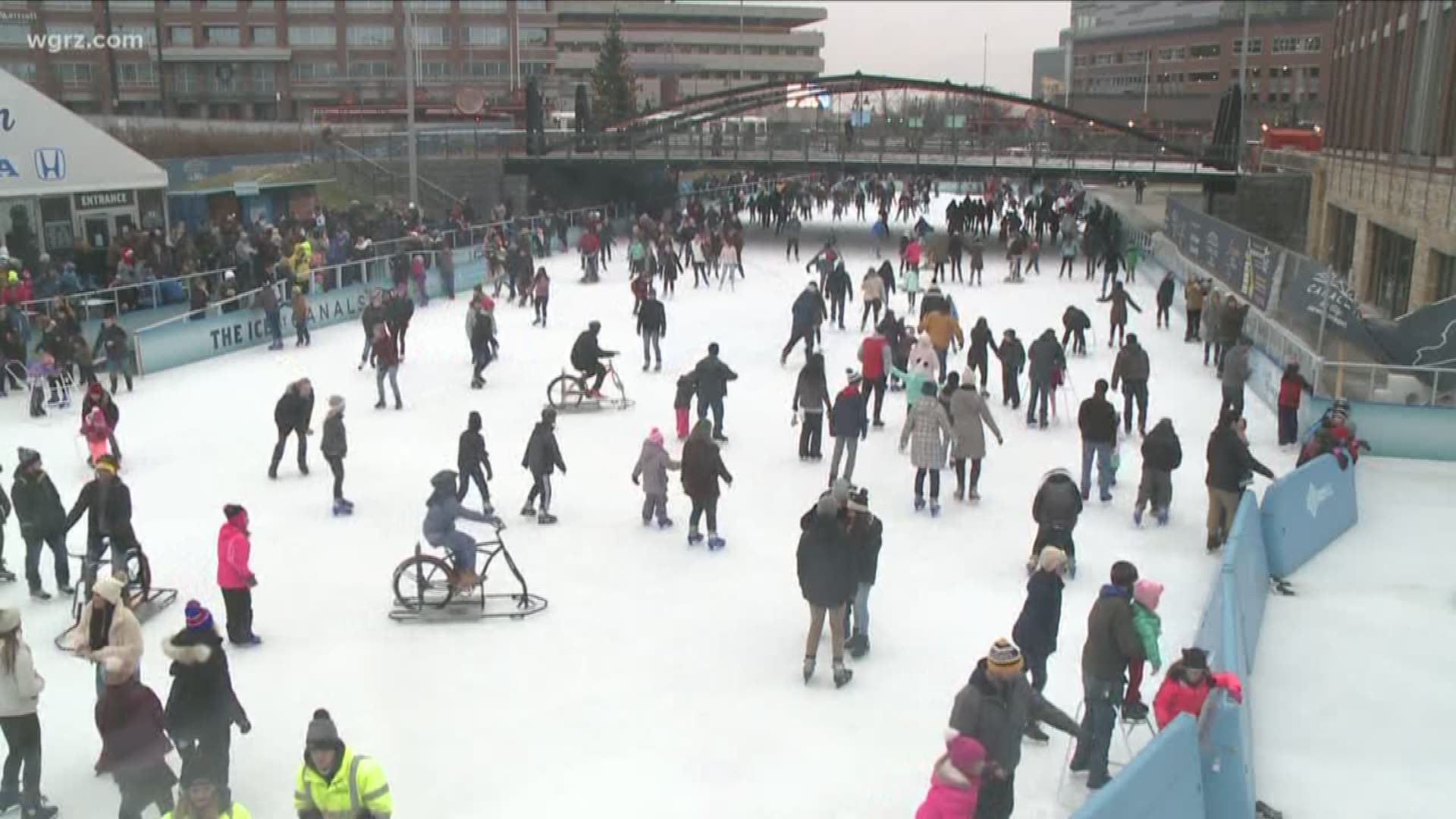 BUFFALO, N.Y. — With spring officially starting on Wednesday, the ice at Canalside is now closed for the season.

The folks who run it made the announcement Tuesday morning, thanking everyone who came out and enjoyed it during the winter.

Canalside recently said on Twitter that its summer concert lineup would be announced soon.

Rolling Stone: The Struts will perform at Canalside this summer