The Public Service Alliance of Canada (PSAC) and the Customs and Immigration Union (CIU) served a strike notice to the Canadian government on Wednesday. 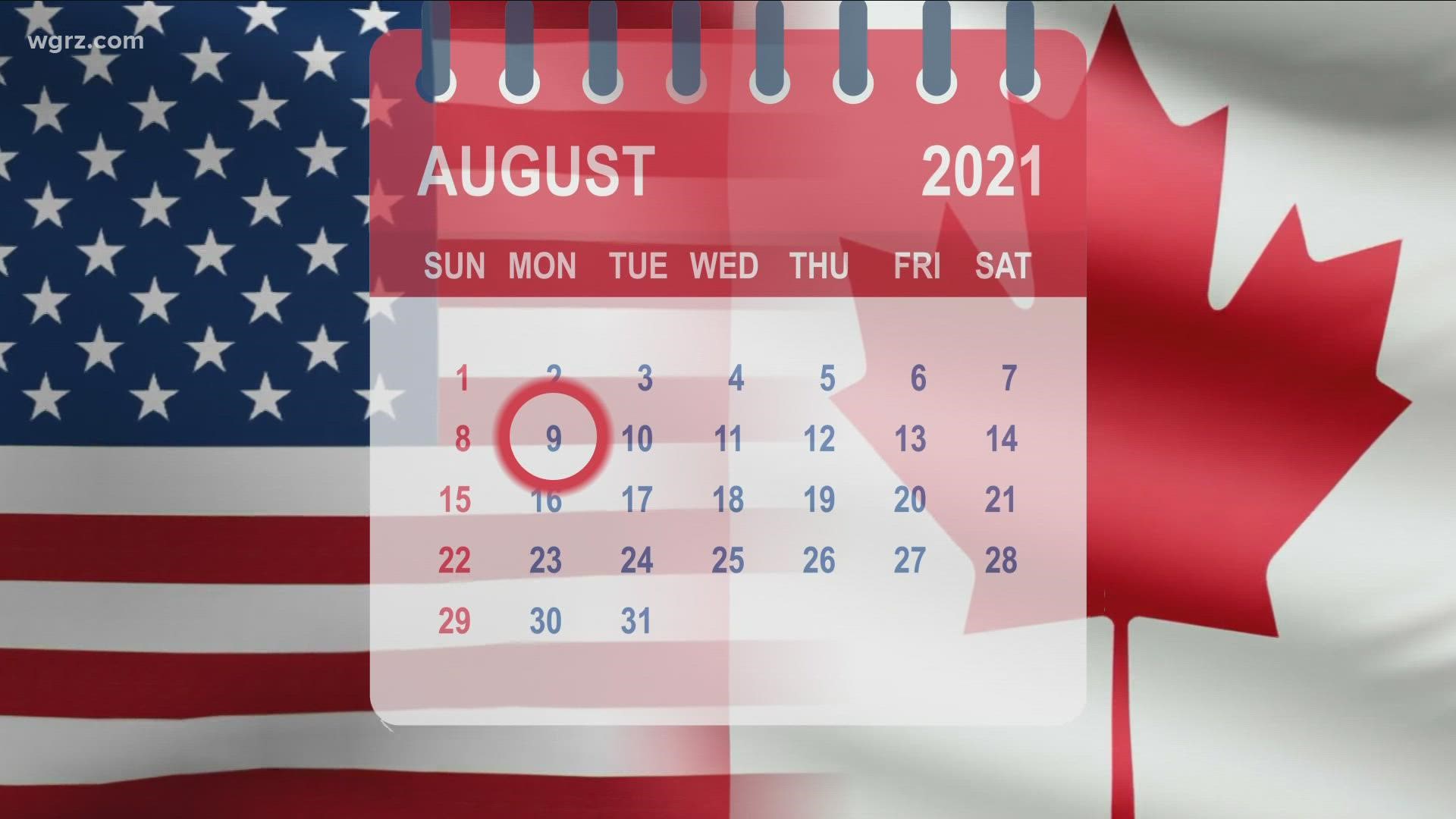 ONTARIO, Canada — The Public Service Alliance of Canada (PSAC) and the Customs and Immigration Union (CIU) served the Canadian government with a notice on Wednesday of their intention to strike on Friday, August 6.

That strike comes just three days before Canada reopens its land border with the United States on August 9.

"We truly hoped we wouldn't be forced to take strike action, but we've exhausted every other avenue to reach a fair contract with the government," said PSAC National President Chris Aylward.

Workers deemed 'essential' are not allowed to strike, but they will be allowed to operate under work-to-rule strike activities. That includes not collecting duties or tariffs, which could impact Canada's supply chain and plans to reopen the border to US travelers.