Underground to reopen in Buffalo after HUD reversal

Lynne Patton with HUD tweeted Sunday she was looking forward to "working w/ owners to reopon #TheUnderground in Buffalo." 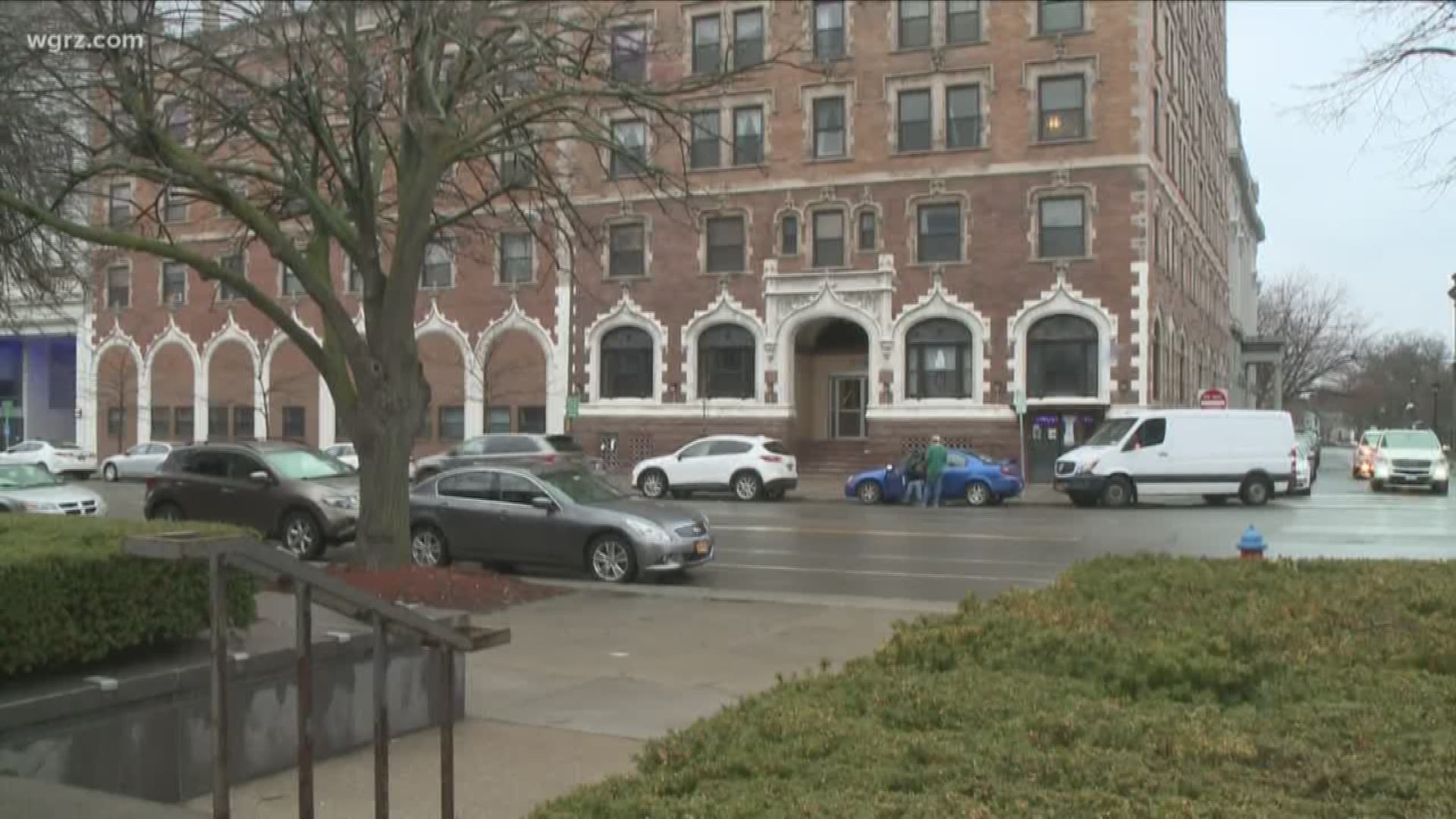 BUFFALO, NY - It appears we may not have seen the last of The Underground, the historic Buffalo gay bar that closed last April after the Department of Housing and Urban Development (HUD) would not renew its lease.

Lynne Patton with HUD made the announcement on Twitter Sunday morning:

I may be a Republican, but I am a New Yorker first.🗽 The traditional views of my party do not align w/my own. @HUDNY_NJ & I are proud to support @NYCPride Month! Look forward to hosting a viewing of #Bridegroom this week & working w/owners to reopen #TheUnderground in Buffalo! pic.twitter.com/euPTNT6JJ2

Last April, the Underground closed because the property above the club houses low-income seniors, with HUD saying, "the Department’s primary duty is to provide safe and decent housing for low-income seniors," citing various complaints and concerns.

But after nearly two months, the Department seems to have had a change of heart.

The Underground was open for nearly 40 years before closing its doors.